Volunteers amazing in the face of fierce bushfires 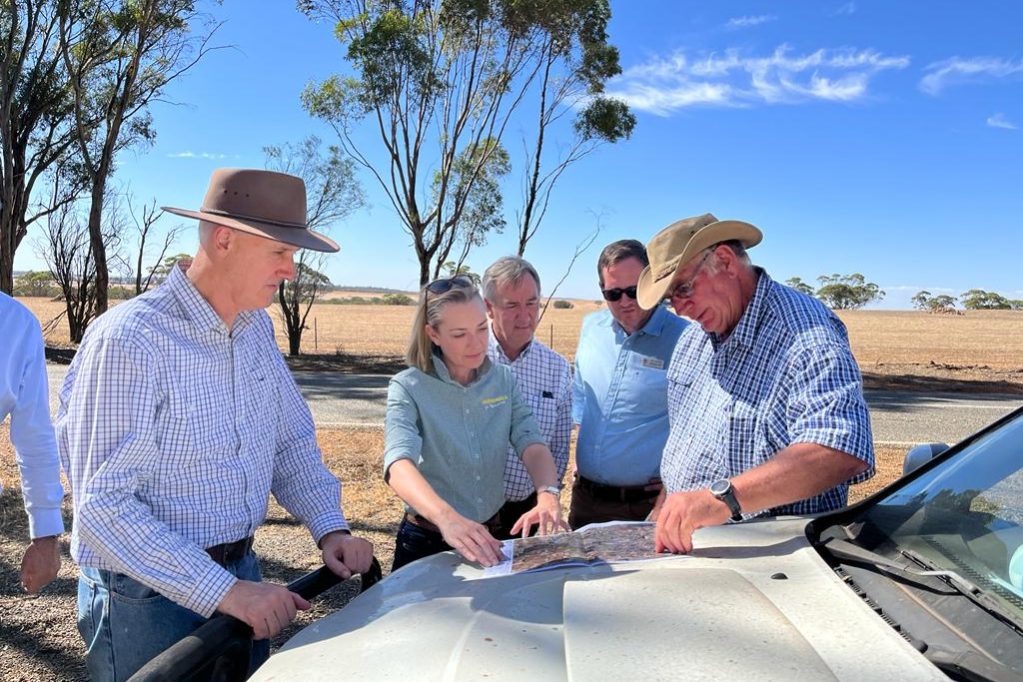 Local Member Mia Davies MLA has praised community and volunteer efforts in fighting the recent bushfires in the electorate of Central Wheatbelt.

She said reports back from the fire were sobering, with many experienced and long-term volunteers saying they were the worst they’d ever experienced.

“To everyone that turned out to fight the fires, and those that supported them, thank you for your selfless commitment to keeping our communities safe,” Ms Davies said.

“The situation is pretty grim, and it is an absolute credit to everyone involved that there has been no loss of life,” Ms Davies said.

“As the tragedy of what occurred subsides, the cost of the fires starts to add up – I will be working to see what financial support can be provided as soon as possible to help those on the ground start to rebuild.”

Ms Davies said the perennial issue of telecommunications had once again come into focus as there was no way to warn towns or those in the path of the fire to evacuate or of the imminent danger.

“It’s frustrating beyond belief that we still have this issue after this being identified as a key issue in the wake of Yarloop, Esperance and Wooroloo and Cyclone Seroja,” she said.

“We’ve had enough of the buck passing between State and Federal Governments and the telcos, urgent action is required.

“Having no phone service during an emergency is simply unacceptable.”

Ms Davies said the road ahead for the fire-affected communities would be long and the recovery efforts testing.

“My office and I will be working with those communities that have been impacted to ensure they have the support they need to recover and rebuild, now and into the future,” she said.