Member for Wagin Terry Waldron MLA was on site today to welcome the announcement of the enhancement of the Yealering and Ewlyamartup lakes, thanks to a $3.7 million State Government investment, through the Royalties for Regions Living Lakes Stage 3 initiative.

Mr Waldron said the project would employ creative engineering solutions to improve water quality and create permanent and accessible water bodies for the enjoyment of local communities and tourists.

“Investment in these lakes will re-establish native flora and fauna, attract visitors and deliver economic returns to the communities,” Mr Waldron said.

“Lake Yealering in the Wheatbelt and Lake Ewlyamartup in the Great Southern are both integral to their communities.

“This investment, through the Royalties for Regions (RfR) Living Lakes initiative, will increase opportunities for boating, swimming, water-skiing and bird watching.

“It’s great to see RfR funding being utilised to save and improve our local lakes. Thanks to the local community groups who have driven this project.”

Nationals WA candidate for Roe Peter Rundle, who also attended the announcements, said the revitalisation would boost visitation to the lakes, helping to bring tourism dollars to surrounding communities as well as providing numerous benefits.

“It is great to bring these two lakes back to excellent quality for the benefit of the local communities and this project will have environmental, recreational, social and economic benefits,” Mr Rundle said.

Engineering improvements to both lakes are aimed at increasing the average number of days each year with a water depth greater than 1.5 metres, as well as significantly improving the quality of the water.

Find out how Royalties for Regions is transforming your regional community at https://rfrmap.drd.wa.gov.au. 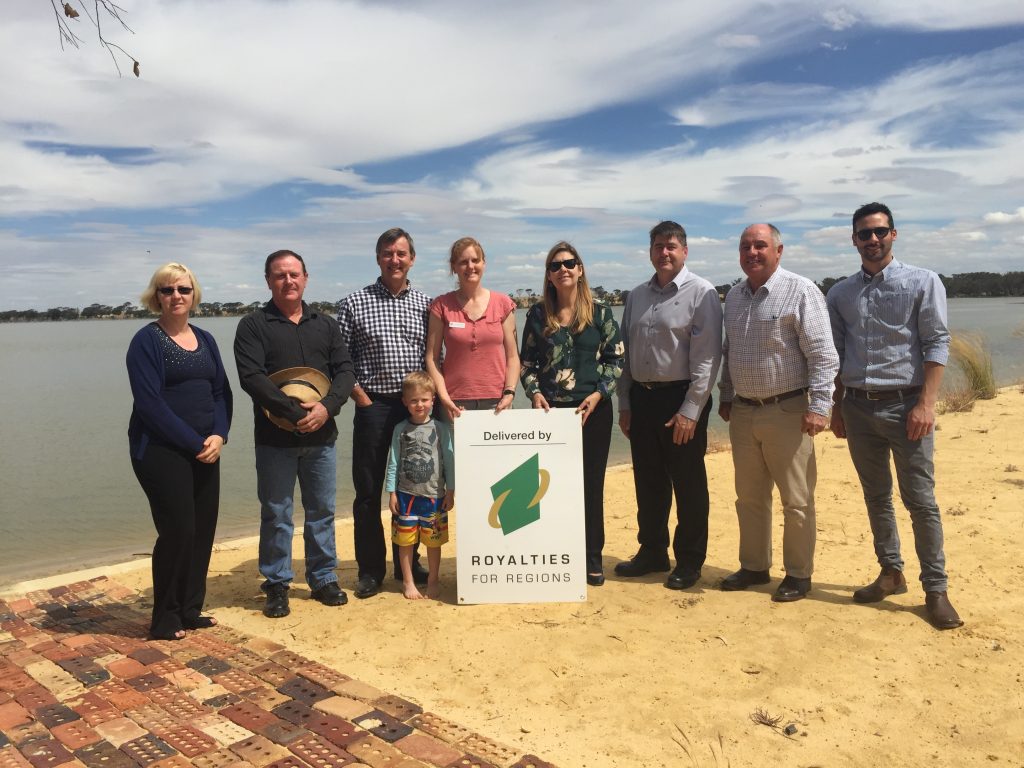 Ewlyamartup Lake is benefiting from an enhancement project through a $3.7 million State Government investment, via the Royalties for Regions Living Lakes Stage 3 initiative. 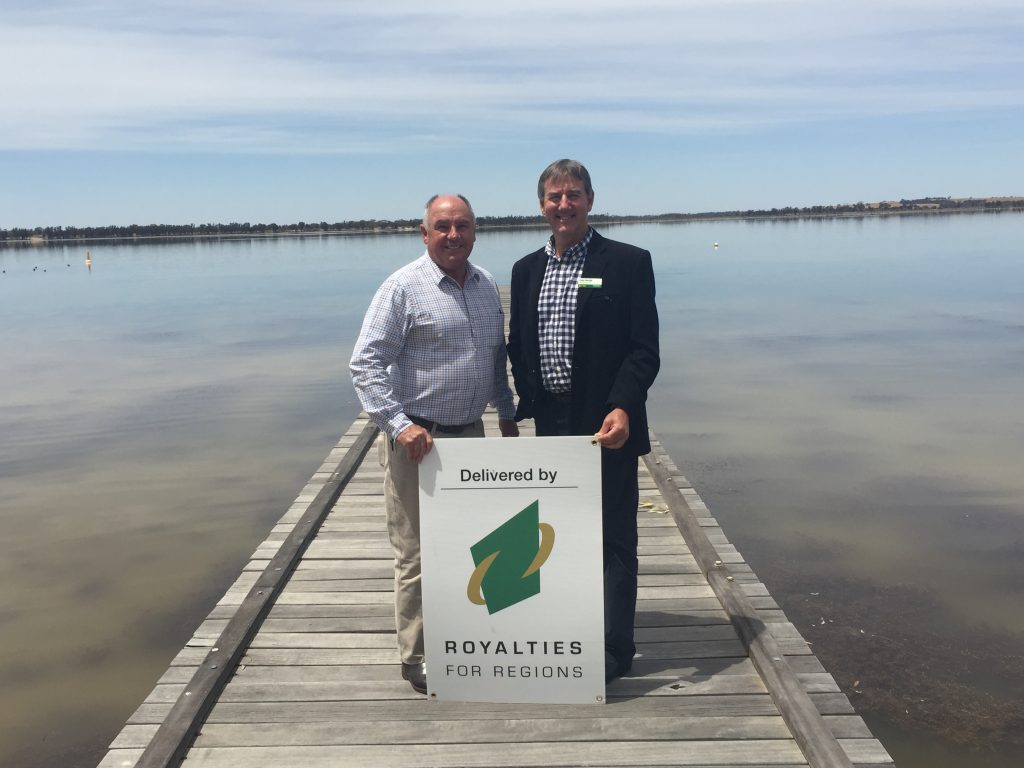