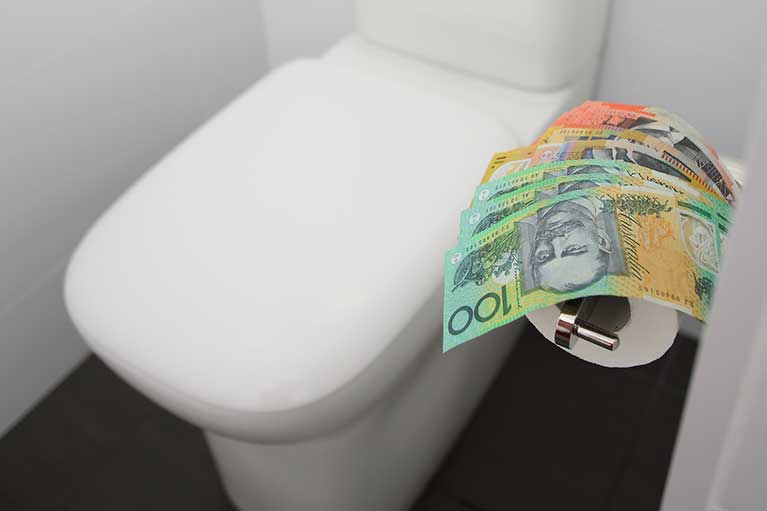 The Nationals WA have criticised the State Government for backing away from a commitment to reform the toilet tax which is costing small businesses thousands of dollars each month.

Leader Mia Davies said recent comments by Water Minister Dave Kelly that water bill relief  was not being considered would be another blow to regional operators who were struggling under the weight of the toilet charges well before the crippling impacts of COVID-19.

“Caravan parks, hotels and pubs across regional WA are being slugged thousands of dollars each month by the State Government for sewage costs – despite the fact their toilets are going unused,” she said.

“Small businesses can’t be expected to continue paying fixed charges by the Water Corporation while coronavirus restrictions have effectively shut down the tourism, hospitality and accommodation sectors.”

Ms Davies said the State Government had previously made a commitment to consider an alternative model to the toilet tax, however, this was apparently ruled out by the Water Minister this week.

“The Minister confirmed the State Government wasn’t prepared to put its hand in its pocket beyond electricity bill and payroll tax relief, despite the fact that many regional businesses are calling our offices concerned they don’t qualify for these supports,” she said.

The Nationals WA small business spokesperson Vince Catania said the Minister appeared to be disconnected from the reality of the situation faced by many regional businesses.

“Many operators have seen their income drastically slashed over the past two months, and have had to make very difficult decisions about laying off staff or shutting up shop,” he said.

“In 2019, the Water Corporation returned $545 million to Government – much of that underwritten by Royalties for Regions – yet the tight-fisted Water Minister continues to rule out support for struggling small businesses.”

Mr Catania said claims the toilet tax would be resolved when regional border restrictions were lifted was disingenuous.

“The Nationals have been raising concerns about the toilet tax on behalf of regional businesses since long before COVID-19,” he said.

“While COVID-19 has exacerbated the impact of the toilet tax as businesses see reduced cash flow, it is an ongoing problem which needs a permanent fix – something the dismissive Water Minister refuses to accept.”