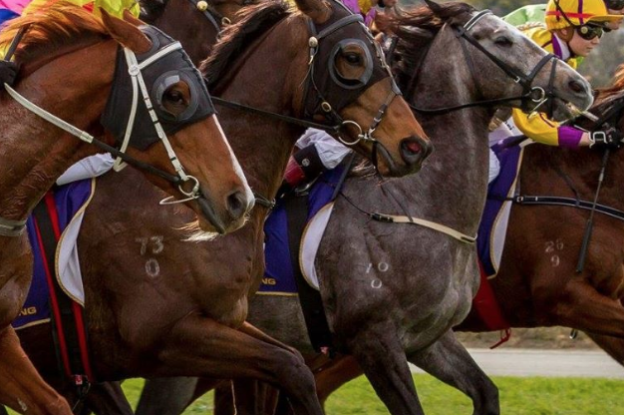 Racing and gaming spokesperson Colin Holt says State Government plans for the protection of retired racehorses has been carbon copied from a Nationals WA policy announced a year ago.

During debate over the proposed introduction of a new tax on wagering last December, Mr Holt distributed a discussion paper to key members of the industry outlining animal welfare strategies for thoroughbreds at the end of their racing careers.

“We sent out a paper titled Five Point Plan to Revive WA Racing which canvassed a range of initiatives to strengthen the three codes,” he said.

“Part of the plan called for an initial outlay of $10 million from money raised through the betting point of consumption tax to look after retired racehorses and greyhounds. After all, that money belongs to WA racing.

“It fell on the Minister’s deaf ears. If he had listened to industry then, like the Nationals did, a key plank of a welfare package for racehorses would already be in place – and paid for.

“In the wake of increased community concerns about the wellbeing of racehorses in recent weeks the Minister has been forced to hastily produce a plan when ours had already been conveniently circulated throughout the industry.”

Under The Nationals blueprint 100% of revenue from the betting point of consumption tax would have been returned to the racing codes.

Some of the funding would have been used for an Animal Welfare Retirement Property that would rehabilitate, rehome and retrain horses and greyhounds.

“The State Government’s shortsighted decision to pocket most of the money raised through the new tax has left the industry having to fund the racehorse retirement plan from its existing resources,” Mr Holt said.

“The Minister told Parliament the $8 million he has earmarked to fund his hasty welfare plan will come from TAB distribution monies that would have been passed on to the industry.

“He won’t be diving into the pool of cash the Government has reaped from racing.

“As a result there is even less now to go around the industry for track upgrades, more breeding incentives, increased prize money, better facilities for horses and alike because the State Government continues to pick away at its funding.”