Your Choice, Your Voice: Community to pick Nats’ Albany candidate 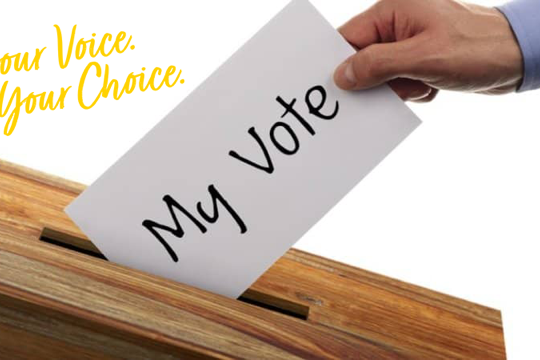 The Nationals WA are set to enlist the community as part of a grassroots push to select their candidate for Albany to contest the March 2021 State election.

In Albany today to make the announcement, Leader Mia Davies said the Party would be running a community preselection to identify its candidate.

Ms Davies said Albany was an ideal electorate to use the method, especially with the retirement of a long-term sitting Member and a fiercely contested three-cornered contest likely as the election heats up.

“The Nationals WA have a history of putting forward local champions with strong connections to the region,” she said.

“This time round we’re going to strengthen that approach through a grassroots process that involves the people of Albany in the preselection of their candidate.

“We want the community to assist in identifying a local champion they trust and support to join our team and fight for Albany in the State Parliament.”

Ms Davies said the Party was excited to offer something different to Albany voters, giving them the freedom to both select and elect their local Member of Parliament.

“We’re not afraid to open our preselection up for the public to get involved, we want to empower voters in Albany to select their local champion,” she said.

Community preselection has been used in the New South Wales electorates of Tamworth and Lismore.

Member for the South West Colin Holt said he was confident there would be a field of quality candidates by close of nominations in mid-July.

“The Nationals have a strong record of delivering for regional WA and I know there are people wanting to join our team to take up that fight,” he said.

“A community preselection will put the focus on Albany and highlight what those people aspiring to be a Member of Parliament can bring to the table.

“It’s a simple question. Who do you want to be your voice Albany? It’s your choice.”

Nominations for those wanting to contest the community preselection open on 26 June and close 17 July 2020, with polling day to be held on 29 August 2020.

Any person registered on the electoral roll in Albany is eligible to vote for their preferred candidate on polling day in August, or during a pre-poll period starting 22 August 2020.