Opposition calls for Premier to finally stand up for WA 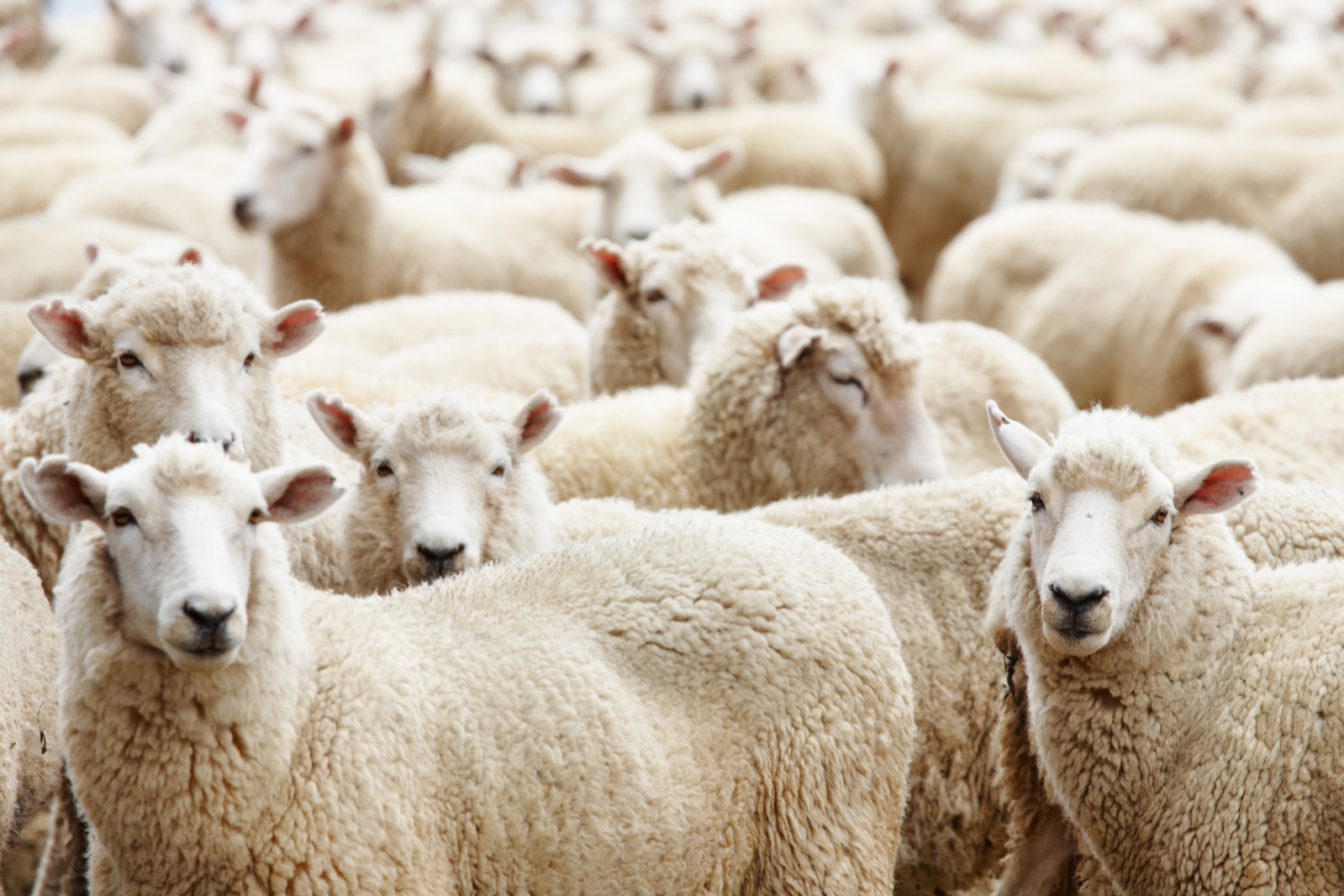 The Opposition has called for the McGowan Labor Government to stand up and be clear about its plans for the future of Western Australia’s vital live export industry.

Shadow Agriculture Minister Colin de Grussa said despite repeated requests for clarification from the State Government on the future of the live export industry, many questions remain unanswered.

“Following uncertainty around the future of live export ahead of the Federal Election, the industry relied on assurance from the McGowan Labor Government that its future would not be jeopardised,” Mr de Grussa said.

“I wrote to the Premier, encouraging him to provide the agricultural sector with a clearly stated commitment to the continuation of the live sheep trade, which is worth $136 million.

“The Premier offered a wishy-washy response, which falls a long way short of backing the live export sector, suggesting his support has gone to water with the change of federal government.”

Mr de Grussa said he is concerned by the Premier’s unclear stance, given his track record of back-flipping on election commitments.

“This is a worrying trend where you have a Premier who makes bold claims of standing up for WA suddenly turning his back on more than three thousand West Australians in order to toe the party line,” he said.

“The ag sector expects and deserves nothing less than transparency and honesty from the Premier, particularly during a time when our livestock industry is facing another potential threat, with foot and mouth disease (FMD) and lumpy skin disease at our doorstep.”

Mr de Grussa said he feared for the welfare of animals if the industry was wound down, as promised by the Labor Federal Government.

“It is due to our world-leading animal welfare practices that we can ensure any animals exported are delivered to their destination in the best of health having been provided the utmost care,” Mr de Grussa said.

“If Australia creates a gap in the live export market, that gap will be filled by other exporters who do not operate with the same care and attention to welfare standards as we do.

“To achieve this, we need a State Government that will stand up for WA.”