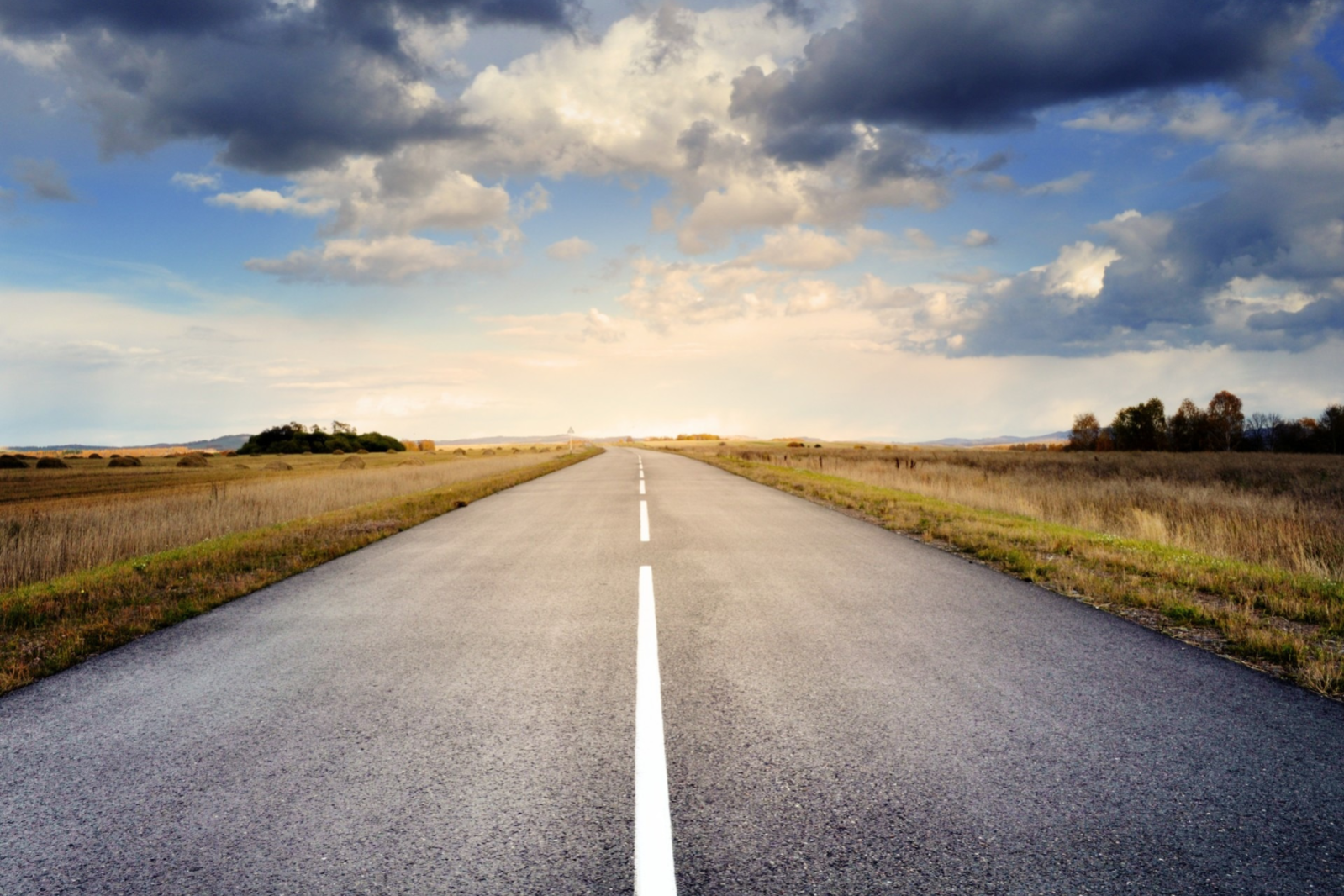 Shadow Minister for Transport, Shane Love MLA, has slammed the State Government over its management of the Bunbury Outer Ring Road project, prompted by budget blowouts and the failed promise of a free-flowing highway.

“The massive budget blowout has seen the project go from $852 million when it was first announced in 2018 to now costing $1.25 billion,” Mr Love said.

“This project will not only be WA’s most expensive piece of road infrastructure in WA, the project has radically changed in scope.

Questions from Mr Love in Parliament revealed the cost to have delivered the BORR as originally promised would have been an extra $250 million.

“This means the project as first announced would now have cost $1.5 billion. That is a figure that would have been 76 per cent over budget,” he said.

Mr Love said roundabouts would only cope with expected traffic for a few years before needing to be upgraded, meaning it will be future governments who will have to find a solution to inevitable traffic woes.

“The McGowan Labor Government’s incompetence means taxpayers won’t know the true cost and motorists won’t gain the full value of the BORR until the original design is built,” he said.

“The project management should have been reviewed before it got to this point. Instead, more money has been thrown in an effort to try and solve the issues at hand.

“There must be enormous concern in this open-ended chequebook approach of the McGowan Labor Government, rather than taking a responsible approach.

“With the project due for completion by 2024, let’s hope the project is at least on time – otherwise we have another dud minister failing to build projects on time and on budget.

“I believe there is a serious lack of oversight and transparency over the project, with the Minister failing to provide anything other than vague justification for the budget blowout.”