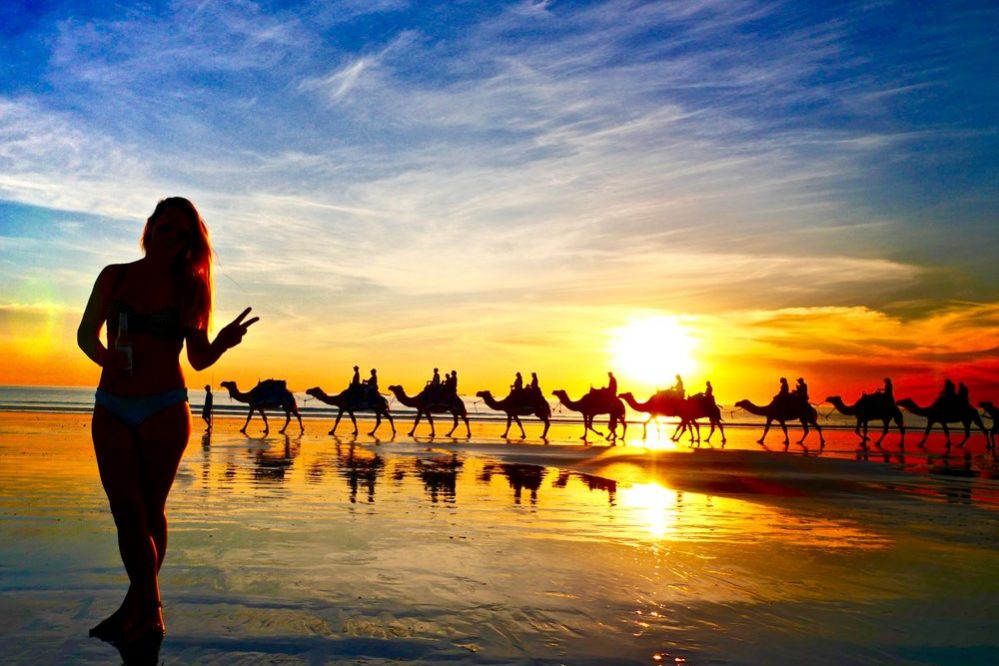 Regional WA’s tourism sector is on life support and requires urgent Federal and State Government intervention to survive, according to The Nationals WA.

“Travel restrictions, while necessary to prevent the spread of disease, have had a disastrous impact on WA’s vital tourism businesses, leaving them in dire need of immediate support,” Ms Davies said.

“We are backing industry’s call for $60 million from the Federal Government’s $1 billion relief fund to help it get through the immediate crisis and back on its feet post-COVID.

Tourism Council of WA (TCWA) research shows 62 per cent of tourism businesses in WA have closed and 72 per cent are experiencing a cash flow crisis.

The Nationals WA have written to the Deputy Prime Minister and the Federal Tourism Minister supporting TCWA’s request for a recovery package to support WA’s battered sector.

Ms Davies said regional tourism contributed $2.5 billion to the State’s economy and provided jobs for over 31,000 people in 2017-18.

“From a regional perspective, our communities have been hit hard. Hundreds of regional events have been cancelled, accommodation bookings refunded and tour operators, many relying on seasonal customers, have no prospect of income for 12 months,” Ms Davies said.

Nationals spokesperson for tourism Vince Catania said the State Government should be moving faster to stop the hemorrhaging of funds for businesses with little to no revenue likely to come through the door for some time.

“This will provide breathing space for many businesses faced with no income for up to 18 months due to the seasonal nature of their income.

“It will allow the retention of employees, protect people’s health and well-being and ensure regional communities underpinning the State’s prosperity remain intact.

“In the face of a dire situation with high levels of financial stress already in existence and no significant future for tourism businesses, particularly in the North West for the next 18 months, our State Government needs to nurse businesses along using every lever at their disposal.”

Mr Catania said the seasonal nature of tourism meant regional communities reliant on visitors were suffering enormously and would face a very tough 12 months ahead until the next influx of visitors.

Many operators are unable to take any bookings because they don’t know when the restrictions will be lifted so they can resume business.