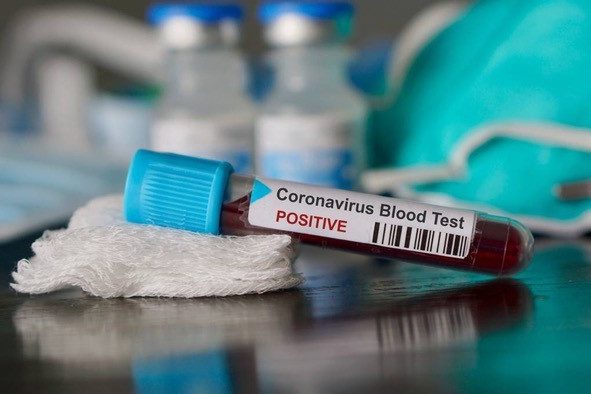 The Nationals WA are calling on the State Government to convene a special inquiry examining the State’s preparedness and response to the COVID-19 pandemic.

Leader Mia Davies said special inquiries were common after major emergencies or events impacting Western Australia and called for one to review the COVID-19 response once the State of Emergency declaration was lifted.

“No crisis has impacted WA the way COVID-19 has and the economic impact will be felt for years ahead,” she said.

“The State routinely forms special inquiries to examine catastrophic events. A crisis of this magnitude triggering a cross-government response certainly fits the framework for analysis and review.”

Ms Davies said matters that should be considered included the preparedness of Government agencies to respond to COVID-19, particularly security and health focused services.

“It’s important to examine the appropriateness of our emergency management legislation and structures to ensure they are fit-for-purpose and we are prepared for future events when they strike,” she said.

“Transparency in decision making is important and it is vital to ensure we all learn from this experience so we can respond to challenges in the future.”

The Nationals WA spokesperson for health and police Martin Aldridge said the State Government had revealed very little information about how it reached certain decisions.

“West Australians know very little about why the State Government responded the way it did,” he said.

“We don’t enjoy transparency and access to advice like that provided to the Federal Government by the Australian Health Protection Principal Committee (AHPPC), which is made publicly available.

“The Premier promised to lead a government of gold standard transparency prior to the last election. The people of WA deserve that commitment to be upheld, especially in relation to this serious matter.

Mr Aldridge said West Australians acted responsibly and adhered to restrictions placed on them through the COVID-19 crisis, which was pivotal to stemming the spread of the disease.

“In return they deserve to know why decisions that have affected their lives immensely were made and what informed those decisions,” he said.