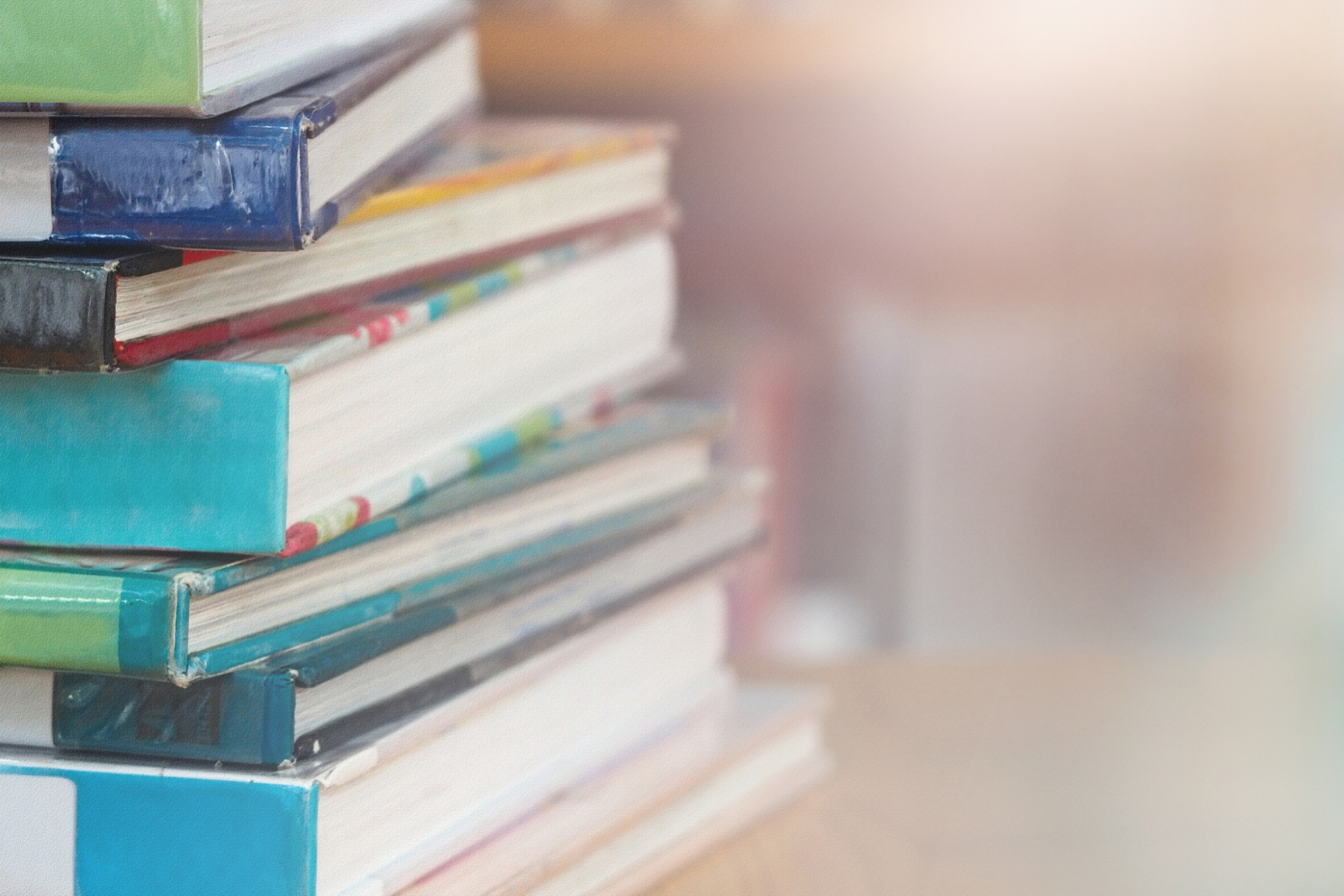 Shadow Education and Training Minister, Peter Rundle, has called into question the Education Minister’s focus on addressing systemic issues faced by the education system in the state’s north.

Mr Rundle said the Minister should turn her attention to improving attendance rates at Halls Creek District High School, after a school participation officer revealed the extent of the issue last year, rather than covering up the performance of the school.

“The Minister has chosen to investigate her departmental employees for telling difficult truths rather than focussing on learning outcomes and improving attendance rates of students,” Mr Rundle said.

“The Minister needs to reprioritise her attention and allocate much needed resources toward raising the attendance rate at schools like Halls Creek and engage with students and parents.

“The Education Minister has joined a growing list of the McGowan Labor Government’s most senior cabinet members who have taken a ham-fisted approach in dealings with their departments.”

Mr Rundle said the truancy problems faced by towns across the Kimberley is not the only issue concerning parents and the broader communities, as staffing shortages further cripple some regional schools.

“It is of great concern to see the number of unfilled teaching and administrative positions grow, while teachers find themselves taking on combined classes due to staff shortages,” Mr Rundle said.

“We raised this shortage at the end of the last school year and the Government refused to listen, now we see teachers and students bearing the brunt of the Government’s inattention.

“The Minister needs to realise that until the McGowan Labor Government starts listening and addresses the problems raised, WA’s students are the ones who suffer.

“We need to ensure that educators and support staff who are facing the challenge of improving attendance rates at schools in the state’s north are supported by both the Education Minister and
her department to achieve this outcome.”