Everyone rolls up for Paul Brown’s Threes Tournament

There were roll-ups a plenty today at the Wonthella Bowling Club.

As hosts of the Paul Brown Three’s competition, the Wonthella Bowling Club was bustling with over 78 players making up 26 teams.  With bowlers from Wonthella, Geraldton, Northampton, Dongara, Mullewa and Mingenew taking to the greens, the day was full of camaraderie and competition.

Nationals WA Member of Parliament and candidate for the seat of Geraldton Paul Brown MP is in the fourth year of sponsoring the event and was supported in his team by former Nationals WA MP and Northampton Bowling Club member Murray Criddle, and team skipper Wonthella Bowling Club legend Geoff Cassidy.

“It is great to have the opportunity to bring competitors from across our region to Wonthella Bowling Club for this event,” Mr Brown said.

“There has been an increase each year in participation, and the number of clubs competing, and it’s an opportunity for rank amateurs like myself to compete alongside some of the best lawn bowlers from Geraldton and the Mid West.”

Winners on the day were Bom Maver, Kevin Hall and Neville Simmonds from Northampton Bowling Club. 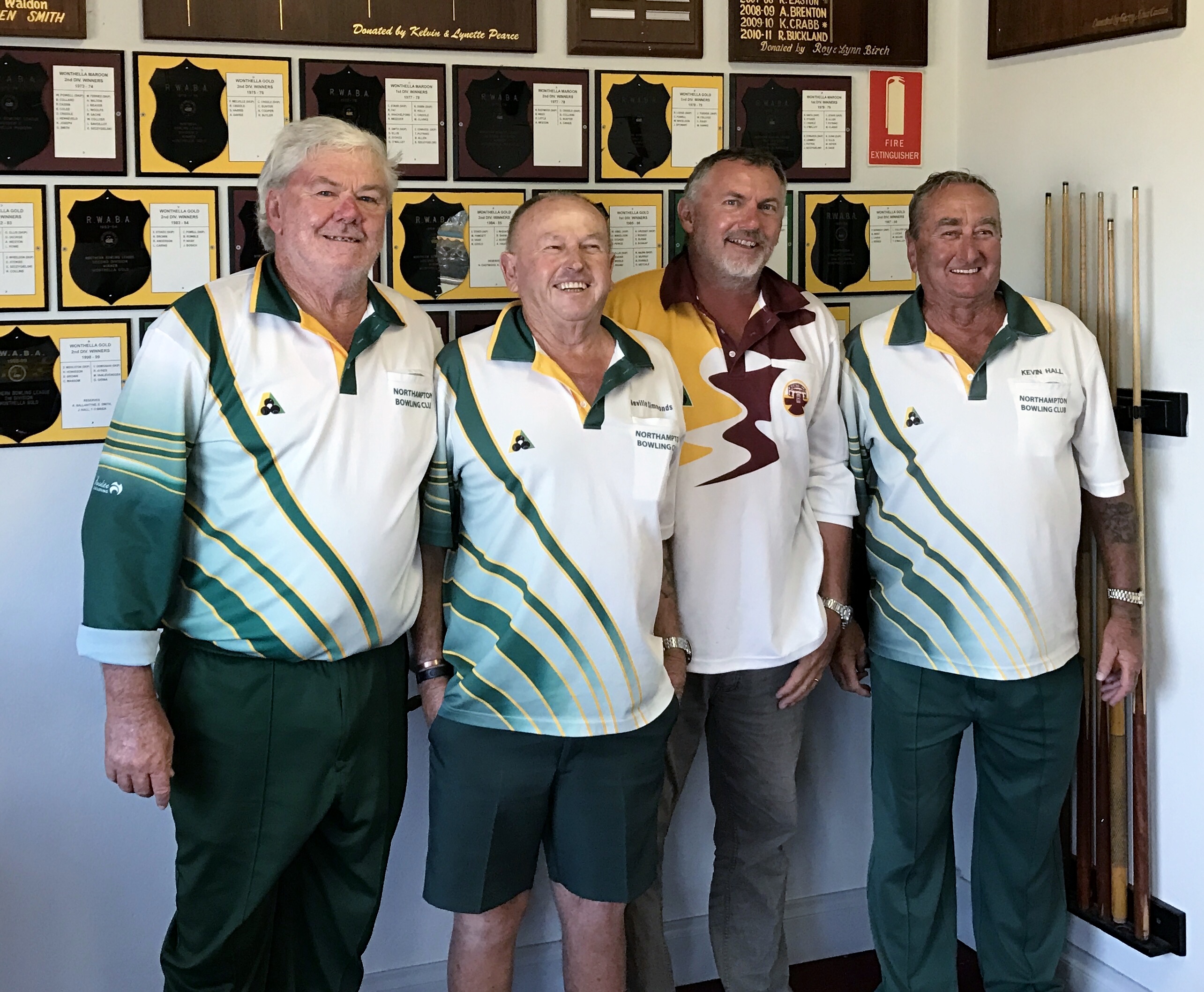