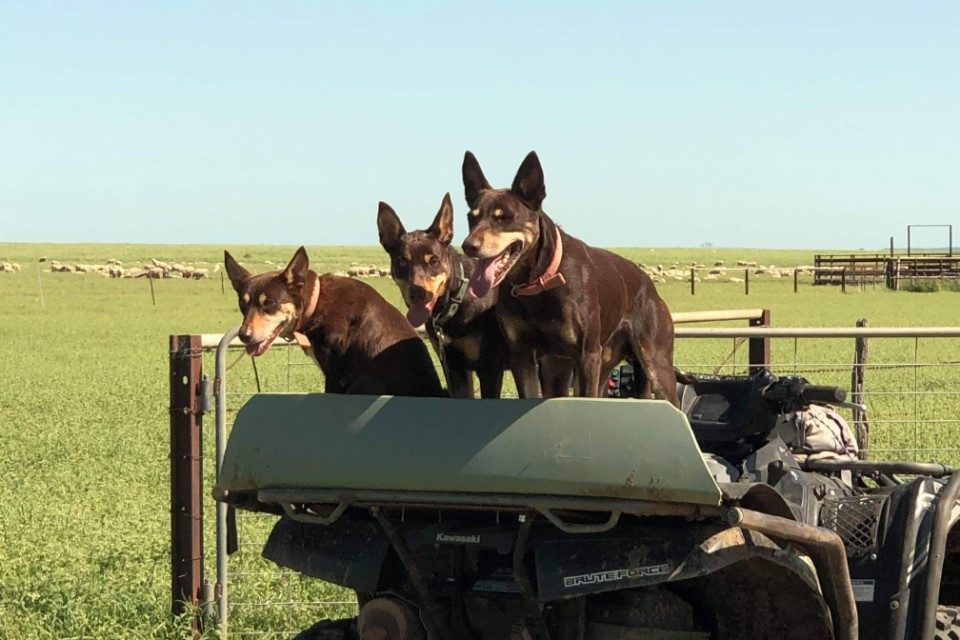 “The Nationals WA find the practice of puppy farming to be unacceptable and we support improved welfare for all animals,” Mr Love said.

“However, following consultation with the agricultural sector, the WA Local Government Association and Dogs West, it is clear the State Government has not done their due diligence with this legislation.

“Our amendments will be aimed at minimising the impacts of this Bill, if it passes, for owners of farm working dogs and responsible dog owners and breeders who are members of Dogs West.”

The Nationals WA amendments will include:

“These exemptions are important in recognising the vital role that farm working dogs play in our agricultural sector, and are in line with exemptions offered by other States when introducing puppy farming legislation,” Mr Love said.

“Over their lifetime, a working dog provides about $40,000 worth of value to a farm business and important breeding stock could be restricted if farm working dogs are not exempted.”

“They already have rigorous processes in place to ensure their membership has the highest standards of animal welfare in place, including restrictions on the number of dogs a person can own and the number of litters a dog can safely have.

“None of these animal welfare standards exist within the Labor Party’s proposed legislation.”

Mr Love said The Nationals WA would continue to consult with responsible dog owners, farm working dogs, and local governments to deliver legislation which would have a meaningful impact on stopping puppy farming.

“We all support stamping out the abhorrent practice of intensive dog breeding under inadequate conditions, however the proposed legislation fails to do this.”