Funding to tackle pest animals and weeds in Durack 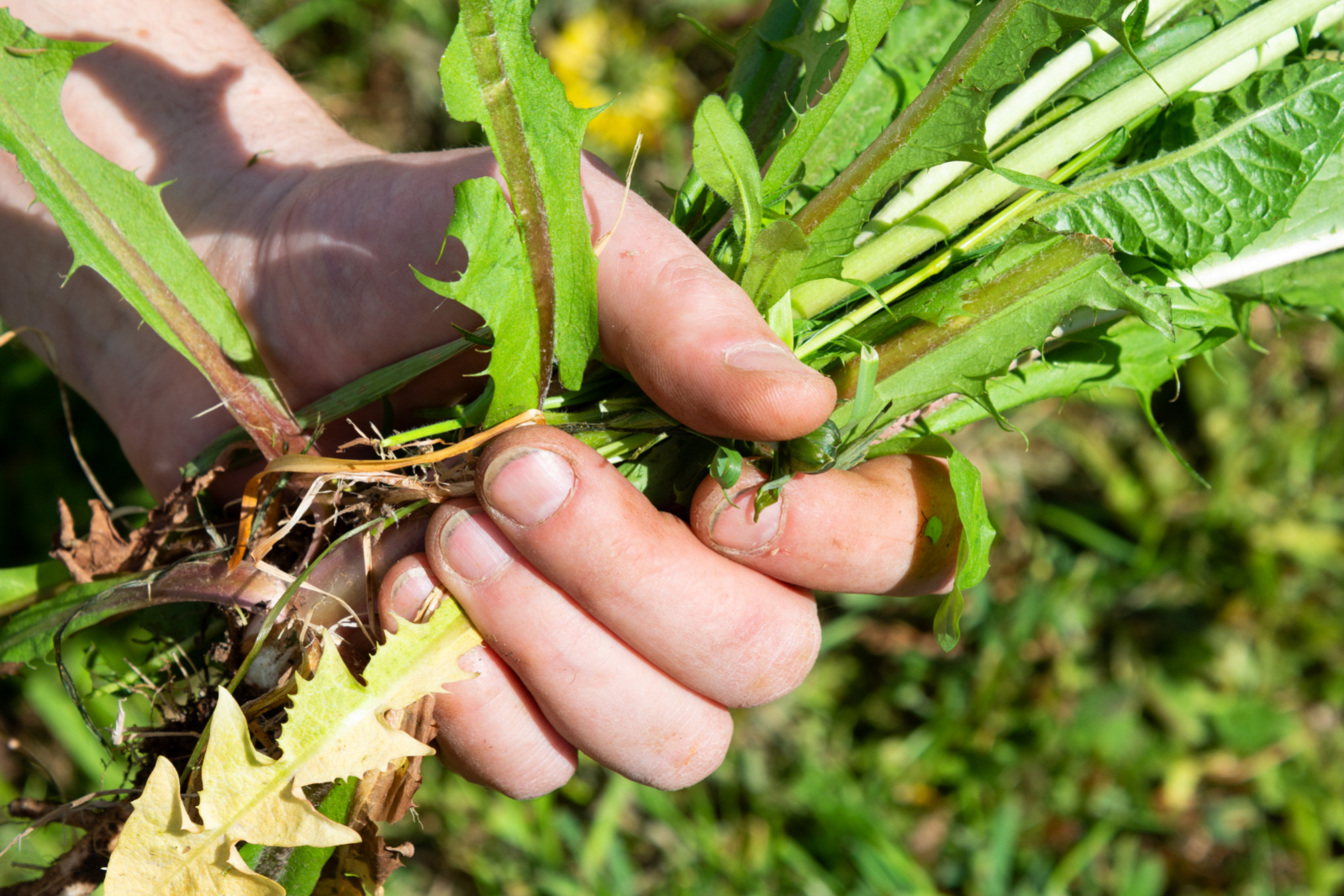 The Liberal and Nationals Government will invest more than $24.5 million to combat feral pests – like wild dogs and pigs – and weeds through 36 projects, including several local project in Durack.

The following local projects in Durack had been funded:

“This is why we are committing to deliver 36 projects for on-ground activities, in partnership with state and territory governments, grant recipients and service providers to reduce their impact,” Minister Littleproud said.

The Nationals candidate for Durack Ian Blayney said pests and weeds impact not only our farmland, but they have serious environmental impacts and threaten our native species in WA as well.

“It’s vital for our farmland and our environment to get the destruction by feral pests and weeds under control.

“Durack has its share of threats that need to be managed, and I welcome that these funding announcements will help the level of coordination between different groups across a vast area.

“The more we can do to increase the effectiveness and coordination of programs to remove harmful intruders from our natural resources, the better off we will be,” said Mr Blayney.

An overview of the projects is available at www.awe.gov.au/biosecurity-trade/pests-diseases-weeds/pestanimals-and-weeds/supporting-communities.