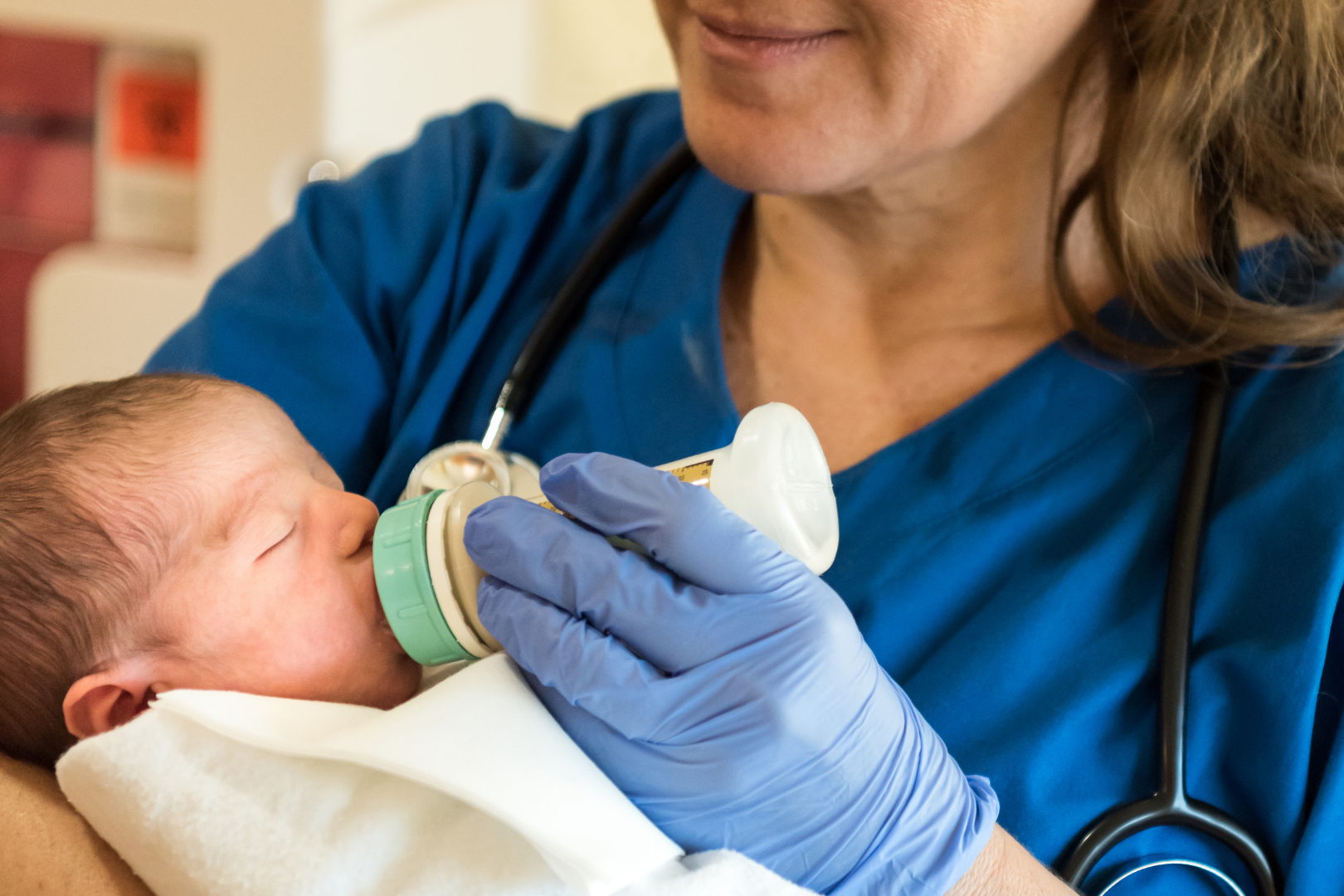 The Opposition has slammed the State Government for repeatedly ignoring calls to establish a local midwifery program in the Mid West, resulting in a shortage of midwives in the region and contributing to the closure of the St John of God Geraldton Hospital maternity ward next week.

“This proposal was a golden opportunity to deliver more sustainable maternity services in Geraldton, the Mid West, and beyond – areas which have struggled to attract candidates from Perth or interstate for many years,” Mr Aldridge said.

“The Health Minister’s response was simply there were an adequate number of midwives entering the health system and not enough births in WA to justify additional clinical placements.

“This short-sighted view by the Minister has contributed to the now critical shortage of qualified midwives across regional WA, and left families in Geraldton and the Mid West exposed to staffing shortages and service closures.”

Mr Aldridge said around 150 Mid West families each year would be directly impacted by the closure of maternity services at St John of God Geraldton Hospital, and the shutdown would lead to increased pressure at an already understaffed Geraldton Regional Hospital.

“More than 30 families planning to deliver their new babies at St John of God in the next few months will have to make alternative plans, adding unnecessary stress for expecting parents who are already anxious about their imminent birthing arrangements.”

Mr Aldridge said he held concerns about the ability of Geraldton Regional Hospital to cope with the additional demand following a troubling year for the hospital.

“A COVID-19 protocol breach highlighted vulnerabilities in the hospital, including the lack of a negative pressure room, which have not yet been addressed, and there are widespread reports of understaffing and relying upon inexperienced nurses working in the emergency department.

“The Australian Nursing Federation has suggested the hospital is short as many as 40 full time nursing staff, yet the Health Minister refuses to admit how dire the staffing situation is despite repeated requests in Parliament and from the media.

“On top of those challenges, Geraldton Hospital will now need to find a way to increase their maternity services by 25 per cent to cater for the additional demand following the St John of God closure.”

Mr Aldridge called on the Health Minister to reassure Mid West families these concerns were being addressed and that Geraldton Regional Hospital – WA’s largest regional hospital north of Perth – was operating safely and effectively.