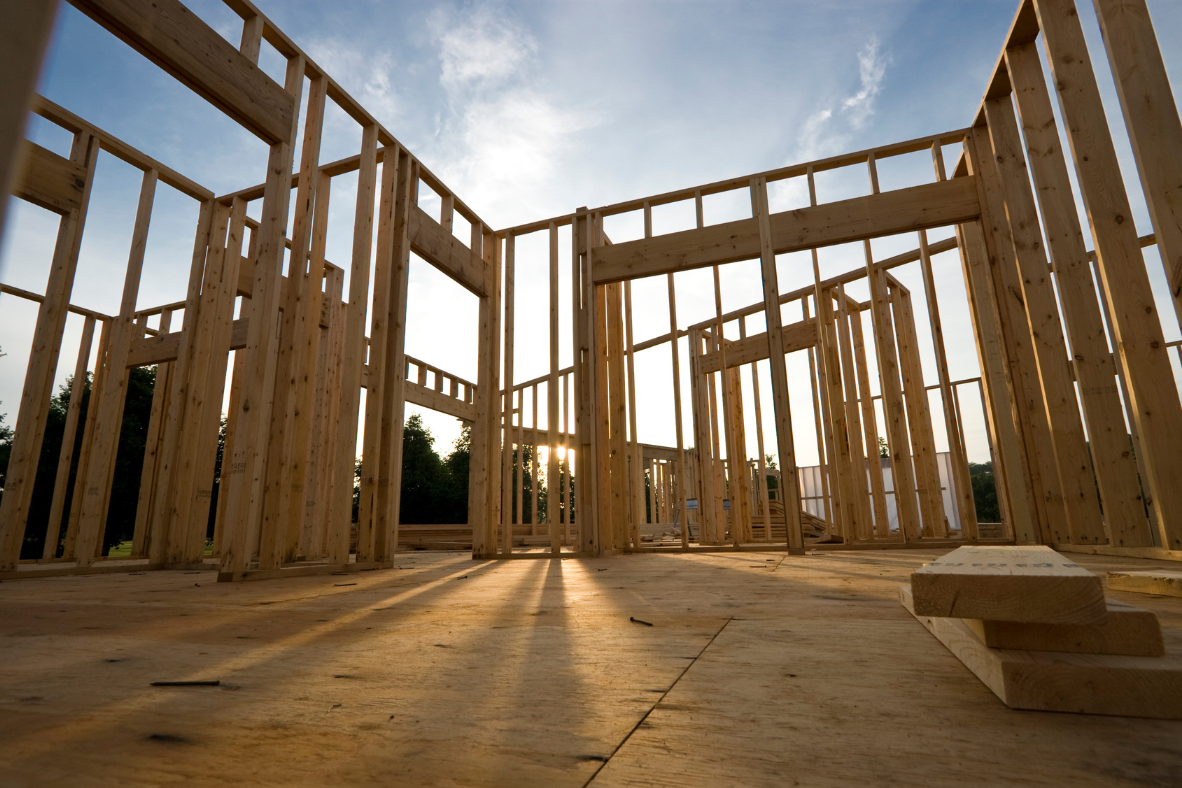 Homeowners who have lost deposits will be eligible for up to $200,000 for incomplete or defective works in the event their builder dies, disappears or becomes insolvent.

Builders carrying out residential building work worth $20,000 or more must take out home indemnity insurance before accepting payment or commencing work.

Mr Love said a heated construction market and steeply rising costs had seen a number of construction firms fall into financial trouble, with homes left incomplete and families in limbo.

“I have worked hard to highlight the home indemnity insurance shortfall in WA on the back of a number of shocking experiences by my constituents, whose home building dreams were shattered when their builders became insolvent,” Mr Love said.

“Over the last 12 months, I raised confronting examples of homeowners who were only able to access $99,500 for outstanding or defective building works while the cost to rectify the works was quoted at more than five times that amount.

“In each of those cases, the homeowners held a Certificate of Insurance which detailed the home building contracting price but there was no mention of insurance being capped at $100,000.”

Mr Love said the new $200,000 payout figure brought Western Australia into line with other States and Territories but was still well behind New South Wales and Victoria.

“Queensland homeowners can take out optional additional cover up to $300,000 for an additional premium, which should be considered here in WA,” Mr Love said.

Mr Love also welcomed the Department of Commerce’s recent education campaign around building a home, labelling it an important step in the right direction.

“There is still more that can be done to make sure West Australians are not impacted as severely by collapsing building and construction companies.

“It is pleasing to see community calls have been heard and I will keep fighting for impacted homeowners to make sure the right support is delivered.”