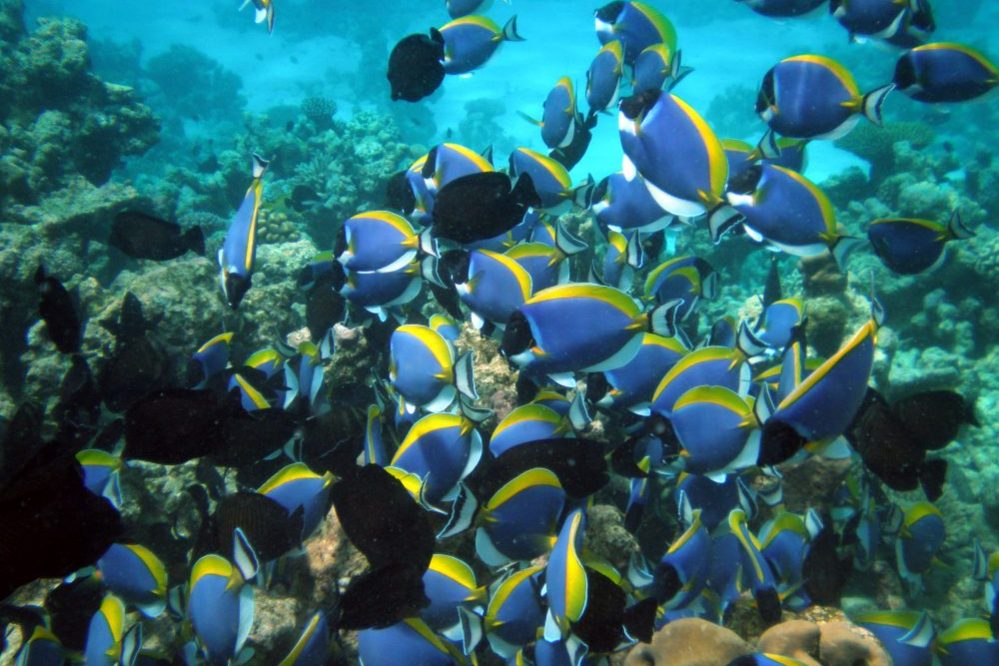 The Nationals WA have called on the McGowan Government to urgently rethink the closure of fisheries shopfronts which will see their doors permanently shut at five locations covering more than 1000km of WA’s popular Coral Coast.

Mr Catania said both recreational and commercial anglers would be forced to make enquiries online, through Community Resource Centres or travel hundreds of kilometres to the next closest DPIRD office should the Minister allow the offices to close.

“These shop fronts ensure ongoing marine and fishing education, compliance regulation and licensing management across recreational and commercial fishing spaces, which are strong economic contributors to regional WA,” he said.

“Reducing the fisheries office footprint along this stretch of coastline could also put the sustainability of our pristine World Heritage areas of Shark Bay and Ningaloo at risk.

“The Minister conceded the Government was ‘rationalising’ over-the-counter services at five locations, which is just a dressed up way of saying he is closing shop fronts so his government can pump more money in to Perth projects.”

In response to questioning, Minister Kelly said over-the-counter services would be relocated to other DPIRD offices and Community Resource Centres, both of which are scarce along the coastline.

“He also made a guarantee that no jobs would be relocated and no forced redundancies would be implemented, guarantees we will be holding the Minister to account for,” Mr Catania said.

“It seems ridiculous that such a rationalisation would take place when the region is experiencing increasing tourist visitation and commercial fishing is such a valuable economic contributor.”

Fisheries spokesman Colin de Grussa said the nonsensical closure of fisheries facilities would have long-term detrimental ramifications to industry and recreational fishers.
“It also reinforces the dysfunctional chaos the McGowan Government has created within DPIRD,” he said.

“Since the McGowan Government came to power more than 350 DPIRD staff have either resigned or taken a redundancy, with further job cuts forecast over coming years,” he said.

“This decision is far from a simple cost-saving measure. It exemplifies complete disregard the Government has for the health and wellbeing of public servants at DPIRD, who have been subject to more than two years of organisational change with no end in sight.”