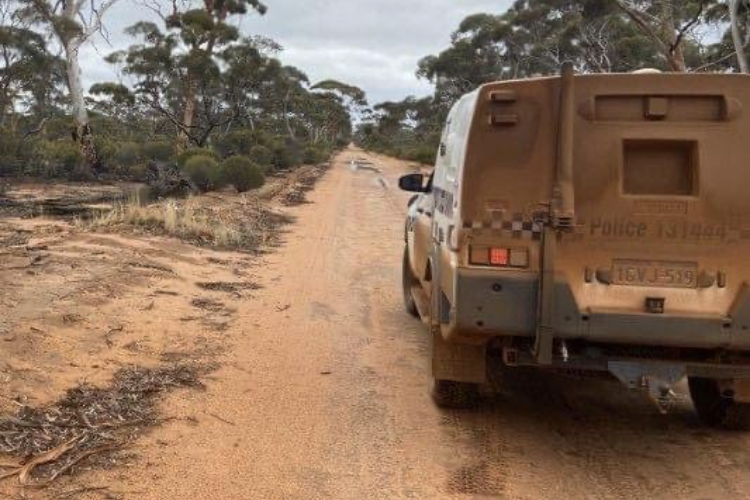 Central Wheatbelt MP Mia Davies has thrown her support behind the Kondinin community in an effort to keep their local police station open and staffed locally.

At a town meeting held last week, a well-attended community meeting was briefed by WA Police on a proposal to close the Kondinin police station and relocate to Hyden.

Ms Davies said Kondinin locals were extremely concerned at what the closure of the police station could mean for their community.

“The Kondinin community have been quick to express their concern at the potential loss of a station and officers based in their town,” Ms Davies said.

“Everyone that has contacted me has said they aren’t opposed to a new station being built in Hyden, but not at the expense of Kondinin and their community.”

The community have put forward a sensible case as to why a local police presence in Kondinin is necessary, including the interaction with the local school and district hospital.

“The district hospital has had cause to contact police when dealing with violent or out of control patients on more than one occasion,” Ms Davies said.

“The school also relies on a local police presence from time to time and if there’s a longer wait or response time when these issues are raised there could be serious implications for students and staff welfare.”

Ms Davies has written to the Minister for Police raising the concerns of the community.

“If there’s an operational imperative to have a police presence in Hyden then we should be arguing for additional resources, rather than shifting them from one town to another,” she said.

A petition is being circulated to demonstrate the support for the retention of the Kondinin Police station, housing and officers in Kondinin.

Ms Davies will present the petition to Parliament when it returns from the winter recess in coming weeks.