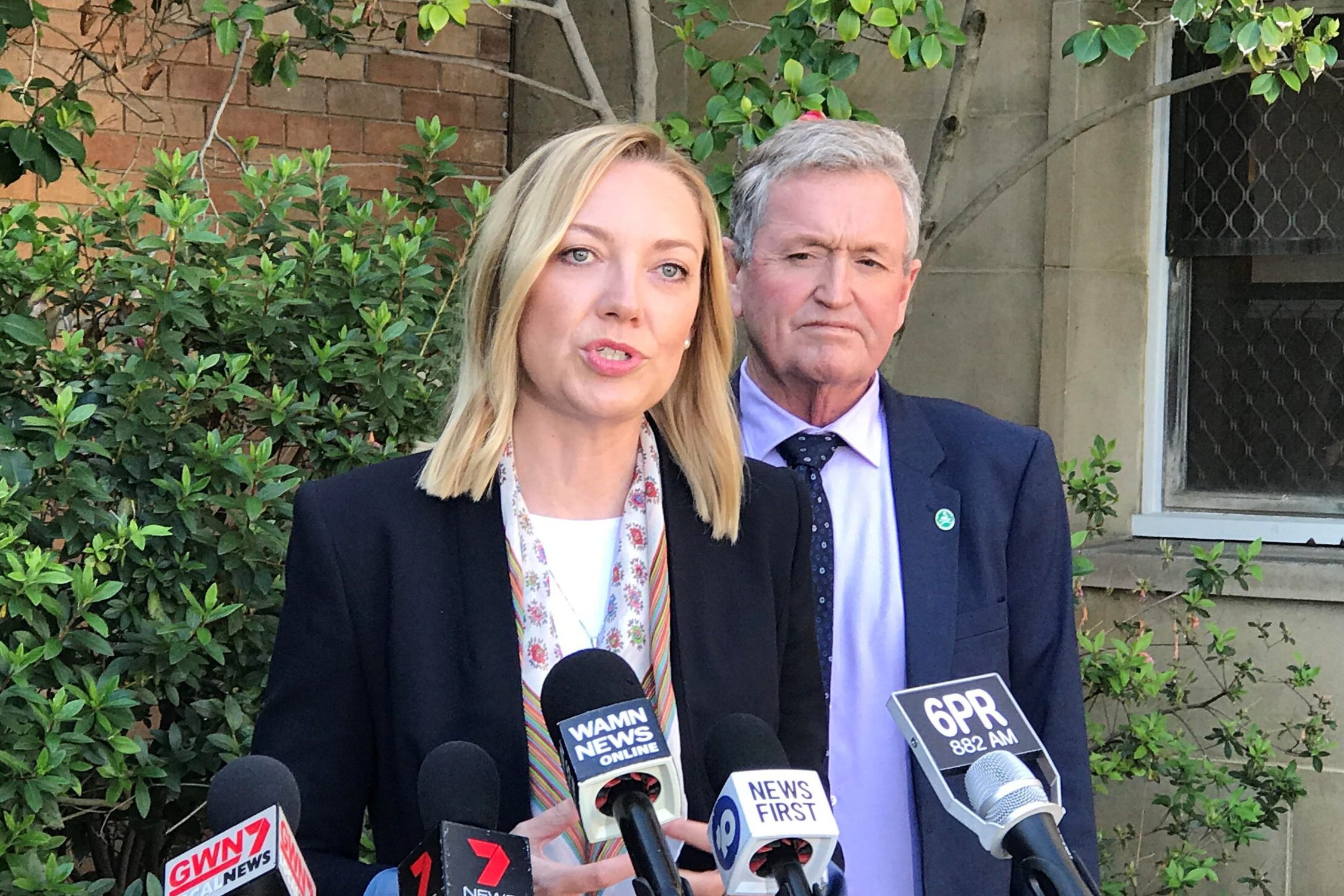 The Nationals WA say the Labor Government has missed an opportunity to use the Budget surplus to breathe life back into Royalties for Regions to support regional WA’s economic recovery in a post-COVID-19 world.

Leader Mia Davies said the $1.2 billion surplus announced today by the Treasurer was built by killing off the transformational regional development program that had benefited many communities across the State.

“Under Labor, Royalties for Regions is dead,” Ms Davies said.

“Labor has plundered and pillaged this program to pay for their Perth projects, like the multi-billion dollar money pit Metronet, a $1.5 billion Perth City Deal, pedestrian bridges and railway flyovers to reduce commuter times from the suburbs.

“We don’t begrudge spending in Perth if regional Western Australia is getting its fair share but that has not been the case and this Budget cements that fact once and for all.”

According to the State Budget, $2.7 billion of Royalties for Regions has been ripped from the $4.2 billion program over the forward estimates.

Ms Davies said the budget surplus delivered by record mining royalties meant the Labor Government had the opportunity to stop misusing Royalties for Regions by using it to pay for ordinary Government spending including subsidies to Water Corporation, TAFE fees and the orange school bus network.

“These are all worthy investments, but it is not appropriate for Royalties for Regions to foot the bill,” she said.

“The Treasurer has missed a golden opportunity to reinvigorate the program and show regional West Australians they matter,

“We have the Hedland Senior High School crumbling, Mid West communities with third world power infrastructure and a hospital in Meekatharra in need of an urgent upgrade – and a Government that pulls funds from the only regional development program they have.”

Ms Davies said the wealth of the State was generated in regional WA yet they had been left in the cold when it came to investment to grow and bounce back from the COVID-19 pandemic.

“Regional communities vital to WA’s economic recovery have been crying out for help in the wake of a business and tourism downturn sparked by COVID-19, a prolonged drought and regional worker shortages ignored by the State Government,” she said.

“Royalties for Regions should be well placed to respond, but it’s dead under this Labor Government and that’s unforgivable.”