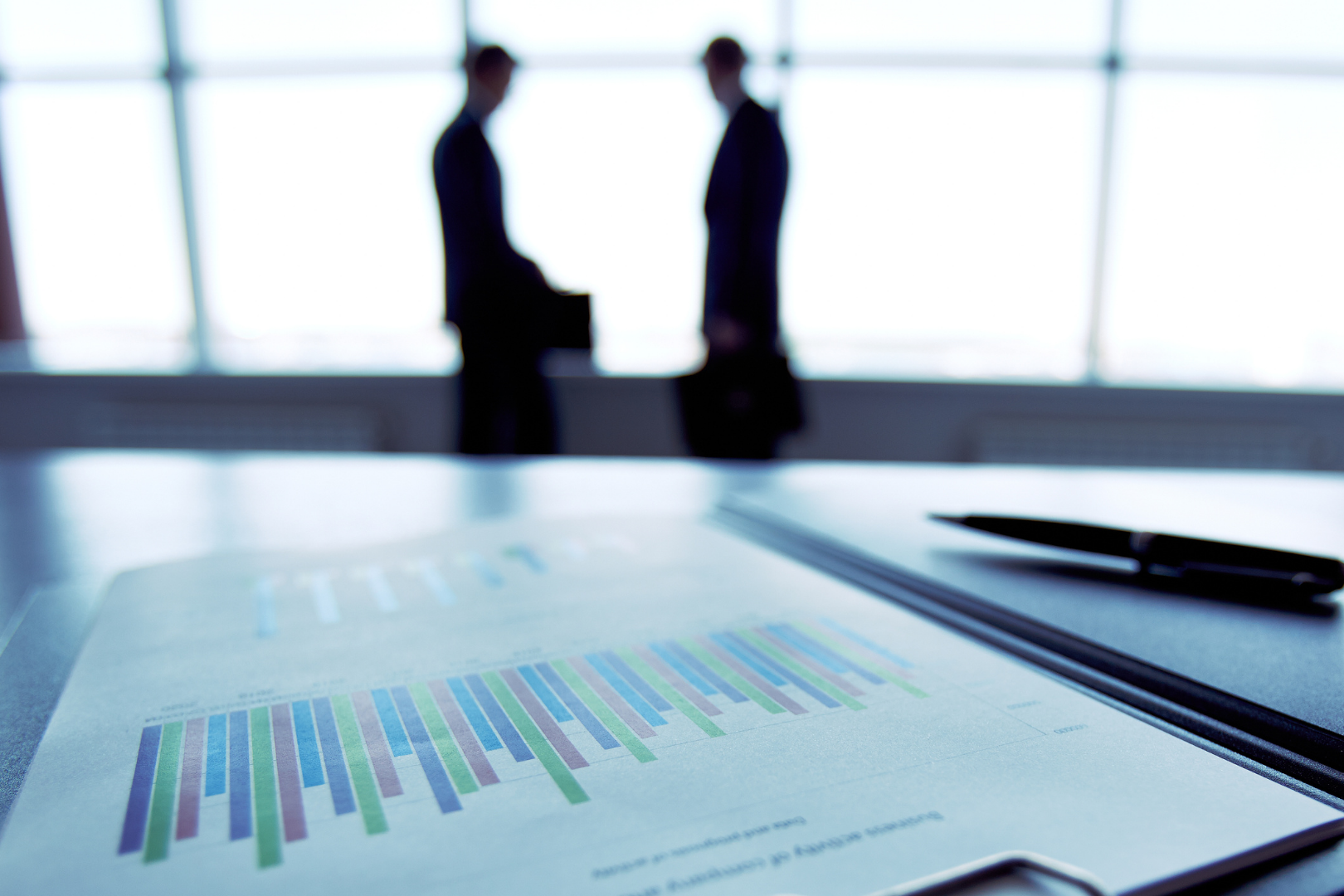 The State Government has today finally tabled the details on their proposed Quarantine Advisory Panel, making good on their commitment to the recommendation from Professor Weeramanthri to enhance and improve the State’s quarantine processes.

Leader Mia Davies said the Opposition had asked the Premier and Health Minister on five occasions to provide detail regarding the Panel, which was one of the key recommendations of the Weeramanthri Report presented to the Government more than two months ago.

“It’s not a moment too soon given what’s happened in Victoria, it’s unfortunate the Premier and Health Minister have been dragging their heels on this important work,” Ms Davies said.

“Hotel quarantine remains a critical part of the pandemic response, protecting Western Australia from the potentially devastating impacts of COVID-19.”

In his report to the WA Government, Professor Weeramathri argued strongly for a transition from the current patchwork quarantine arrangements to a ‘one program, one culture’ approach, on the basis of better management of current risks and heightened assurance.

“The Quarantine Advisory Panel was recommended to play a key role in this transition, yet we’ve seen no urgency in the Government’s response,” Ms Davies said.

“I can only hope the Premier and Health Minister act with greater urgency to address recommendations put forward by the Quarantine Advisory Panel than they have with previous reports,” Ms Davies said.

“I note the Professor said in his report that the next six-month period is a window of opportunity to optimise hotel quarantine governance, and for the examination of possible modifications to the WA model.

“So far we’ve seen very little evidence that the Premier or Minister for Health is interested in anything other than finger-pointing and shifting blame to the Federal Government.

“Western Australians deserve better, and I trust that now the Panel has finally been established that we’ll see some sensible discussion about what the medium to long term plans are for managing quarantine here in Western Australia.”

Shadow Health Minister Libby Mettam said the COVID outbreak in Victoria – which had been linked to a South Australian hotel quarantine breach – was a timely reminder of the importance of safe and secure hotel quarantine systems.

“The shortfalls of WA’s hotel quarantine system resulted in a number of lockdowns, including a five-day lockdown in late January which resulted in the independent review by Professor Tarun Weeramanthri,” Ms Mettam said.

“It has now taken the Government more than 70 days to implement this important recommendation of that review, despite being asked over and over again by the Opposition.”

The Premier tabled the Panel membership and terms of reference today after questioning from the Opposition on five occasions.