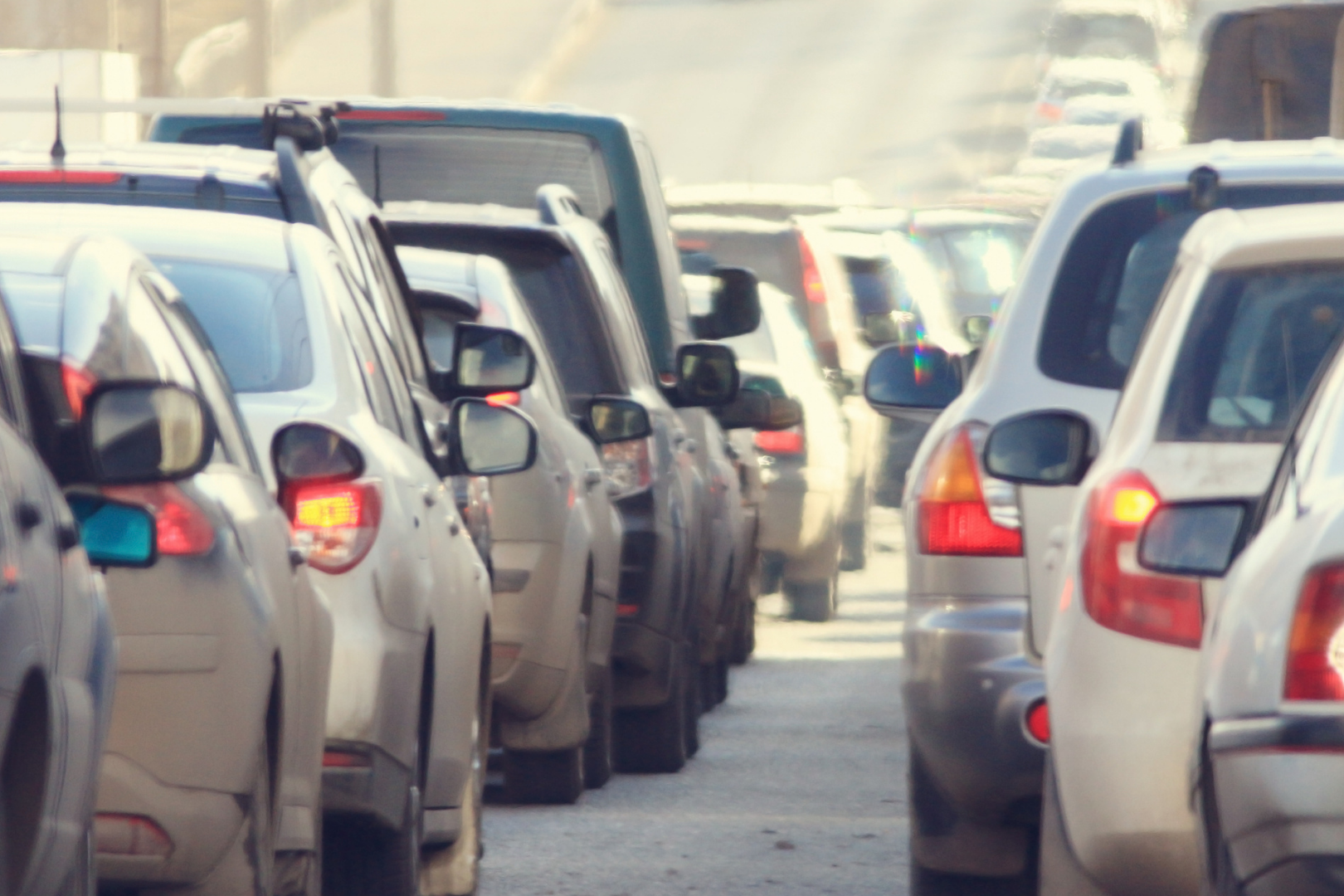 The Opposition has called on the Labor Government to outline alternative solutions to avoid plunging hundreds-of-thousands of Perth residents into traffic chaos at the end of the year.

“This out-of-touch Labor Government must go back to the drawing board and present the West Australian public with a real solution that won’t cause traffic chaos for hundreds of thousands of commuters every day.”

Mr Love said the Minister for Transport’s comments that a total line shut down for 25 days between Elizabeth Quay and Aubin Grove was the “least disruptive” solution was cause for concern.

“Labor needs to explain why alternative solutions like night works, weekend works, or staged shutdowns aren’t suitable. If other options cost a little more but minimise disruption, they must be considered and made public.

“Alternative solutions might mean this project takes a little longer to complete but could be done in a way that doesn’t push an extra 60,000 vehicles each day onto the already congested Kwinana Freeway.”

“The Government needs to explain what consultation it has had with the thousands of staff at Fiona Stanley Hospital and how they will be able to get to work without a reliable public transport connection and with limited parking options available.

“Given we are already facing a health crisis, ensuring staff can reach the hospital where they are so desperately required can’t be treated as an afterthought.”

“Long delays to the Perth Airport Link give us little confidence this project will be delivered on schedule and the shutdown could be extended well beyond the planned five-week shut down.

“Labor wants to push ahead with this total shut down despite widespread community concern – what guarantee can they offer the project will be completed on time and won’t cause commuters undue stress?”

Mr Love also rejected the Transport Minister’s comments that workers in the southern suburbs should take annual leave to avoid the traffic chaos.

“The Minister’s comments show a Labor Government removed from reality that fails to understand taking extended time off work is not always possible or practical for West Australian families.”