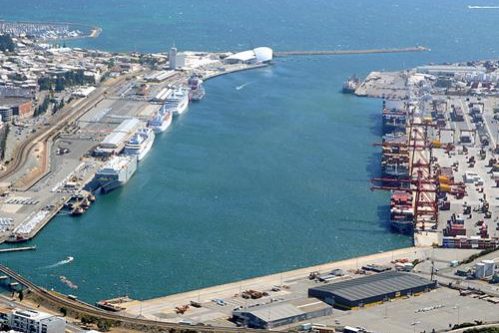 The Opposition has said the Labor Government’s plans for the Outer Harbour are at odds with Infrastructure WA’s inaugural State Infrastructure Strategy which provides a non-partisan view of the best way forward for infrastructure projects in WA.

Acting Opposition Leader and Shadow Transport Minister Shane Love said the draft Strategy – titled Foundations for a Stronger Tomorrow – suggested Fremantle did have a future as a port and the road network nearby needed to be optimised.

“The understanding until now was that Fremantle Port wasn’t going to play a big part in the future, which is why the Labor Government wanted to push through legislation against improving transport networks in the area,” Mr Love said.

“But now we see that’s not the view of infrastructure experts – Infrastructure WA’s report recommends looking to optimise the road and rail transport network into the existing port in Fremantle.

“When answering questions, Infrastructure WA’s CEO said discussions around Roe 8 and 9 are premature given the uncertainty around Fremantle Port’s future, which would surely include the Premier’s plans to “delete” the bypasses.

“The Labor Government should at least take a pause on driving that final nail in the coffin of the Roe 8 and Roe 9 projects by rushing the legislation through Parliament.”

Mr Love also said by creating another taskforce to look at the future of Fremantle Port, the Labor Government had pushed back any development of either Fremantle or the Outer Harbour by at least 4 years.

“In the meantime, traffic congestion – which is already intense in the area – will progressively get worse for residents and transport workers.

“It is obvious that in Infrastructure WA’s view, there is a long-term future for Fremantle Port, even if it’s no longer the largest container port in the State, so traffic will need to be improved in some way.

“It’s time to stop, have another look at Roe 8 and Roe 9 and heed Infrastructure WA’s advice to enhance the road network in that area.”