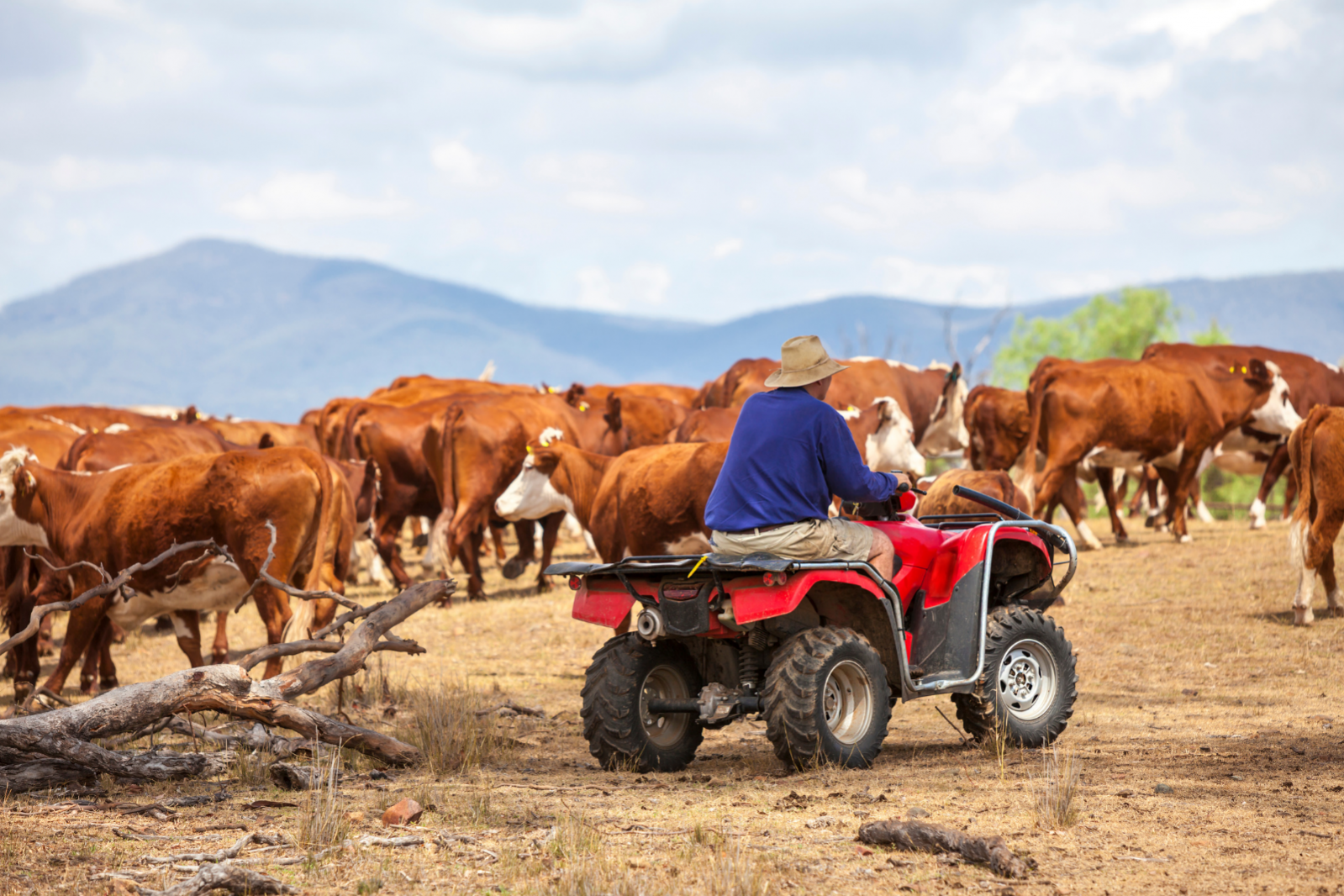 Shadow Agriculture and Food Minister Colin de Grussa has called for the Labor Government to provide clarity on how the current agriculture worker crisis will be addressed, following the Premier’s sudden ‘backflip’ on the State’s re-opening date and retraction of the Safe Transition Plan.

Mr de Grussa said farmers had thought the February 5 re-opening date was the light at the end of the tunnel, with many taking steps to secure the skilled workers necessary for this year’s seeding program.

“Yet again, the Premier has shown absolute ignorance and a complete disregard for WA’s second largest industry, who have been crying out for skilled workers,” Mr de Grussa said.

“Farmers are at their wits end, having endured two long years of critical labour shortages, with many working horrendous hours to fill the gaps that could have been filled if the McGowan Government had listened to the industry and the Opposition.

“Now, the agriculture industry has been left without clarity or certainty following the Premier’s decision, around where their workers will come from and what the future holds.”

Mr de Grussa said he fears that instead of working with industry and the Commonwealth to secure skilled workers required by the agricultural sector, Labor will repeat their lack of action from the past two years.

“Rather than collaboratively creating a worker supply strategy, the Premier and his Minister for Agriculture decided to finger-point and play politics with the livelihoods of regional families and communities,” Mr de Grussa said.

“We have just on three months before seeding gets underway – the Labor Government must lay out a clear strategy for how it will work with farmers and producers to secure the workforce they need.

“There must be clear advice on the quarantine and vaccination requirements, which we know will apply specifically to the unique operating circumstances in the agricultural sector.

“The Government must also be transparent on regional borders arrangements and the protocols that will apply to primary producers to move between regions.

“We urge the Government to create an industry-specific strategy to provide support for the agriculture sector, covering a range of issues such as business continuity and managing COVID-19 cases in a farm-operating environment.

“Labor has had two years to get our State ready for the spread of COVID-19 within our community, but all we see from this Government is a lack of a plan and a lack of consideration for regional WA.”