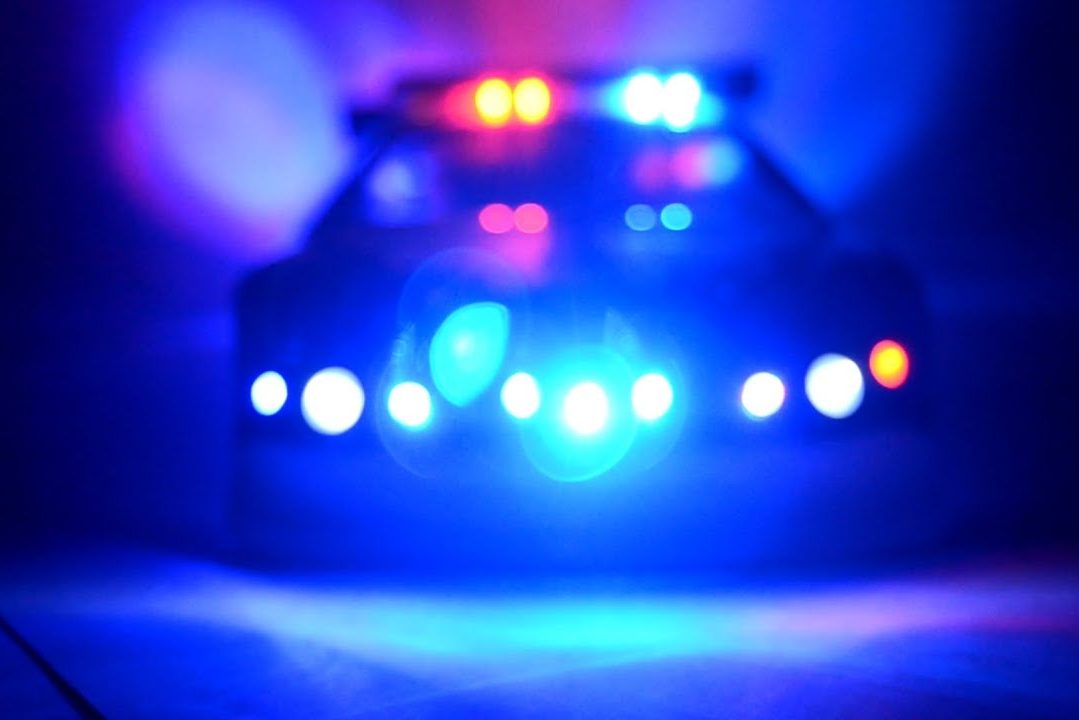 The McGowan Government’s latest wages offer to WA police officers has been deemed “a slap in the face” by The Nationals WA amid revelations it represents a $25 million pay cut in real terms.

The Government recently tabled a pay offer which would have seen police receive a pay increase in line with the State wages policy of a maximum $1000 per annum.

Yet when compared to the Consumer Price Index over the next two years – the life of the new deal – the offer represents a $25 million haircut.

“In Budget Estimates this week it was revealed the variance between a deal based on Labor’s current wages policy and a CPI-based pay increase would be $7 million in 2019-20 and another $18 million in 2020-21,” The Nationals WA police spokesperson Martin Aldridge said.

“Essentially Labor is short-changing our brave men and women on the front line to the tune of $25 million. This is a rotten deal no matter which way you slice it and again shows the McGowan Government does not care for our cops.”

Despite lobbying from the Western Australian Police Union, the McGowan Government has failed to deliver an adequate wages offer, placing staffing at regional police stations at risk.

“Every police district in regional WA is currently operating below authorised strength, and a significant part of the problem is attracting and retaining officers in the bush.” Mr Aldridge said.

“It is time the Police Minister stood up to the Premier and the Industrial Relations Minister in support of police officers in our State.

“The Government cannot afford to lose pace on police salaries and find themselves again losing good officers to other industries because their government does not value their work in the community.”

Mr Aldridge said the latest pay offer demonstrated Labor’s lack of understanding – and appreciation – of the incredibly tough job our men and women on the frontline do.

“The Premier promised a 1.5 per cent increase per annum before the last election,” he said.

“He then backflipped and offered officers a flat $1000 increase per annum in line with Labor’s revised State Wages Policy.

“With the government delivering a budget surplus this coming financial year, I find it troubling that they still refuse to revisit the wages policy, instead opting to continue cutting salaries of officers year on year in real terms.

“This is another example of the Government failing to ensure the basic needs of Western Australians are met.”

Opposition says State Budget misses the mark
12 May 2022
Keep up to date!
Keep up to date with The Nationals WA on Facebook and Twitter, and don’t forget to share us with your friends.
Recent Posts
Archives
Go to Top