Lack of proper consultation with fishers on demersal stock 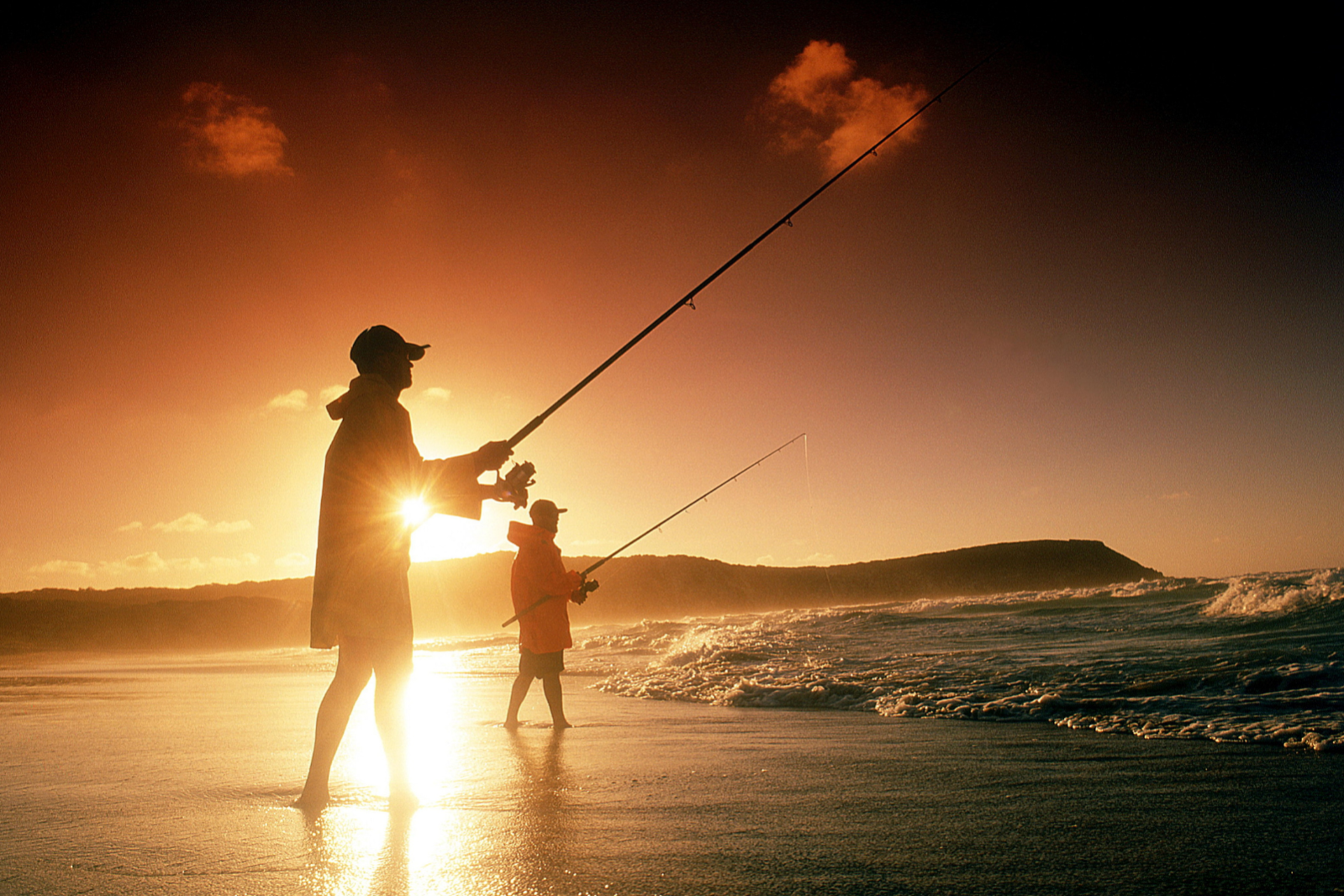 The Opposition has slammed the retiring Minister for Fisheries Don Punch over his decision to reveal demersal scalefish recovery options without proper consultation with industry.

Shadow Fisheries Minister Colin de Grussa said recreational fishers felt blindsided by the options being put on the table to rebuild stocks as well as the short timeframe provided for feedback.

“Not one of the options on offer were put to industry before the Minister made them public, showing the lack of proper consultation by the McGowan Labor Government,” Mr de Grussa said.

“Many in the sector felt they had negotiated in good faith with the Government to assist with improving sustainability of demersal stock, but the management packages announced by the Minister yesterday came as a shock.

“The proposals will have a devastating impact on not only recreational fishers but the wrap-around services such as tackle stores, boat shops, and fishing charter companies.

“The changes suggested by the McGowan Labor Government will also have an impact on the livelihoods of commercial fishers, who are already working hard to manage the sustainability of stocks.”

Mr de Grussa said the Minister must engage and listen to the requests of the sector, as well as extend the timeframe for public submissions on the proposals.

“Even more so, they should take the time to reconsider what they are proposing, and listen to the alternatives being provided by industry,” Mr de Grussa said.

“The Minister must also be transparent around all of the options put to him and provide his reasonings for the approach he has chosen for a decision which lasts long beyond his retirement.

“The the McGowan Labor Government shouldn’t rush a decision with such wide-ranging impacts, so I’d strongly encourage them to extend the public consultation period.”

For more information and to provide comment, visit www.fish.wa.gov.au/demersal