Local champions put up their hands for Albany Community Preselection 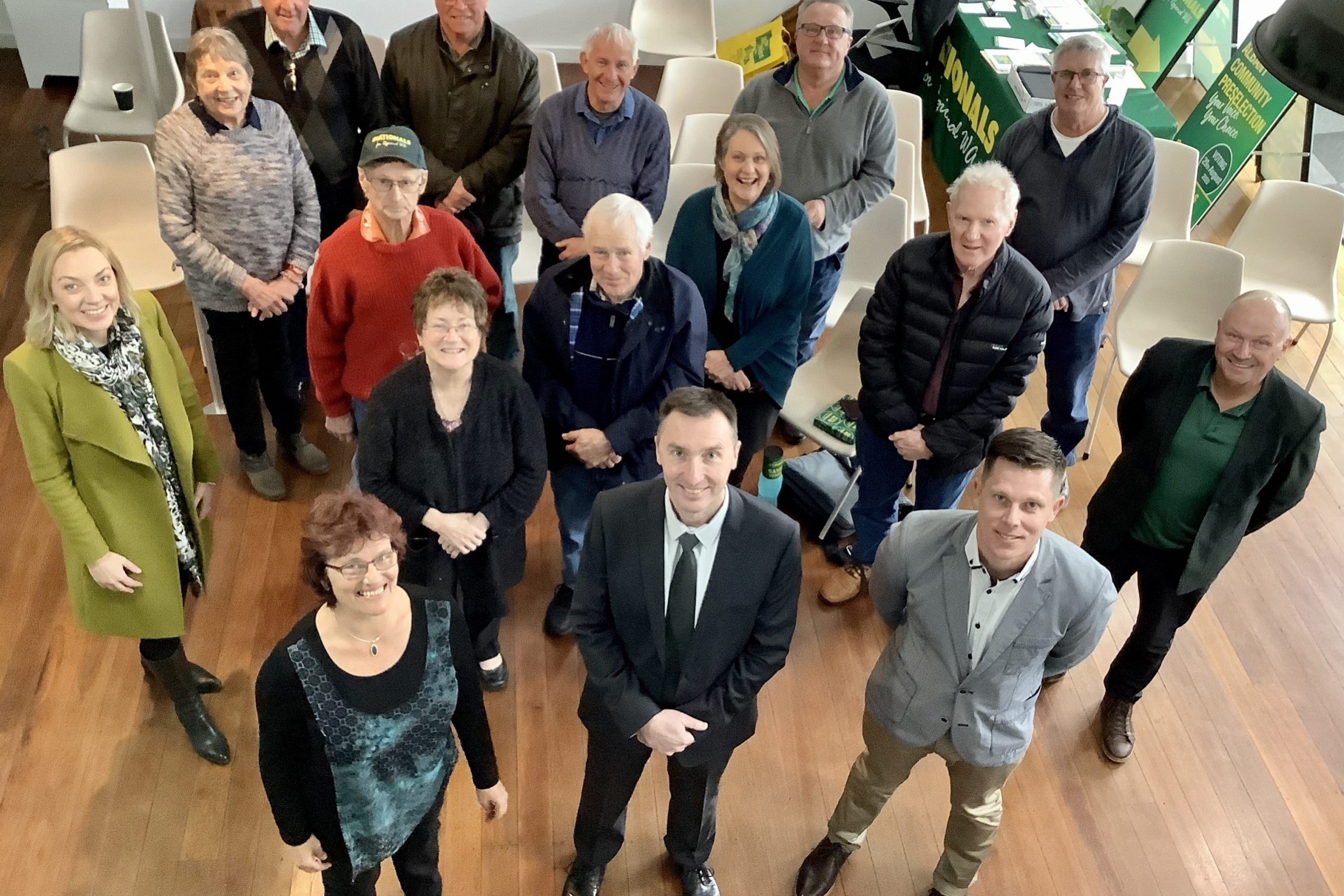 Three nominees have put their hands up to contest the Albany Community Preselection for The Nationals WA.

Local champions Delma Baesjou (pictured left), Darren Bennett (right) and Rod Pfeiffer (centre) were endorsed to run in the preselection, which is the first of its kind to be tried by any political party in Western Australia.

Leader Mia Davies MLA welcomed the trio, commending them all as people worthy of becoming the next Member for Albany.

“Not only does it take courage to put yourself forward as a candidate, these three nominees are also participating in a Western Australian first process,” she said.

“We have three local champions seeking the backing of the Albany community for preselection as part of this unique opportunity.”

Ms Baesjou is a local planning consultant who has lived and worked in the Great Southern for most of her life. She is a member of the RDA Great Southern and active in the business community.

Mr Bennett works in the financial sector with a background in personal training, youth mentoring and life coaching. He is involved with community sport in Albany including umpiring local football.

Mr Pfeiffer manages the Albany Foodbank branch – helping provide 20,000 meals a month to those in need. He has previously worked in the private sector as a business owner and manager in the financial sector.

Ms Davies said The Nationals WA were the only party dedicated to regional issues and the only party allowing the public to participate in their candidate preselection.

“Our nominees now have the chance to engage directly with their community, highlight their goals and aspirations for Albany and set a clear agenda for why they should be the next Member for this important regional centre,” she said.

“We are encouraging community members to do the same – ask questions, learn about Delma, Darren and Rod and get to know why they want to represent you in State Parliament.”

Nominees have five weeks to campaign before eligible voters go to the polls on 29 August 2020. Anyone registered on the electoral roll in Albany can participate.

An Albany Community Preselection office on the corner of York Street and Peels Place is open for the public to find out more about nominees and the process.