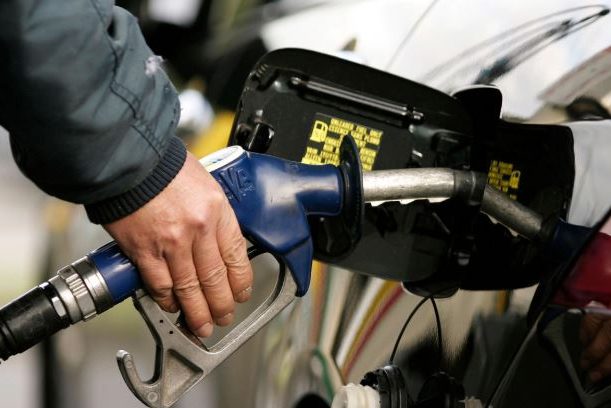 Member for Geraldton Ian Blayney is disappointed prices for unleaded petrol in Geraldton have not reduced proportionately compared with prices in metropolitan Perth.

According to the Australian Institute of Petroleum, as of Sunday 29th March, the average unleaded petrol (ULP) price across Perth was 114.5 cents per litre – a price drop of more than 23 cents per litre since the 10th February.

“I’ve been contacted by a number of constituents who are understandably frustrated by the fact that prices for fuel are a lot cheaper in Perth compared to Geraldton.

“Back in January there was only a 2 cent variance in the average price of ULP in Perth compared to Geraldton but now there is a 24 cent difference, with the average price in Geraldton only reduced to 138.9 cent a litre, down only 7 cent since 10th February.

Mr Blayney said the Mid West region relied on fuel to grow crops, run farms and go fishing to help feed the nation and that it’s unfair to have such high petrol prices at this difficult time, whilst Perth gets the benefits of cheaper fuel.

‘Many residents in the community are already paying a premium on produce as a result of panic buying due to COVID-19,” Mr Blayney said.

“But this is an issue that has disadvantaged Geraldton and Midwest residents for years.

“If re-elected, I will push for a parliamentary inquiry into fuel prices to try and get to the bottom of it, like I did with the third tier rail issue.”