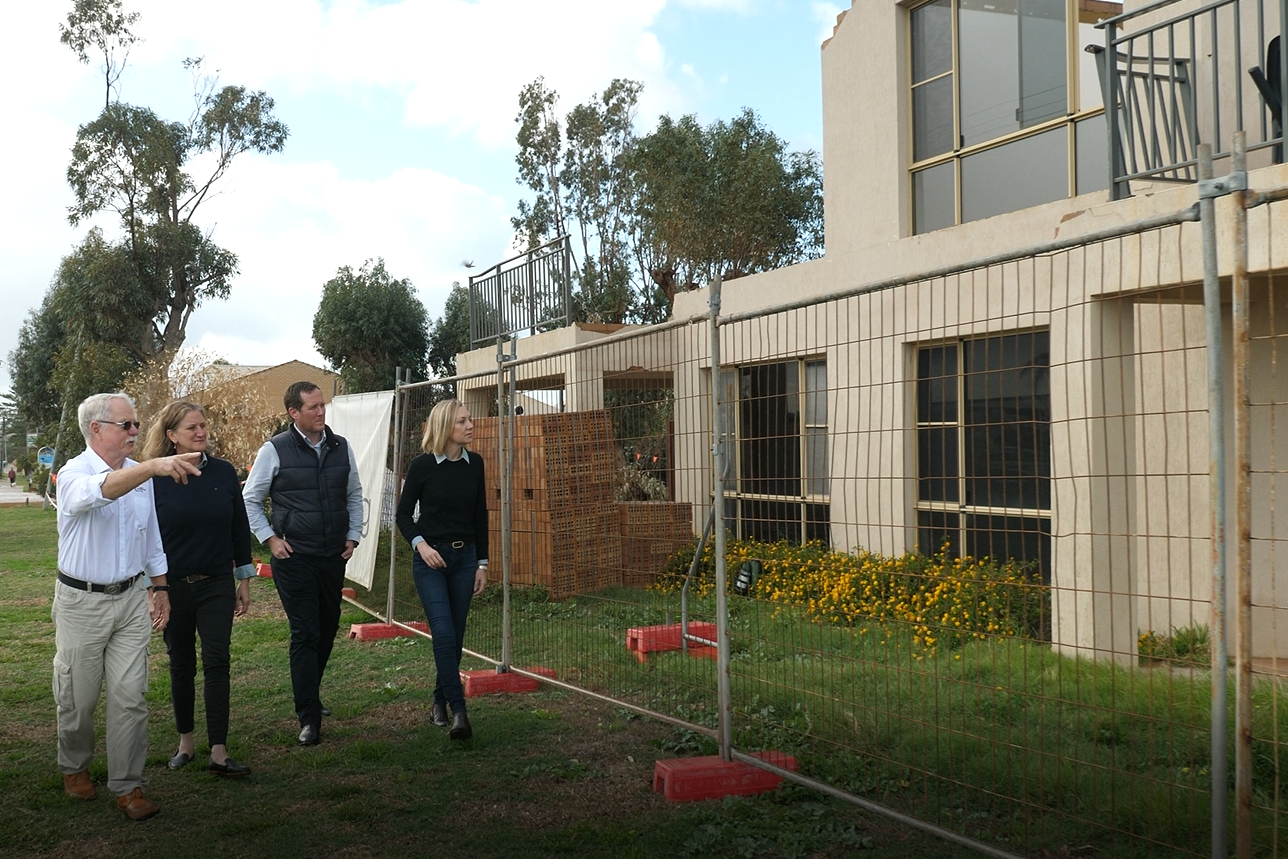 Mr Aldridge said it was the first time in his Parliamentary career he had sought to refer a matter to the Procedure and Privileges Committee.

“I have not made this decision lightly, however, it is important this matter is investigated to ascertain the facts and to determine if anyone intended to mislead or provide a false answer to Parliament,” Mr Aldridge said.

“This is a matter of serious concern for families, businesses and communities impacted by Cyclone Seroja well over 18 months ago, many of whom are still waiting for assistance.

“Parliamentary Question Time is one of the few opportunities for non-government Members to seek transparency and to hold the Government to account. When an answer is provided to the Legislative Council it must not be misleading or false.”