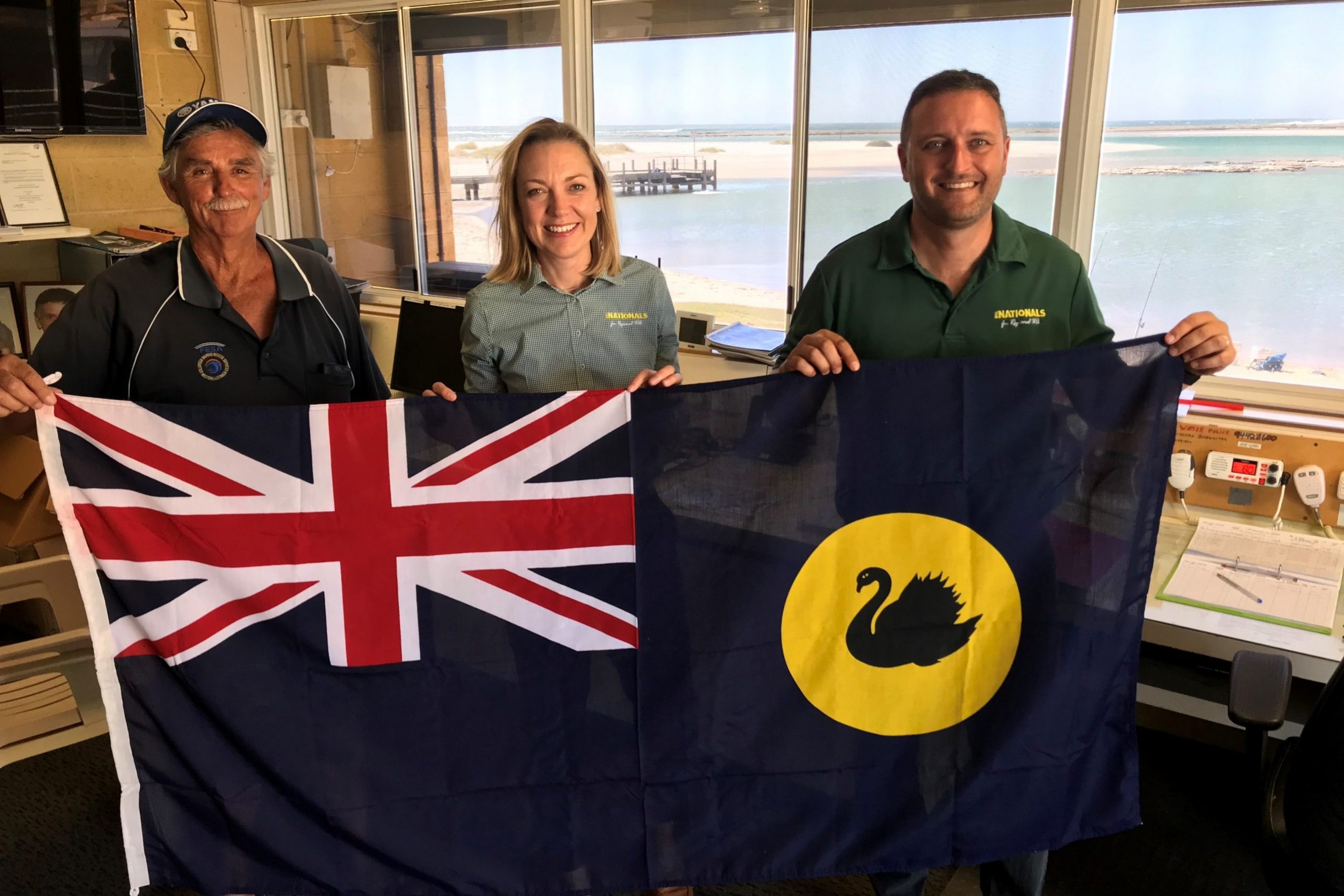 The Nationals WA have committed to roll out drone technology across regional WA to give emergency services volunteers the latest equipment to assist with search and rescue and firefighting efforts.

Ms Davies said the centrepiece of the policy would harness modern drone technology to assist volunteers protect lives and property.

“The Nationals WA will commit $2 million to allow volunteer emergency service brigades, groups and units (BGUs) to purchase their own drones and provide training for safe operation,” Ms Davies said.

“Emergency services groups tell us drones can assist them in search and rescue operations, fire mitigation and detecting hotspots.”

Ms Davies said the Civil Aviation and Safety Authority (CASA), which regulates drone use, does not make a distinction between commercial drone use and responding to emergencies.

“To comply with these regulations, DFES does not currently permit volunteers to use drones, despite their potential for saving precious time during operations and allowing volunteers to survey dangerous areas, like sea cliffs, without putting themselves in harms’ way,” Ms Davies said.

The Nationals will work with CASA, DFES and volunteers to develop a new framework or exemption for the use of drones in emergency situations.

Ms Davies said a further $100,000 would purchase a small fleet of state-of-the-art thermal imaging drones, which could be deployed anywhere in WA as needed.

“These drones have the potential to drastically reduce the workload for DFES personnel and volunteers after an incident by detecting spot-fires and have tremendous potential in search and rescue operations,” she said.

Spokesperson for emergency services Colin de Grussa said The Nationals would also invest $10 million to reinstate the emergency services fuel card to full value, doubling its current value to $2000 per year in recognition of the dedicated service volunteers provide.

“The fuel card was an introduced by The Nationals WA in 2013 to acknowledge and give thanks to regional volunteers who are first-responders and the first line of defense in emergencies,” Mr de Grussa said.

“Funding for this fuel card was slashed by Labor in 2017, impacting the value of the fuel card for more than 840 volunteer BGUs. We will reinstate the full value of this card as a way of thanking our regional volunteers and assist with costs they personally occur while giving up their time to protect others.”