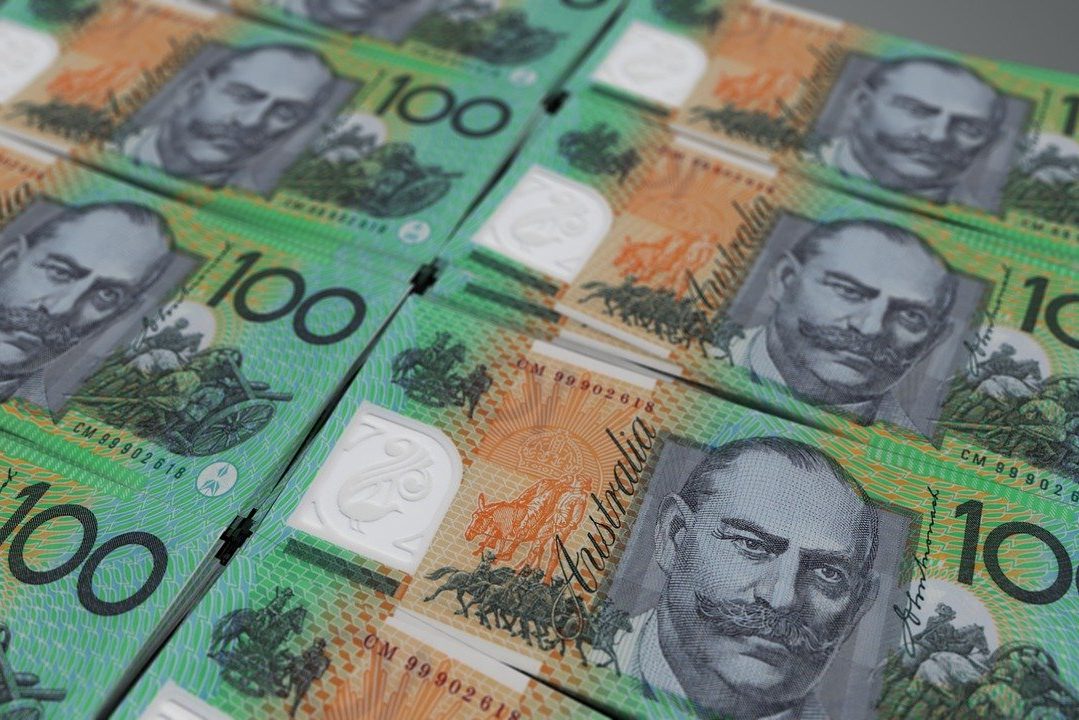 The Nationals WA will fight to protect the State’s Future Fund as the Labor Government continues its push to raid a program designed to benefit future generations.

Health spokesperson, the Hon Martin Aldridge MLC, has confirmed he will seek amendments to legislation to protect the fund from Labor’s clutches.

‘It is the aim of the Labor Government to dip into the fund just 8 years after it was established and 12 years before its maturity date,’ Mr Aldridge said.

‘The Nationals WA will vigorously defend the Future Fund to ensure that the purpose for which it was established, to provide for the future prosperity of Western Australians after 20 years from 1% of mining royalties today, is protected and preserved.’

‘The government intends to raid the Future Fund in the name of medical research and innovation, however, when you delve into the Bill it is clear their intent is not genuine with the potential for research investment currently funded by the State simply being picked up by ‘repurposing’ the fund.’ Mr Aldridge said.

‘What is also not acceptable to us or regional Western Australians is the removal of the Minister for Regional Development from an important oversight role in the funds application.’

Almost $1 billion of Royalties for Regions was used as seed capital to create what stands as a $1.4 billion fund today.

‘Given the majority of the funding has come from Royalties for Regions and also given the clear and obvious health challenges faced by regional and remote Western Australians, it is our view the Minister with principal responsibility for regional development should be retained in the fund’s operation,’ he said.

‘The inequity in health outcomes between regional and metropolitan Western Australians is clear with a lower life expectancy, greater burden of disease, higher rates of family and domestic violence and drug and alcohol abuse.’

The Nationals will also seek improvements in governance arrangements and a boost for the role of the ‘advisory group’ to ensure the group of expert advisers is required to provide advice to government on how to spend the expected $500 million over 10 years.