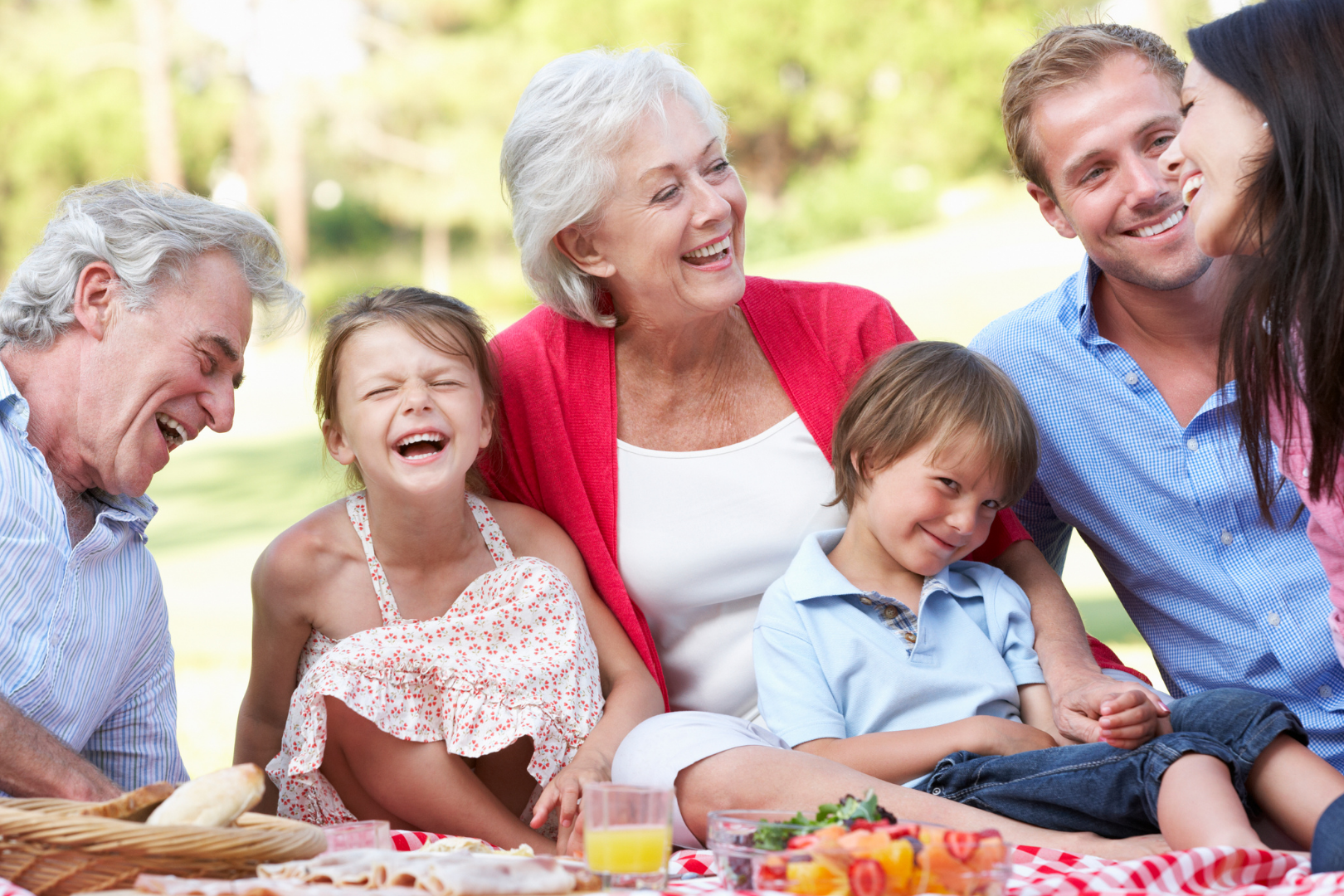 The Nationals WA will establish an Aged Care Housing Fund to support the construction of more seniors housing and independent living units in regional WA if returned to Government at the State election.

Leader Mia Davies announced the commitment in Kalbarri today, alongside North West Central MP Vince Catania, and said the fund would allow older residents to remain in their community, close to friends and family.

“Older West Australians want to stay in their communities as long as possible, and they deserve the opportunity to stay close to the people they know and love,” Ms Davies said.

“There are many advantages to supporting older residents to remain in their communities, including positive outcomes for their health and wellbeing.

“There is also a benefit for the community to have people with years of knowledge and experience remain engaged, volunteering, working, and share their knowledge.”

Ms Davies said many regional families had faced the challenge of seeing older family members having to relocate as they aged.

“It’s all too common in our regional communities and we don’t believe anyone should be denied the right to grow older in the communities they have contributed so much to.

“Government has a role to play in supporting people to age in place, and with the number of people aged 70 or over in regional WA expected to double within the next decade, it’s important that we deliver that support now.”

As well as pledging $30 million to boost aged care and seniors housing through the Aged Care Housing Fund, Ms Davies said The Nationals would recommit to the core principles of the Ageing in the Bush report.

“The Ageing In the Bush report was funded by Royalties for Regions and helped guide more than $70 million of investment into aged care in regional WA between 2008 and 2017,” Ms Davies said.

“The report found that there needed to be investment from government and private sector across the four principles of community and residential aged care, independent living units and downsized housing, and ensuring communities are aged friendly.”

“If elected, we will ensure investment in aged care aligns with these principles so our seniors can remain close to their friends, families and communities.”