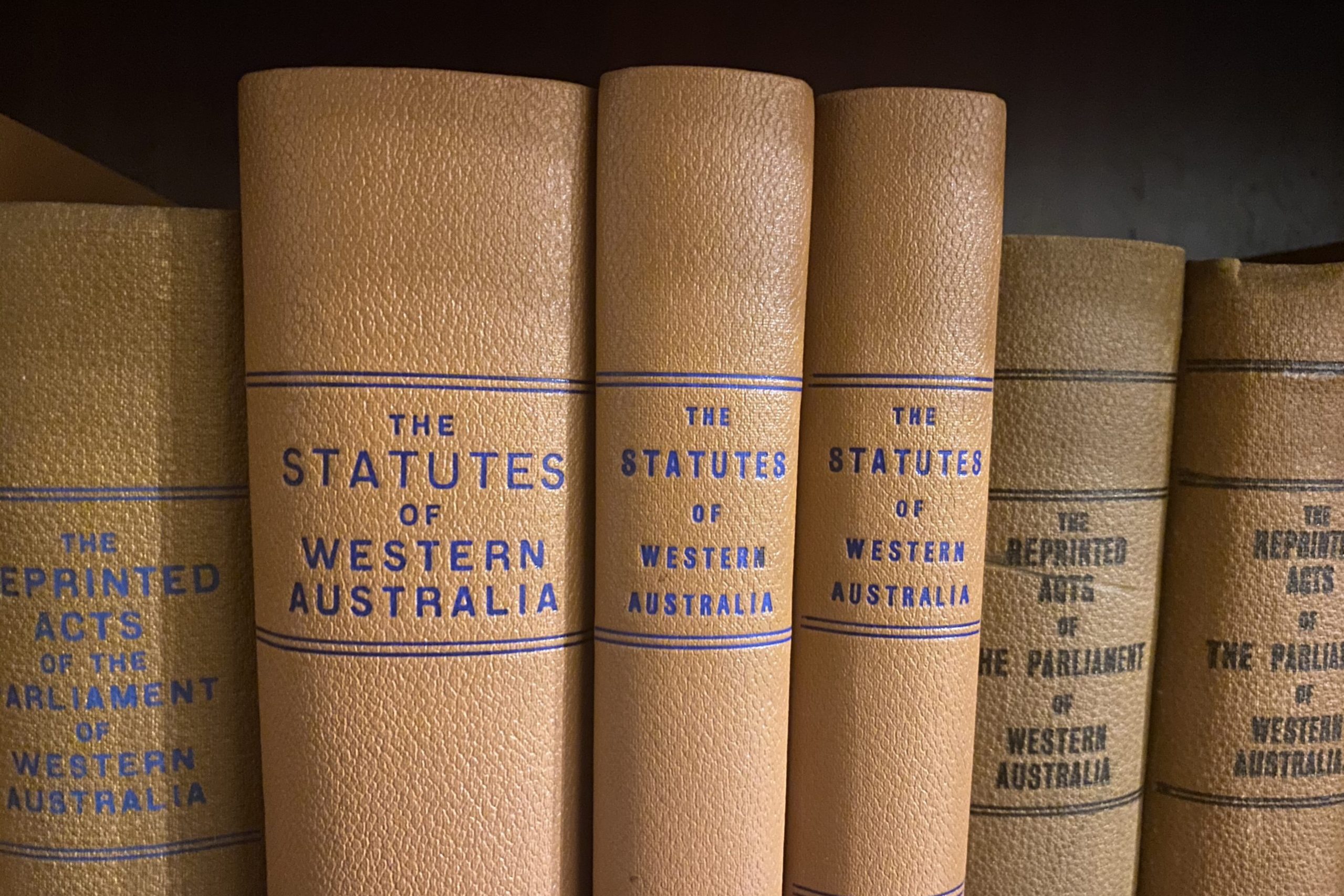 The Nationals WA have backed the Premier’s attempt to halt Clive Palmer suing the State of Western Australia, voting to pass legislation introduced to Parliament less than 24 hours ago.

Leader Mia Davies said it was the duty of the Government and Parliament to protect all West Australians from the $30 billion claim.

“The legislation that we’ve been asked to support is unprecedented and extraordinary but so are the actions of Mr Palmer,” Ms Davies said.

“We have been asked to debate the matter with less than 24 hours to consider the legislation in detail so we are taking the Government’s advice that this is the most appropriate course of action on face value.”

Ms Davies said the legislation effectively removed the right of Mr Palmer, Mineralogy or International Minerals to pursue the Government for payment through an arbitration system by amending a State agreement unilaterally.

“The fact that the Government has taken this action means they believe Mr Palmer would have a good chance of succeeding in arbitration and presenting a bill for $30 billion,” Ms Davies said.

“The matter highlights the flaws in how we manage and amend our State Agreements.

“There are around 50 of these agreements in place and the convention is for any variation to be agreed between the State and the proponent.

“Mr Palmer is far from conventional and this case has exposed a weakness in the system that should be addressed.”

Ms Davies said The Nationals had long called for greater transparency and oversight of the State Agreements that cover the exploitation of minerals and resources that belong to the people of WA.

“A review of State Agreements by a bi-partisan Parliamentary Committee to ensure we have the belts and braces required to protect the people of WA is surely a prudent and sensible approach,” she said.

“Our resource sector is the engine room of the State’s economy, the minerals these companies extract belong to the people of WA and there should be greater transparency when it comes to the agreements that are struck and how they are varied.”

In Parliament during the debate, Ms Davies urged Mr Palmer to reconsider his approach to resolving the dispute.

“We are in the midst of a pandemic, the world is facing the most uncertain of times,” Ms Davies said.

“We are all working to keep our communities safe, and it is incumbent on leaders of Government, industry, business and community to work together.

“Quite frankly, we need less conflict not more.”