“Under round four of the Mobile Black Spot Program (MBSP) 26 new mobile base stations will be delivered in regional and remote Western Australia.

“Overall, round four will deliver a total investment of more than $83 million in new mobile infrastructure including funding from the Federal Government, mobile carriers and in Western Australia; funding from Royalties for Regions,” Mr Fardell said.

“This outstanding result means the MBSP will now deliver 1,047 mobile base stations across Australia.”

Mr Fardell said the recent announcement reaffirms The Nationals commitment to delivering greater connectivity to our regions and will benefit thousands of West Australians.

“The ongoing investment by The Nationals in Government provides a stark contrast with the Federal Labor Party and State Labor Government who have not committed a single dollar to a single new base station.”

Mr Aldridge said improved mobile coverage is an essential service that will help regional businesses stay connected and communities to stay in touch.

”It means we can better access health and online services on the go,” he said.

“I welcome the ongoing leadership of Senator Bridget McKenzie for driving innovation and investment in regional communications, in particular the shifting focus to digital literacy and how we utilise improved connectivity in our community”.

Base stations under the first three rounds are expected to be operational by 30 June 2019.

Round four base stations are expected to roll out shortly with the first new base stations being activated by the second half of the year.

More information about the program is available at: communications.gov.au/mbsp 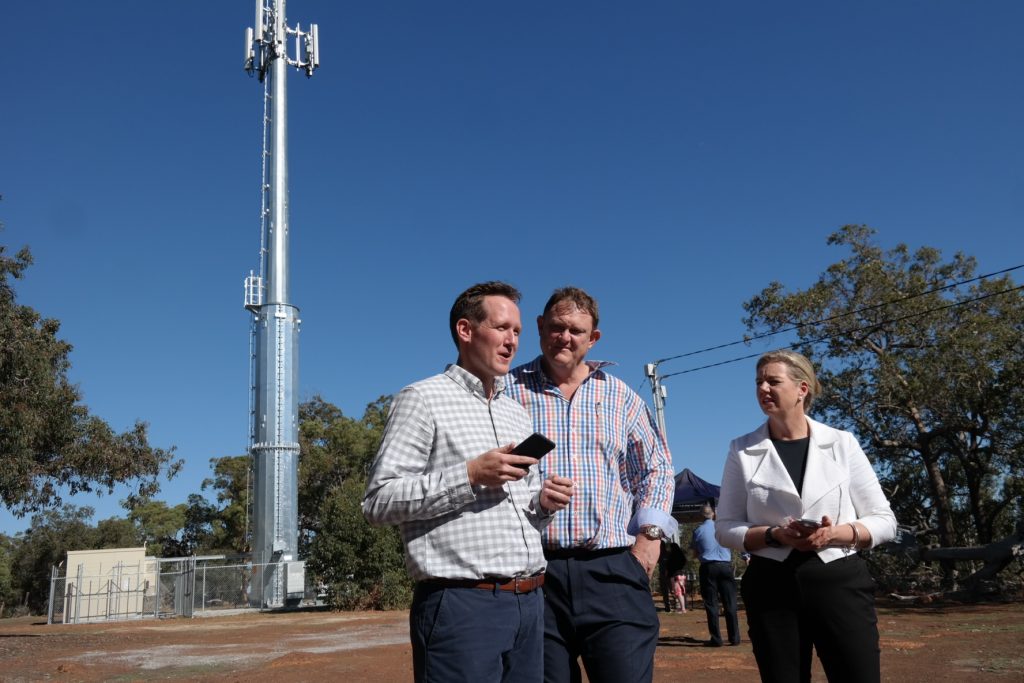