No sand left for McGowan Government to bury their heads 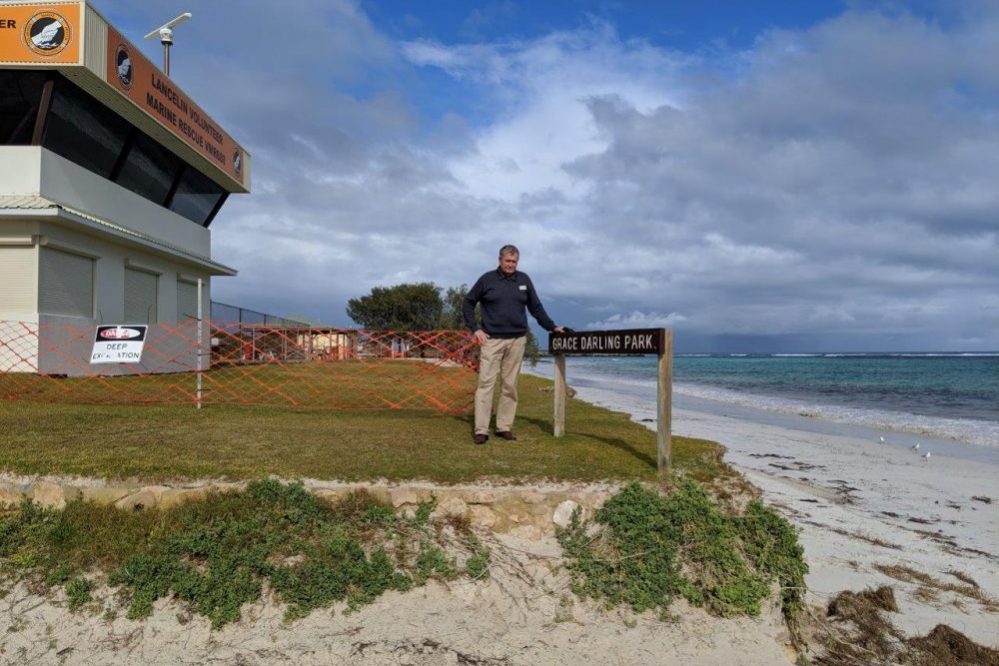 The McGowan Government has abandoned the Shire of Gingin in its desperate fight to save a vital piece of community infrastructure from toppling into the Indian Ocean.

Moore MP Shane Love has been furiously lobbying the State Government to assist the Shire in saving the Lancelin Volunteer Marine Rescue (VMR), which is at imminent risk due to severe coastal erosion.

But the silence from Labor has been deafening.

“In June, the Emergency Services Minister Fran Logan refused to answer my request for State funding to stall the imminent risk of the Lancelin VMR building being lost,” Mr Love said.

“Weeks later, the Minister continues to duck for cover and has ignored repeated requests from the Shire of Gingin to meet.

“Now, the Shire is being forced to stump up $650,000 in urgent works to sandbag the patch of coastline as a stop-gap measure.

“Given this Government’s track record of resentment toward regional communities, it’s hard not to be cynical and ponder whether cries for help would be similarly ignored if the asset was in Rockingham (Mark McGowan’s seat) or Cockburn (Fran Logan’s).”

The Shire of Gingin revealed this week it would consider options such as taking out a loan to pay for the sandbagging, having had no response to several approaches to the State Government for support.

But Mr Love said the Minister’s skulduggery hadn’t stopped there.

“Not only has the Minister shirked all responsibility for saving the VMR building, he fobbed off the Shire of Gingin’s urgent plea for help by suggesting they approach the Federal Government for assistance though Disaster Relief Funding,” he said.

“It took a five minute phone call from the Shire to verify they weren’t eligible for that pool of money.

“Sadly, this is another example of Fran Logan’s failure as a Minister.

“It’s reached a critical point in time where I now call upon Premier McGowan to intervene and take urgent action.

“The longer the McGowan Government fails to take action, the more irreversible damage to the Lancelin coastline is inflicted.

“The costs for any repatriation and protection works will continue to grow; and there won’t be any sand left for the Government to bury their heads in.”