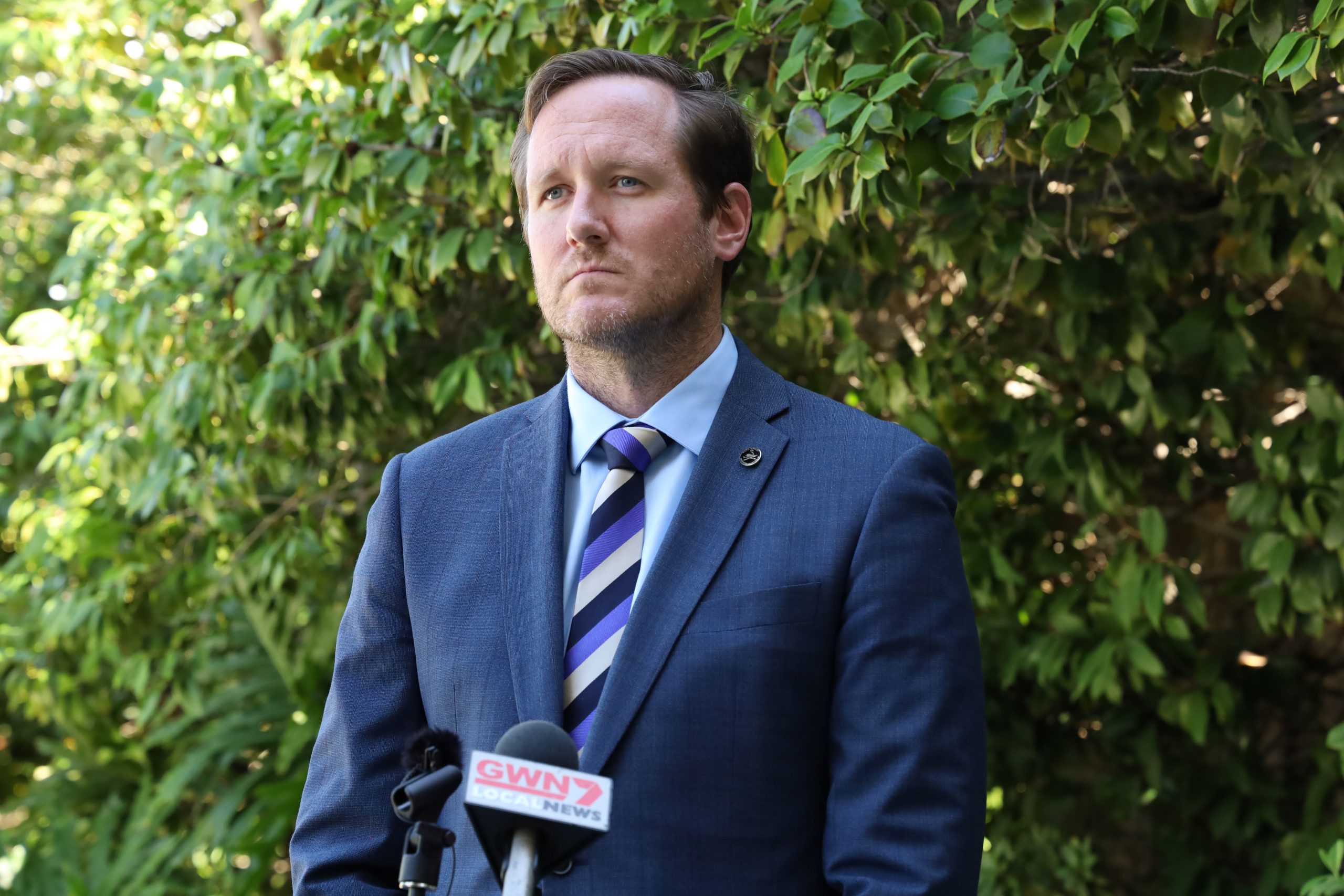 Regional power outages have been a hot topic in recent weeks, for good reason.

Hundreds of separate outages across the State in recent months have been infuriating for regional residents as they sweltered through the hottest summer on record without access to telecommunications, refrigeration, or air conditioning.

Frequent outages have seen hospitality businesses and supermarkets lose thousands of dollars of stock without compensation, doctors forced to throw out lifesaving COVID vaccines, and vulnerable residents left without power or communications for days on end.

The cost and inconvenience to households and business is staggering, and residents have been left angered by the State Government’s metrocentric response.

When Perth residents lost power in late December, the State Government instantly increased the extended outage payment from $80 to $160 for impacted residents, of which 95 per cent were located in the metropolitan area.

Shortly afterwards, the State Government committed to a review into the Christmas 2021 power outages.

Any outage which falls outside this review period will not be considered by this inquiry.

“The State Government has commissioned an inquiry into the outages experienced in the Perth metropolitan area over the Christmas 2021 period.”

Despite regional residents having it far, far worse in terms of power reliability, the State Government’s review refuses to consider, apologise for, or implement improvements in response to any outages beyond a four-day window focused on metropolitan Perth.

In Northampton, the community has suffered 39 separate outages since the beginning of November, for a total of 239 hours without electricity in just four months. One resident described it as a “never ending nightmare.”

In the space of a week, from 6-12 January this year, records show Northampton lost power on eight separate occasions, with outages ranging from 33 minutes to 36 hours.

And this represents just one regional community the Opposition has been able to obtain data on.

Many other regional communities, including Dongara, Horrocks, Mullewa and Perenjori have also faced dozens of outages this summer, many of them greater than 12-hours – the threshold required to access the paltry $80 extended outage payment.

In Parliament last week I called on the Government to apologise to regional communities and implement an independent review into the regional power grid.

This motion addressed the inequity that the Government’s Christmas power outage review failed to do, recognising the challenges faced in regional WA, where power outages are constant, lengthy, and damaging for communities and businesses.

Unfortunately, the Government chose not to support this motion, watering it down with amendments, and removing its regional focus.

At one point during debate, I was left stunned as Agricultural Region MP, Darren West, whose electorate has been the hardest hit by power outages stated:

“I do not understand how people can lose hundreds of thousands of dollars or $17,000 worth of vaccine. Why not de-risk the business with a very small investment in a generator.”

Telling families and small business to invest tens of thousands for access to reliable energy shows contempt for regional residents and demonstrates how out-of-touch this Government has become with the high cost-of-living pressures being faced by many.

Imagine the uproar if instead of delivering an independent review into the Christmas outages, the State Government told Perth residents to simply buy their own generators.

It absolutely should not be the answer for a State Government with a $6 billion budget surplus and would not need to be the answer if they had spent the past five-years maintaining their pole-and-wire infrastructure properly.

I think the 2,116 Western Australians who signed the petition, many from Ms Payne’s electorate, deserve to have their voices heard in Parliament.

They deserve an apology for the pain and inconvenience they have suffered in recent months after being hit by blackout after blackout.

They deserve better than a one-off $80 extended outage payment, which has not been increased for almost two-decades, and which needs to be adjusted to better reflect the true cost of restocking households after days without power.

And they deserve a State Government who listens to their concerns and takes action to address the challenges facing the regional electricity grid.

Telling people to buy their own generator is just not good enough.