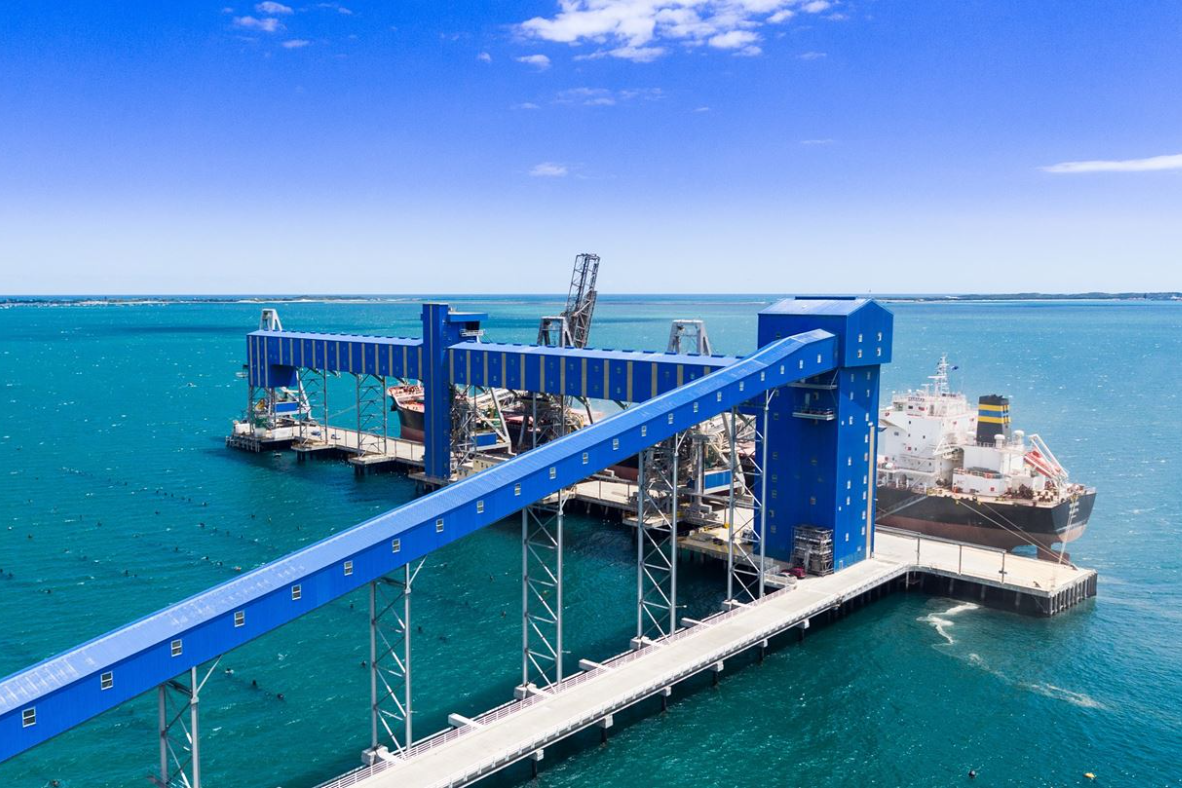 Shadow Ports and Agriculture Minister, Colin de Grussa has called on the McGowan Labor Government to intervene in the proposed industrial action by the MUA to disrupt grain exports from CBH’s Kwinana grain terminal during January.

“It is absolutely vital that shipping schedules for the export of grain are not interrupted, as this could cause severe logistical constraints across the entire grain handling network,” Mr de Grussa said.

“My understanding is that the MUA know only too well what the implications of their proposed strike action are and have chosen this time to inflict maximum damage.

“The MUA has a long track record of showing a flagrant disregard for our agricultural sector, as displayed by the actions at the height of the COVID-19 pandemic.”

Mr de Grussa said actions by the MUA resulted in millions of dollars of farm and mining machinery held at the Fremantle port or diverted to eastern seaboard ports, costing those industries millions of dollars more and risking significant economic harm to the state.

“Of equal concern is the lack of proactive action by the McGowan Labor Government in bringing this uncooperative union into line, especially in circumstances where the union’s actions are designed to inflict incredible damage to the state’s economy,” he said.

“It would be interesting to see where the McGowan Labor Government’s new Agriculture Minister, Jackie Jarvis, sits on this issue, and whether she has sufficient clout in the union dominated Labor caucus to bring forward a resolution.

“One thing is for certain, when it comes to the MUA, the silence and lack of action from the McGowan Government is deafening.”