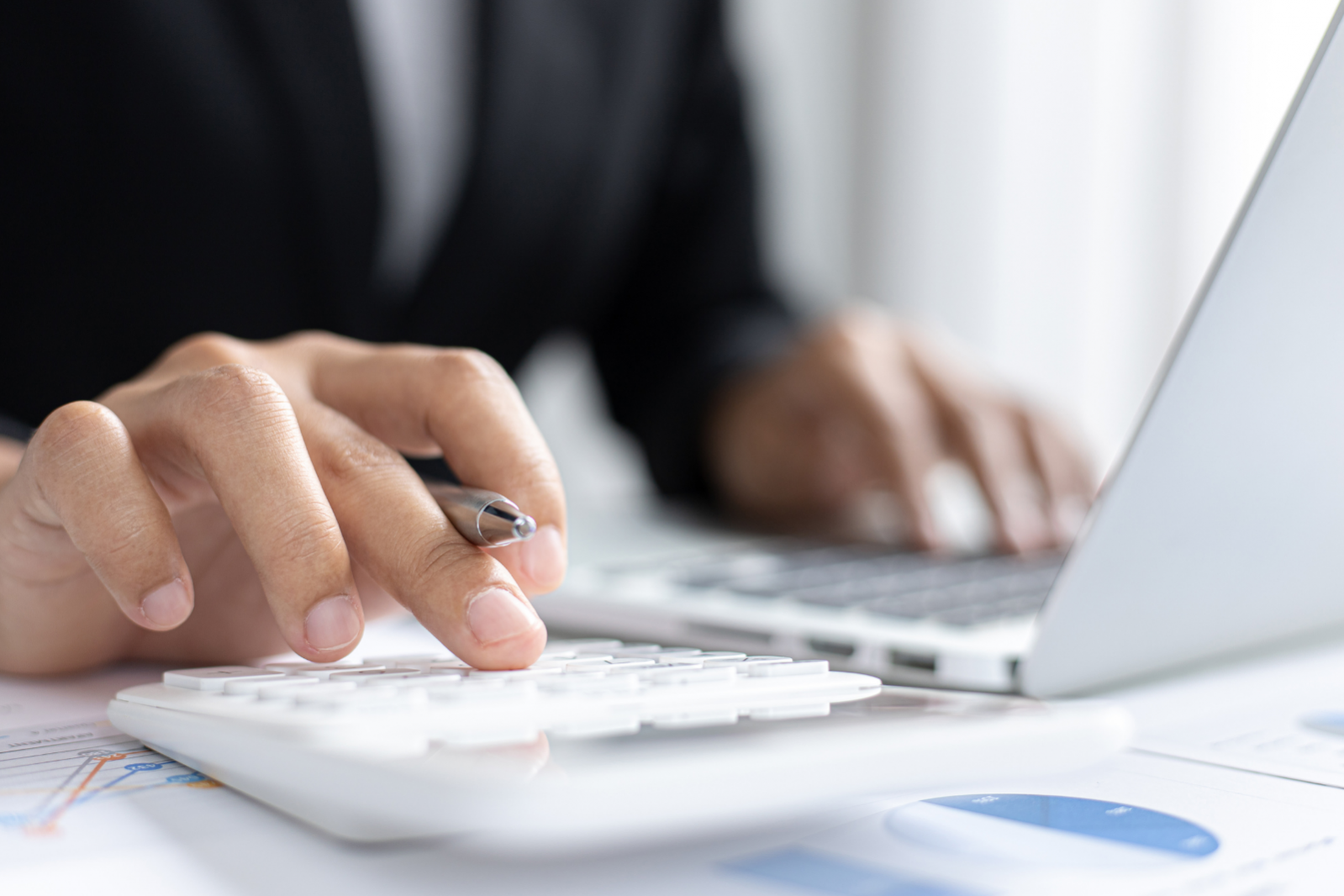 Opposition Leader Mia Davies said many West Australians would ask why there was so much money in the Government’s back pocket when their health system was in crisis, leaving patients and workers at risk.

“After five years of the McGowan Labor Government we have a health crisis, a housing crisis and more and more West Australians struggling to make ends meet,” Ms Davies said.

“Don’t be fooled by the electricity credit, on one hand they’re handing out cash but with the other they are increasing water and power bills, motor vehicle charges and driver’s licences.

“This Government could have been more generous in sharing the wealth of our State with households struggling to pay bills, rent and keep food on the table.

“Having a $5.7 billion surplus means nothing to West Australians who are ramped at their local hospital, choosing between power or food, or struggling to pay their rent.”

Ms Davies also questioned whether the infrastructure projects announced could be delivered.

“We are in an overheated construction market with labour shortages impacting every sector, it’s hard to see how they will deliver these projects on budget and on time,” she said.

“Despite talking a big game on debt reduction you can’t believe the spin, debt over the forward estimates is still over $30 billion.

“The Premier pats himself on the back for solid economic management, but the reality is this is a budget of good fortune rather than good management.”

Ms Davies said stable GST payments delivered by the Coalition Federal Government, and windfall royalties from the booming iron ore sector, were the reason the Premier was flush with cash.

Shadow Treasurer Steve Thomas said the State Budget was a missed opportunity by the McGowan Labor Government to pay down debt, as suggested by the Opposition.

“The Premier has an obligation to pay down debt but instead, we’re seeing a rise in debt under his Government over the forward estimates,” Dr Thomas said.

“There was also no economic or tax reform mentioned in the budget papers, which is just another wasted opportunity by Labor.

“With $20 billion worth of surplus predicted over the next five years, more could and should have been done to allow West Australians to share the wealth they helped generate.”