Member for the Agricultural Region

Colin is a third generation farmer from Neridup, north east of Esperance.

He attended the local Castletown Primary School and Secondary Esperance Senior High School, before moving to Perth to study an Advanced Certificate in Microcomputer Technology at the Central Institute of Technology in East Perth. He used these skills to work in sales and support for a large computer wholesaler, before deciding that country life suited him better.

Colin then undertook an Associate Degree in Agriculture at Muresk, where he graduated as Dux of the course with a distinction.

He moved back to Esperance and became involved in community and agri-political groups, including as a member of Esperance Rural Leadership, the National Council of Young Farmers and WA Farmers.

Colin was awarded a Nuffield Scholarship in 2014 which saw him travel across the globe learning about agriculture and regional communities whilst researching how the agricultural industry in other nations interacts with consumers and government.

Colin is passionate about making our regional communities strong and vibrant by ensuring they have the services and infrastructure they need. Like many people in the regions, Colin has seen first hand the investment that Royalties for Regions is delivering and is proud to be a part of the Nationals WA team protecting this landmark program.

Colin served as the Party’s State President from 2013-2015 and stood for the Legislative Assembly seat of Eyre in 2013, missing out on election by only 125 votes.

Colin was elected to State Parliament as Member of the Agricultural Region in the 2017 State election. 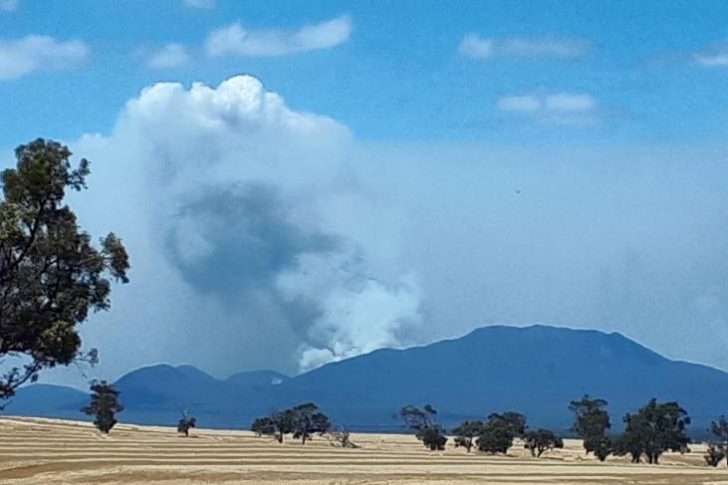 Member for Roe Peter Rundle warns the McGowan Government is putting a significant tourism drawcard – and nearby farms – at risk by ignoring pleas to fund a new firefighting truck for the Stirling Range National Park. Mr Rundle has thrown his support behind the Borden Volunteer Bushfire Brigade push to permanently station a fire… 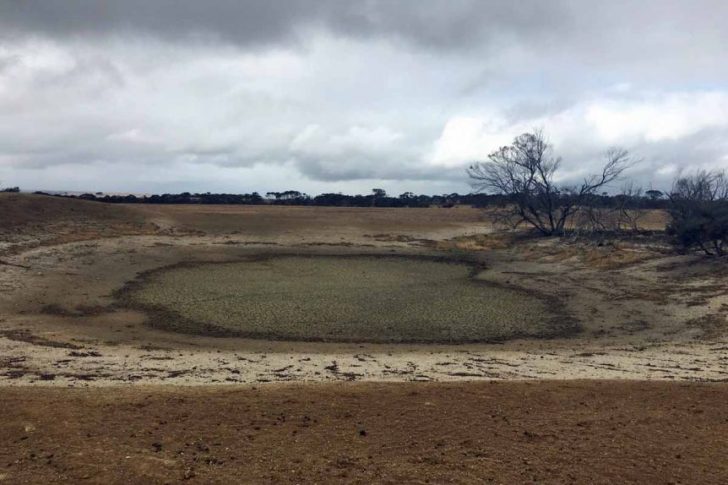 Funding Finally in the Pipeline for Regional Water Projects

The Nationals WA agriculture spokesperson Colin de Grussa MLC has congratulated the Minister for Water for finally realising water security in the regions is an important issue and funding three water supply projects.   Mr de Grussa said today’s announcement of $210,000 for projects in the Shires of Kulin, Dumbleyung and Ravensthorpe was an important…

Catch up with Colin