Leader of the Opposition, Leader of The Nationals WA | Member for Central Wheatbelt

Mia Davies was born in 1978 to Dexter and Leonie Davies and raised in the Wheatbelt, on a farm near Wyalkatchem. Prior to entering Parliament, Ms Davies worked as a policy adviser for the Leader of the Parliamentary National Party, executive officer at the Chamber of Minerals and Energy and as a communications consultant. She holds a Bachelor of Marketing and Media from Murdoch University.

Ms Davies was first elected to represent the Agricultural Region at the 2008 State election. At the 2013 State election, Ms Davies successfully contested the seat of Central Wheatbelt for The Nationals WA.

Ms Davies made history in 2013 becoming the first female to be appointed Deputy Leader of The Nationals WA. Shortly afterwards she was appointed to Cabinet as the Minister for Water; Forestry, and in 2014 added Sport and Recreation to her Ministerial responsibilities.

As Minister, Ms Davies oversaw projects including the Optus Stadium, the expansion of WA’s irrigated agriculture sector through the Water for Food initiative, and championed increased participation of women in sport.

In 2017, Ms Davies was elected as Parliamentary Leader of The Nationals WA, becoming the first female leader of the National Party in Australia.

Following the 2021 State election, Ms Davies became the Opposition Leader for Western Australia, marking the first time a member of The Nationals WA has held the title since 1947. Ms Davies is the third female to hold the title of WA Opposition Leader, each from a different party – former Labor Premier Carmen Lawrence and Liberal leader Liza Harvey.

An alliance opposition has been formed between The Nationals WA and the WA Liberal Party, the first formal opposition arrangement to be agreed between the two parties since 2005.

Ms Davies is passionate about improving services and infrastructure in regional WA, in particular education, health and aged care. She truly believes regional WA deserves better as the engine room of the State and any improvements to the regions will benefit the entirety of WA. 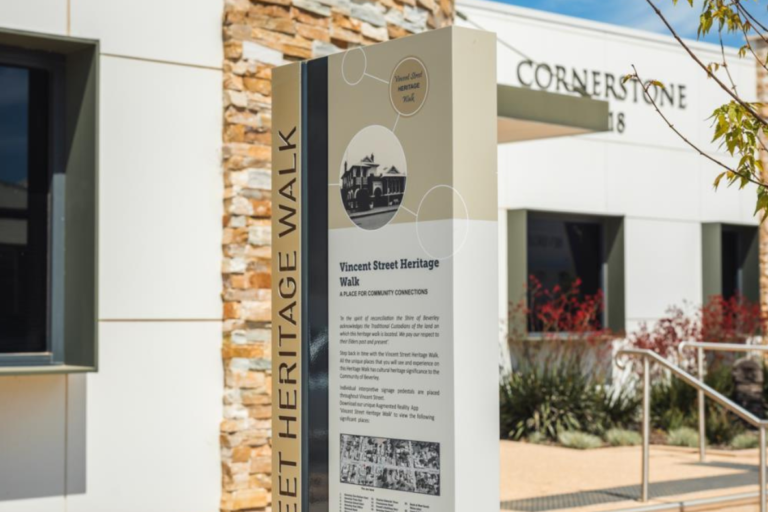 Member for Central Wheatbelt Mia Davies MLA has congratulated the Shire of Beverley for taking out the top award for Heritage Tourism Product in the 2022 WA Heritage Awards. Ms… 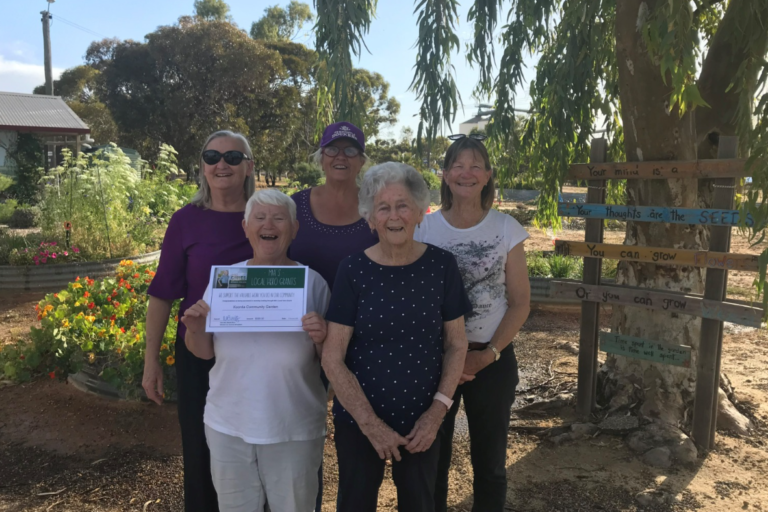 The successful recipients of the latest round of Mia’s Local Hero Grants have been announced, with thirty-one groups in the electorate of Central Wheatbelt receiving up to $200 each toward…

Catch up with Mia

Tweets by MiaDaviesMLA
Go to Top