Shadow Minister for Education and Training; Sport and Recreation; Racing and Gaming

A Katanning farmer, businessman, husband and father Peter Rundle now adds parliamentarian to his list of credentials after being elected to the seat of Roe at the March 2017 State election.  Peter has transitioned into his role representing the people of Roe with humility, passion and diligence.

Peter’s previous experience in regional development serving on both the Great Southern Development Commission and the WA Regional Development Trust has laid a strong foundation with which to serve his electorate.

Peter recognises the significance of regional WA to the State economy and is steadfast in enabling regional people to live and work well in their local communities for the betterment of Western Australia as a whole.  He considers smaller towns every bit as important as larger regional centres and views access to reliable telecommunications at comparable cost to metropolitan areas as critical.

He believes every child who lives in the regions should have access to a standard of public education equal to that of their metropolitan counterpart, regardless of their parent’s income.

Peter understands that if the standard of health care is reliable and there are independent living options for the elderly in the regions, people will stay in their home community.

Peter is a Member of both the Procedures and Privileges and Parliamentary Services Committees.

Outside of work Peter is an avid sportsman and loves to have a hit of tennis, squash or golf. He and his wife Andrea have two sons, James and Sam. 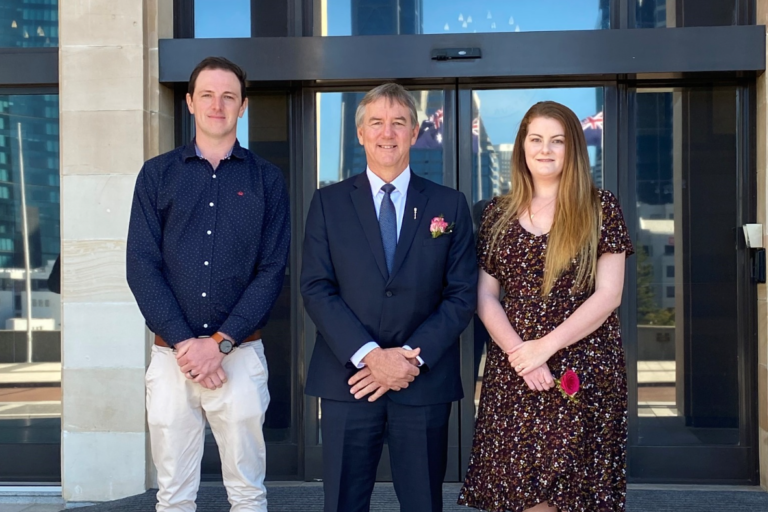 Rosie’s gift to new-borns in WA

Member for Roe and Deputy Leader Peter Rundle has welcomed the introduction of the Spinal Muscular Atrophy (SMA) heel prick test into the State’s health system. In 2021, Mr Rundle… 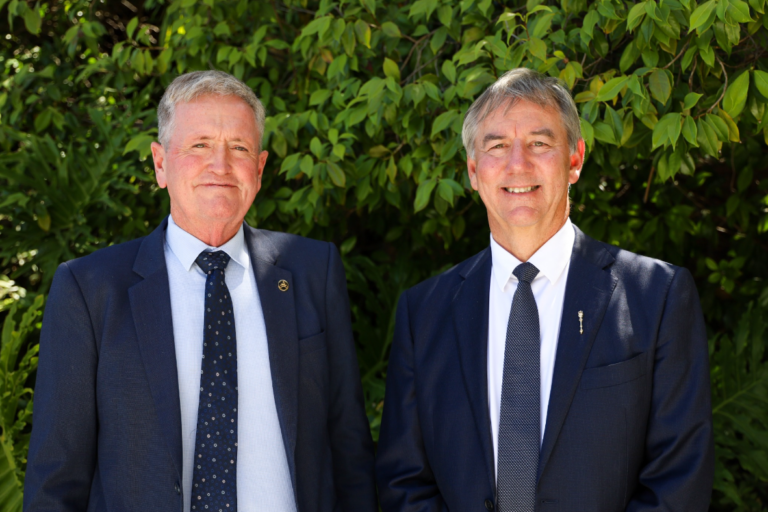 Catch up with Peter