He brings a wealth of experience in community service, small business and agriculture and has lived and worked in regional WA most of his life.

He was a local government councillor for more than 12 years, including Shire President of Dandaragan from 2004 until 2013.

Shane has served in a range of regional and local organisations, including as a director of the Northern Agricultural Catchments Council, as a board member of the Wheatbelt Development Commission, a member of the Wheatbelt Regional Advisory Planning Committee, the West Midlands Natural Resource Group, the Central Coastal Business Enterprise Centre Board and the Badgingarra School Council.

The Opposition has reminded West Australian motorists to fill their tanks before the fuel excise returns to its full rate, while the McGowan Labor Government continues to ignore the cost-of-living… 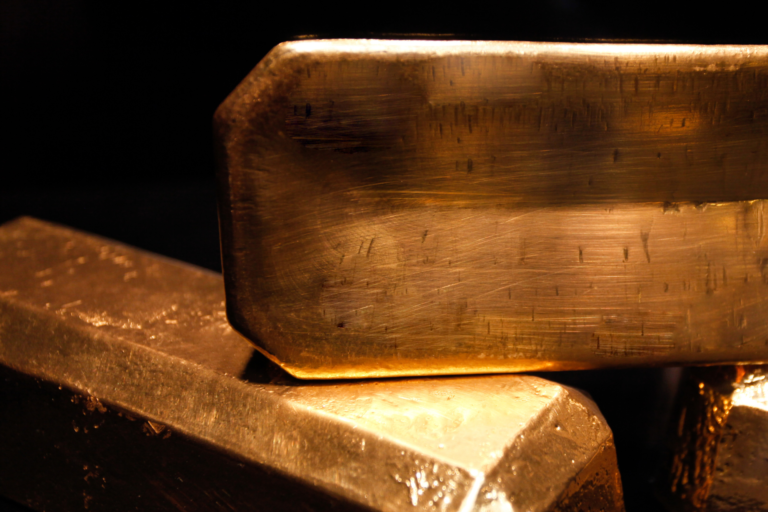 The Opposition has slammed the McGowan Labor Government for their disturbing lack of awareness about a raft of internal failings in the State-owned Gold Corporation. Shadow Minister for Mines and…

Catch up with Shane

Tweets by ShaneLove_Moore
Go to Top