The electorate of North West Central has never seen so much investment in every town thanks to Vince Catania and Royalties for Regions.Vince has been delivering projects that have been talked about for years, such as flood mitigation in Carnarvon and the Junction crossing, hospital and health upgrades in Carnarvon and Exmouth, and soon to commence in Onslow, Paraburdoo, Tom Price, Meekatharra, Mt Magnet and a new, purpose-built aged care facility in Carnarvon.

Vince is also delivering new boat ramps, jetties and upgraded marinas in Exmouth, Carnarvon and Shark Bay. He’s also ensuring locals and visitors alike have access to improved mobile phone reception along highways, and for the first time in Yalgoo and Gascoyne Junction.

Vince has also been instrumental in the effort to stop fish trapping in the Gascoyne, putting pressure on the Federal Government to stop the Backpacker Tax, and to alter the boundaries of the Northern Australia Infrastructure Fund to include the Gascoyne, Wiluna and Meekatharra.

Royalties for Regions is funding town centre revitalisations in Tom Price, Exmouth and Carnarvon, community and sporting hubs such as the Shark Bay Recreation Centre, Mt Magnet Skate Park, Paraburdoo Community Hub, Onslow Multi-Purpose Courts and the Ningaloo Centre in Exmouth. Vince was instrumental in delivering these projects which are improving the livability of our towns.

Vince wants your support to keep Royalties for Regions delivering in the North West. 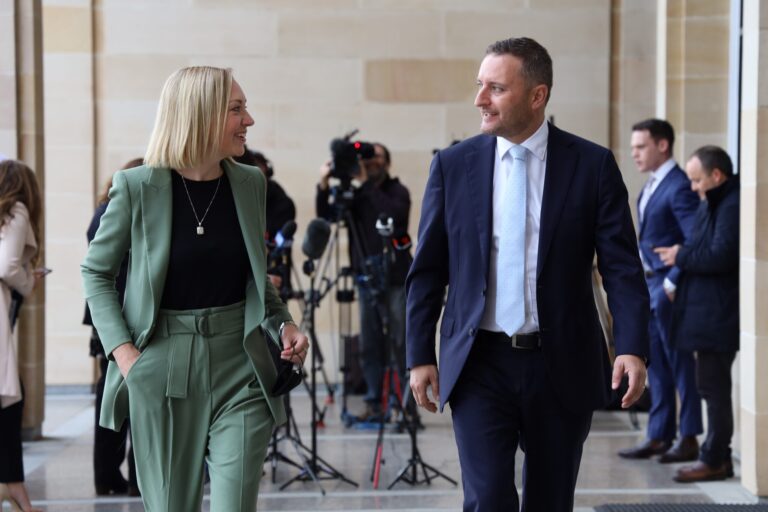 The Nationals WA have thanked Vince Catania for his service to the Party and his electorate over many years, representing some of Western Australia’s most isolated and remote communities. Leader of The Nationals WA Mia Davies said Mr Catania had been a fierce advocate for his constituents during his time as Member for North West… 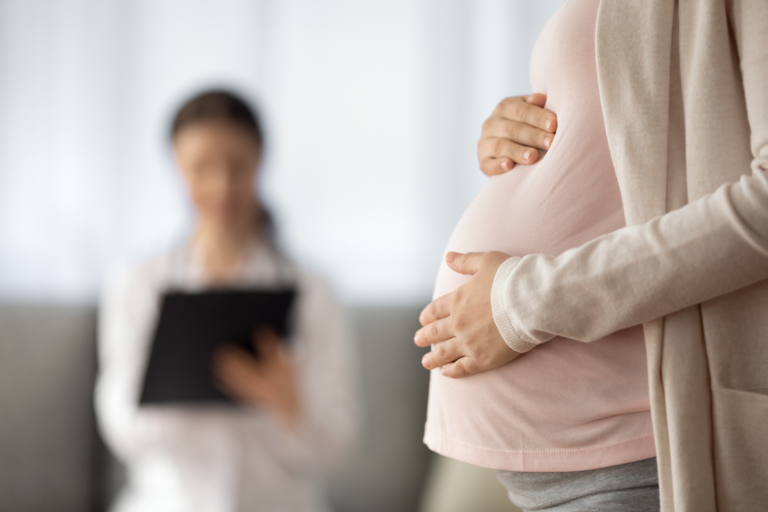 The Opposition has expressed concern about the ongoing shortage of midwives in regional WA, following revelations about a lack of maternity services at Carnarvon Health Campus.   Opposition Leader Mia Davies said the admission of maternity staff shortfalls in Budget Estimates reinforced the failure by the McGowan Labor Government to address regional health needs.  …

Catch up with Vince