The Nationals WA Member for the Agricultural Region and health spokesperson Hon Martin Aldridge MLC has called on the McGowan Government to fast track and deliver upgrades to the strained Geraldton Regional Hospital sooner than planned.

This comes following the Labor Government’s decision to funnel the entire windfall from the sale of a taxpayer asset into a pet Perth project ahead of regional health services such as the strained Geraldton Regional Hospital.

“It is appalling that we have a situation in Geraldton where an 84-year-old grandmother was forced to wait on the floor at the local hospital due to a lack of beds.

“The inability to attract and retain regional health staff, a severe shortage of mental health beds and ballooning wait times for elective surgeries are just some of the issues piling up in our country health system.”

Mr Aldridge uncovered the alarming stats in Parliament in December which outlined there was a lack of beds and staff which had also led to more than 420 elective surgeries being cancelled or rescheduled at Geraldton.

Mr Aldridge said it was clear the McGowan Government’s priorities do not lie with our regions.

“It is alarming that the Government would not think to address critical issues in the health portfolio before ploughing almost $200 million into a few extra kilometres of Metronet train tracks in Perth’s outer suburbs,” Mr Aldridge said.

“The Government’s fixation on funding it’s increasingly over-budget Metronet project is putting the health of regional West Australians at risk.

Treasurer Ben Wyatt recently revealed that 100 per cent of the $185 million the State banked through the sale of the Government’s shareholding in Property Exchange Australia (PEXA) would be spent on Metronet rather than essential services.
Mia Davies, Leader of The Nationals WA said the PEXA snub was a clear indication that Metronet would become a blight on the Budget in years to come.

“Regional West Australians all pay tax and make up a quarter of the State population yet we see no return from the sale of this taxpayer asset. This decision sends another clear message that the McGowan Government does not care about regional WA,” she said.

“The Transport Minister has confessed the Government can’t put an accurate price tag on the entire METRONET project, which is already relying heavily on Commonwealth funding to prop it up.

“While The Nationals WA are not opposed to rail infrastructure in the metropolitan area, it is clear that Labor’s extravagant Perth election commitments continue to be prioritised over projects such as the flagged upgrades to Geraldton and Laverton hospitals and the Carnarvon aged care facility.

“Labor’s Metrodebt rolls on as they take from the regions to fund Perth projects.” 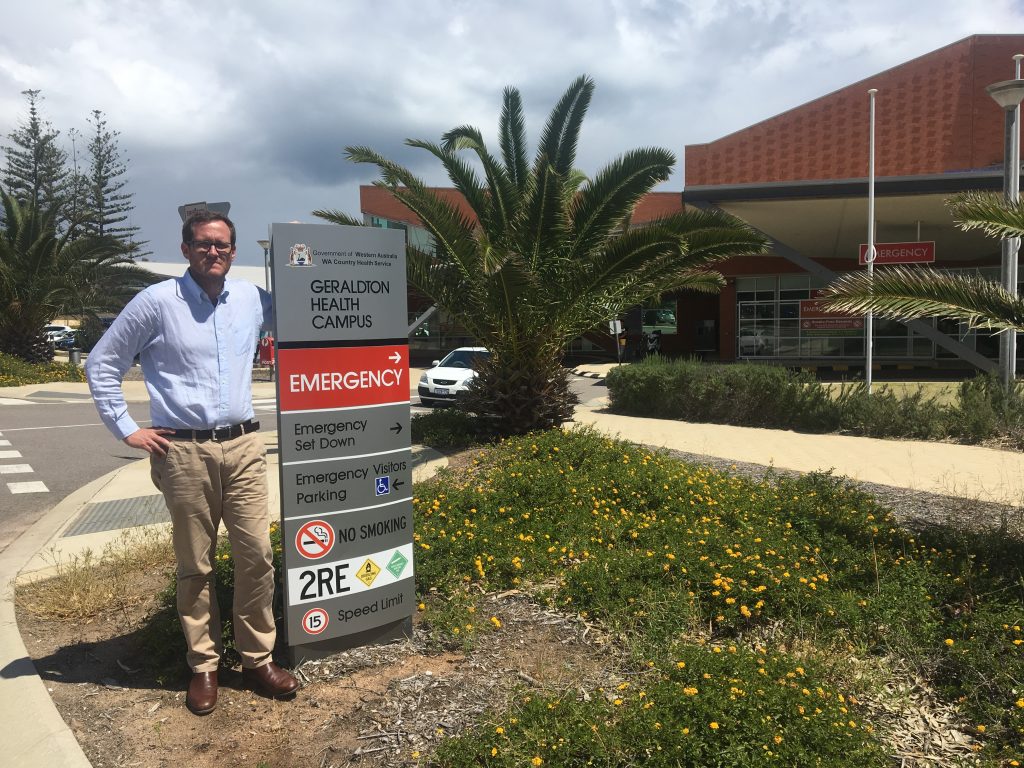 The Nationals WA Member for the Agricultural Region and health spokesperson Hon Martin Aldridge MLC has called on the McGowan Government to fast track and deliver upgrades to the strained Geraldton Regional Hospital sooner than planned.