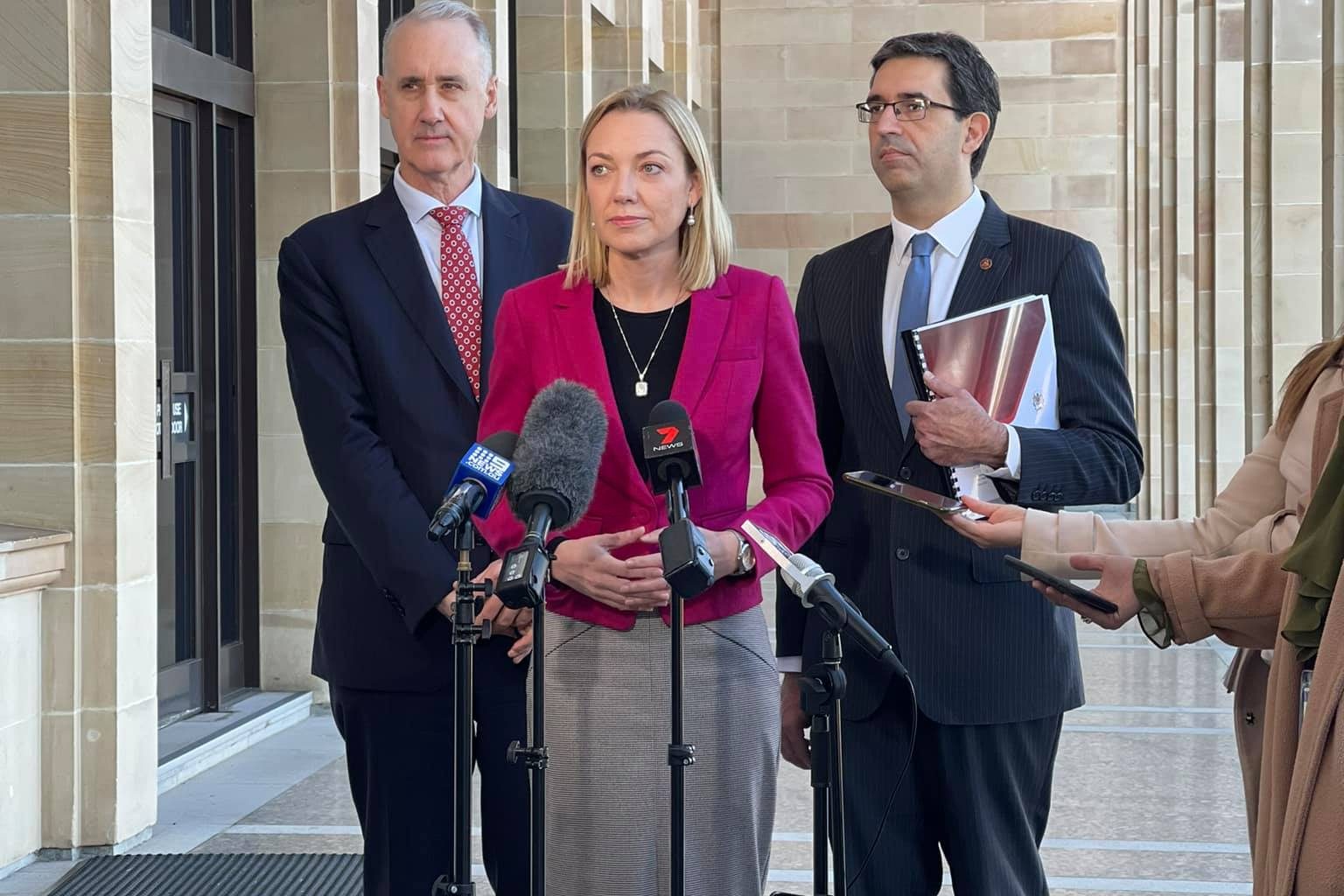 The Opposition has criticised the Labor Government’s decision to ram through legislation using its massive majority to install the Premier’s captain’s pick as the Corruption and Crime Commissioner.

Opposition Leader Mia Davies said the Premier had tainted the independence of the State’s top watchdog by side-stepping the appointment process laid out in the Corruption, Crime and Misconduct Act 2003 and forcing the installation of former Commissioner John McKechnie.

“By handpicking Mr McKechnie, the Premier has deliberately blighted what should have been a bipartisan process to decide who will oversee and investigate serious matters of corruption in Government, Parliament and the public sector,” Ms Davies said.

“It is an indictment on the McGowan Government that it arrogantly ignores recommendations of past inquiries into the workings of the Crime and Corruption Commission that appointments should be apolitical.

“We would have objected to the Government’s political manoeuvring whether it was Mr McKechnie or any other eminent, suitably qualified candidate.”

Ms Davies said it was an example of the Labor Government using its overwhelming majority to rush through legislation, which could also set a dangerous precedent for future appointments.

WA Liberals Leader Dr David Honey said the Labor Government was drunk on power and politically corrupting the process by preselecting the head of the Corruption and Crime Commission.

“This Bill to amend the Act has been opposed by every party other than the Labor Party,” Dr Honey said.

“As to the appointment of Mr McKechnie, this was rejected twice in the Parliament before the recent State election by the Joint Standing Committee on the Corruption and Crime Commission, then chaired by Labor MLA Margaret Quirk, and rejected again since the State Election by this Parliament by the freshly constituted Joint Standing Committee – now chaired by Labor MLA Matthew Hughes.

“It is a tragedy that the most powerful investigative and anti-corruption body in Western Australia has been tainted with a politically partisan appointment.”

Shadow Attorney General Hon Nick Goiran said this legislation marked the start of ‘WA Inc Mark 2’, which showed a Labor Government that arrogantly ignores the recommendations of past inquiries.

“The role of the CCC is far too important to be politicised and yet the Premier has made sure this is precisely what will occur.”