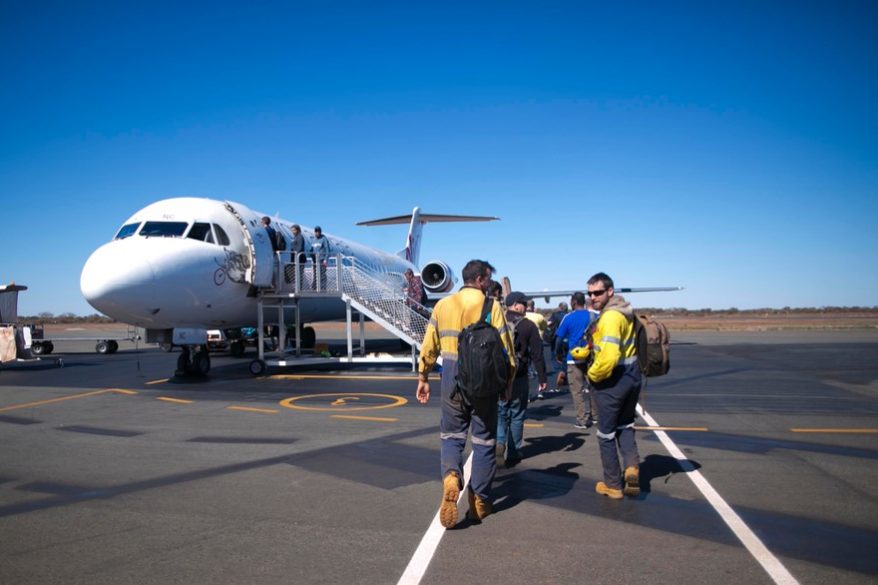 The Nationals WA say the Premier’s regional development credentials are on the line as he seeks to lure interstate FIFO families to Western Australia.

Leader Mia Davies said any incentives to entice FIFO workers based in the eastern States must be weighted towards resettling employees and families in towns and cities near major mining operations.

“Now is the time for the Premier and State Government to pay more than lip service to regional development and reducing our reliance on FIFO,” Ms Davies said.

“Communities with major mining operations on their doorstep should be the first to benefit from any relocation plan being hatched by the State Government.”

Ms Davies said the Premier was long on rhetoric and short on detail when asked by The Nationals WA to provide specifics of the plan in Parliament.

“The Premier spoke of seizing the opportunity to entice workers to live and work in WA but wouldn’t outline a target or confirm how the plan would be implemented,” she said.

“Any shred of credibility the Premier has in regional WA will be in tatters if every family the State Government recruits to WA ends up living in the metropolitan area.”

Ms Davies said WA needed to reduce its reliance on FIFO practices in favour of having more workers based in regional towns and cities near mine sites.

She said creating incentives to resettle a percentage of up to 6000 interstate workers in regional WA would pay long-term dividends for the State’s economy and the health and wellbeing of the employees.

“The COVID-19 restrictions has brought the resource sector’s dependence on FIFO practices into sharp focus,” she said.

“This is the Government’s chance to step up and insist that regional communities that host major projects are prioritised as part of the relocation plan,” she said.

“The Premier needs to remember that regional WA matters.”