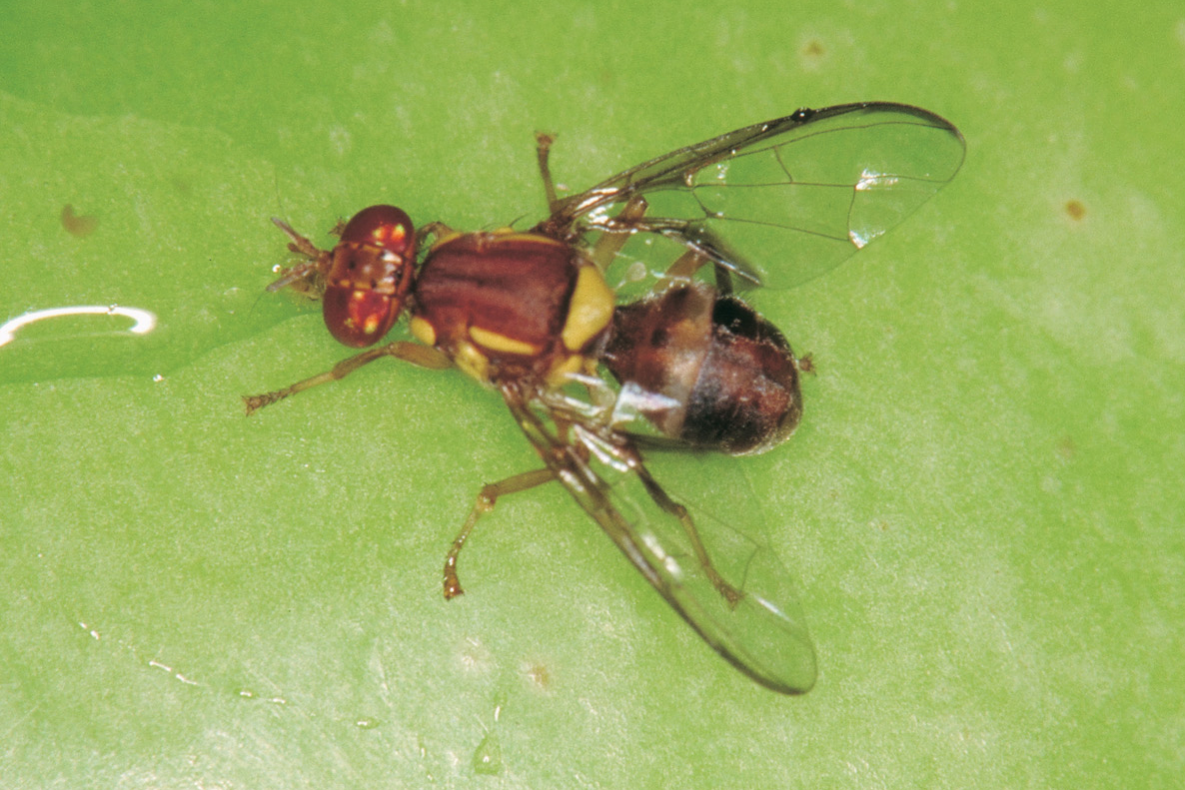 The Nationals WA have raised concerns around the State Government’s ability to monitor and contain a re-emergence of Queensland fruit fly (Qfly) after several detections in Perth in the past month.

Agriculture spokesperson Colin de Grussa said Qfly was an incredibly serious biosecurity threat to Western Australia, due to their ability to attack a wide range of fruit, vegetables and native trees.

“Queensland fruit fly is one of the most serious threats to WA fruit and vegetable production and the State Government must pull out all the stops to ensure the re-emergence of Qfly is contained and eradicated,” Mr de Grussa said.

“Without proper management, Qfly has the potential to cause millions of dollars of damage to our horticulture sector.”

The current Qfly outbreak was reported in March and a quarantine area has been established around the Perth suburb of Dalkeith. Home-grown fruit and vegetables must not be moved outside a 1.5km radius of the infection area.

While Qfly outbreaks had been successfully contained in the past, Mr de Grussa raised concerns at the Government’s ability to manage the outbreak following cuts and sinking morale within the Department of Primary Industries and Regional Development (DPIRD).

“The Labor Government has taken a knife to the former Department of Agriculture, amalgamating it into the mega-department of DPIRD, axing more than 200 staff, and causing morale to plummet,” he said.

“With the Department of Agriculture a shadow of its former self, how many staff within the organisation are even tasked with working on biosecurity issues like Queensland fruit fly?”

Member for North West Central, Vince Catania, urged the Labor Government to commit resources to manage the Qfly outbreak before it spread beyond Perth.

“If Qfly were to reach the food bowl of the Gascoyne it would cause untold devastation and wipe millions of dollars from businesses up here who are already struggling,” Mr Catania said.

“With high fruit and vegetable prices and concerns about supermarkets not having enough food on the shelves due to panic buying, it may be difficult to convince metropolitan residents to dispose of their home-grown fruit and vegetables,” he said.

“An education and awareness campaign, along with a dedicated team of inspectors in the area is necessary to contain this threat, or place all of WA’s horticulture industry at risk.”