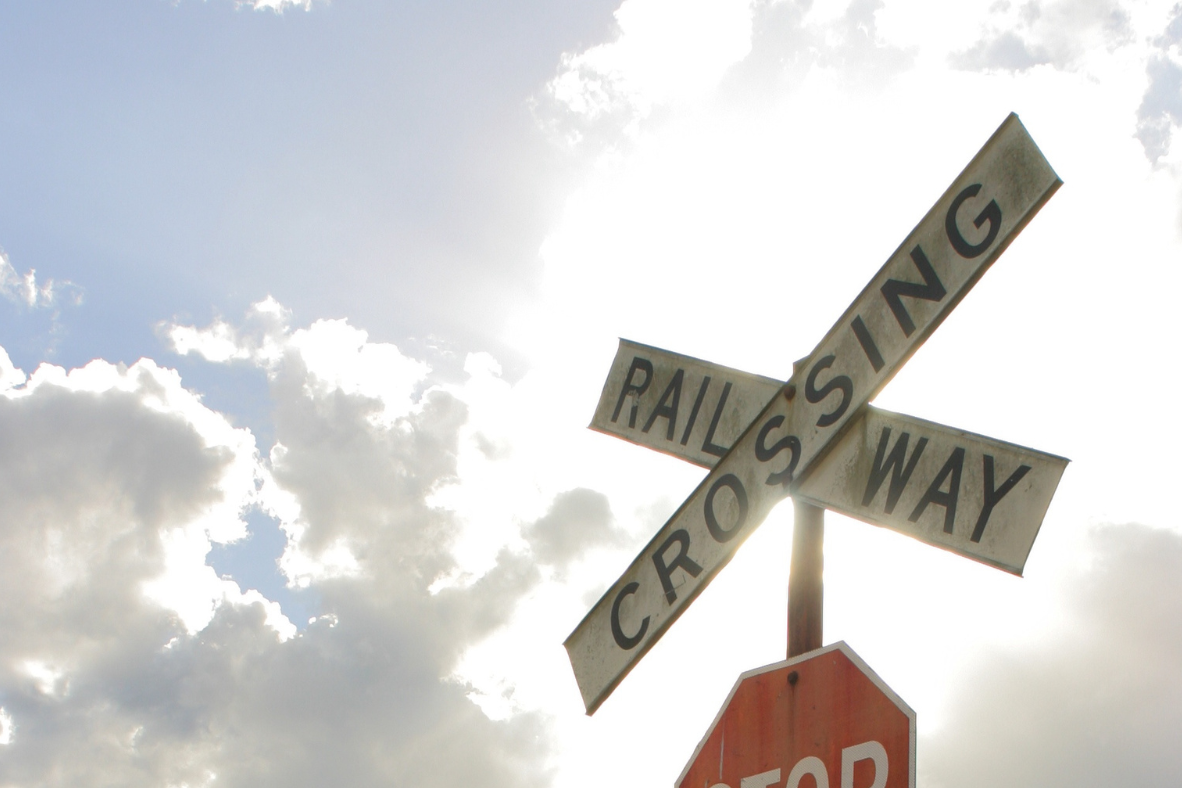 The WA Opposition has welcomed the Regional Australia Level Crossing Safety Program remaining in the Federal Budget but are disappointed the scheme has been delayed for four years.

Opposition Leader Mia Davies said the decision by the Federal Labor Government to push back the start of the life-saving program to 2025-26 was akin to kicking the can down the road.

“The regional families who have been campaigning for change for two decades should not have to wait another four years before improvements to passive rail crossings are made,” Ms Davies said.

“The announcement of this $180.1 million program in March finally offered the chance to upgrade dangerous passive level crossings in regional areas, including here in Western Australia.

“Under the previous Liberal-National Federal Government, $5.59 million of that funding would have rolled out this financial year, immediately improving safety at passive rail crossings.

“Labor has insulted the communities fighting for change, by playing politics and delivering a Budget that delays these important upgrades until after the next State and Federal election.

Ms Davies used Question Time in Parliament this week to ask the WA Transport Minister if she would use the State Government’s $6 billion surplus to match Commonwealth spending in WA.

“We will continue advocating for impacted regional communities, pushing all levels of Government to take the calls of families impacted by level crossing trauma seriously.”

“The fact this Federal program has been delayed does not change the perilous state of passive level crossings across regional WA or the threat another potentially record-breaking grains harvest poses to motorists,” Mr Love said.

“The State Government has a responsibility to motorists and train drivers across WA safe, and it is about time the Minister took this responsibility seriously by upgrading the passive crossings we already know are a problem.

“Unfortunately, while billions are poured into shiny, new, state-of-the-art rail systems in Perth, limited funding has been delivered to make a difference on and around risky regional train lines.”

Rail safety advocate and pastoralist Lara Jensen said seeing the program remain in the Budget offered a sense of relief but that delays were disappointing.

“Most of these are in the Wheatbelt, are lightly controlled with signage, and have been neglected for decades.

“The Regional Australia Level Crossing Safety Program was supposed to start addressing some of these and the thought of yet another delay is concerning.

“Delays to the RALCSP shouldn’t stop the State Government using some of its $6 billion surplus to save the lives of regional motorists.”