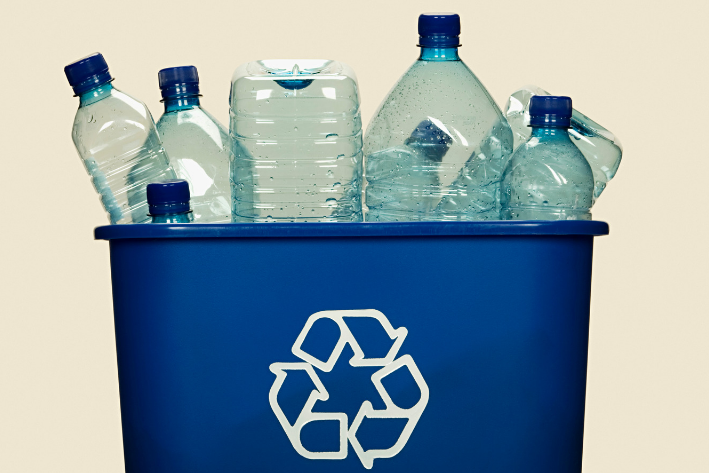 Five towns in the Agricultural Region will not have a refund point by 1 October 2020 when the Container Deposit Scheme (Containers for Change) commences.

Nationals Member for the Agricultural Region has called on the Minister for Environment to intervene to ensure that regional people are not short-changed in having their 10-cent container deposit returned to them.

“With less than 30 days until the scheme launches in Western Australia five towns as set out in the government’s own ‘minimum network standards’ will not be operational.

“Gingin, Kojonup, Lake Grace, Northampton and Morawa are yet to have a refund point established and listed on the Containers for Change website, which announced the sites earlier this week,” Mr Aldridge said.

The Containers for Change scheme was due to commence on 1 July 2020 however was delayed until 1 October 2020 due to COVID impacts.

“It is essential that the Minister for Environment holds the Scheme Operator WA Return Recycle Renew to account, as a failure to meet the minimum network standards will mean that some regional residents may not have reasonable access to the scheme.

“Whilst the implementation of the scheme has been long supported by The Nationals, we have consistently raised concerns about the scheme’s construction and regional access issues,” Mr Aldridge said.

The towns where ‘flexible refund points’ were mandated to be established by the government and the respective distances to the closest alternative location are shown below:

“Whilst some of these distances may not appear to be a barrier to country people who are accustomed to travel long distances to access services, the same cannot be said for those who cannot drive or rely on others, such as the aged and disabled.

“Morawa and Lake Grace in particular present more significant challenges; not only due to the large distance to alternative refund points but because they were to provide service to the nearby region.

“It is essential that the State Government and the Scheme Operator implement temporary access arrangements in these communities to ensure that regional West Australians are not disadvantaged from 1 October,” Mr Aldridge said.

The Minimum Network Standards can be accessed here.