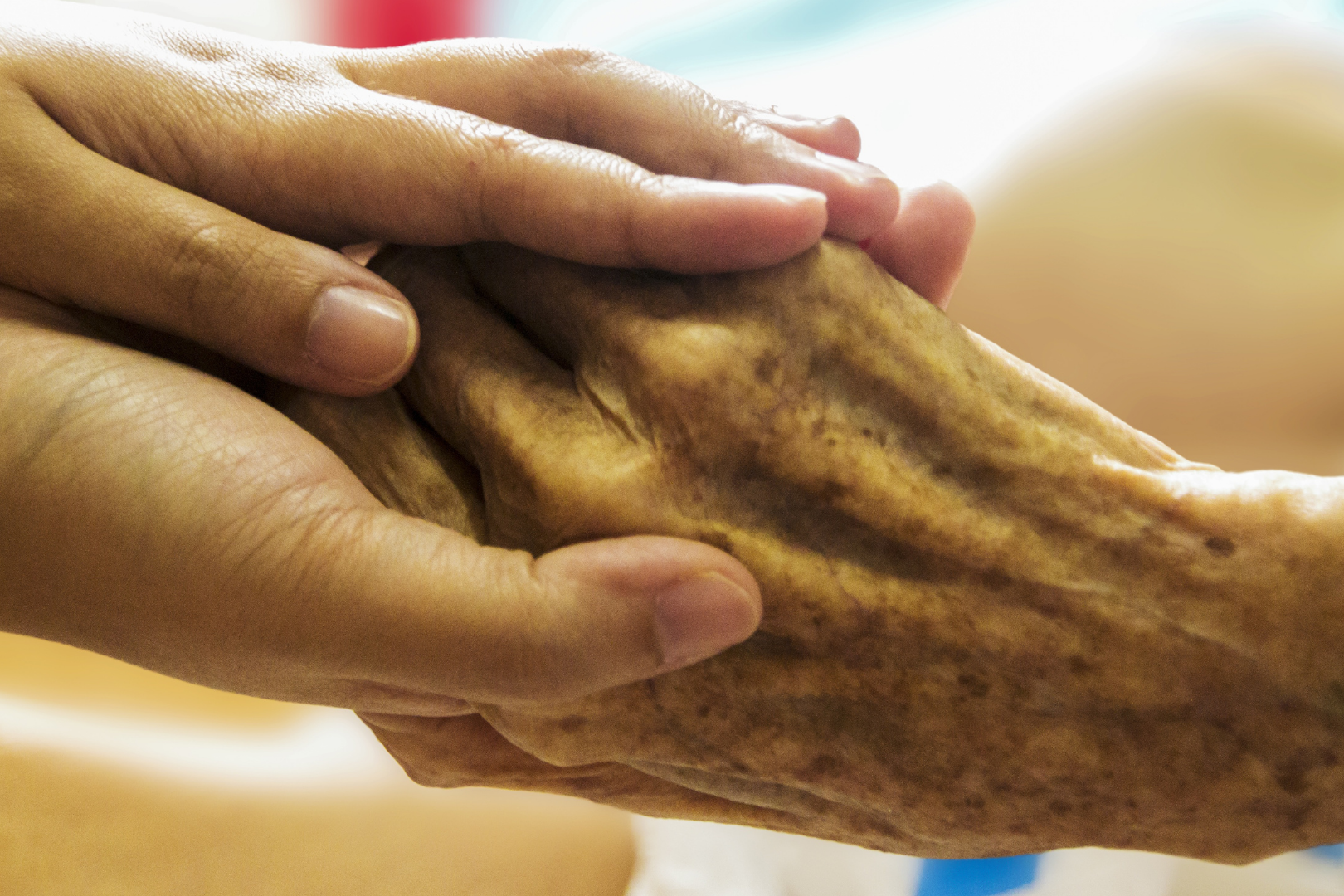 Access to the Voluntary Assisted Dying (VAD) Scheme will remain out of reach for many West Australians, with most regional areas unable to access the Scheme when it commenced today.

Shadow Minister for Regional Health Martin Aldridge said it was a disappointing start to the Scheme which Labor had ample time to deliver.

“With just 37 practitioners registered for training – predominantly in the Perth and Peel region – it is possible the scheme will become accessible to some in coming weeks and months,” Mr Aldridge said.

“Unfortunately, and despite promises by the Labor Government that regional WA would not be left behind in terms of VAD access, the vast majority of regional families will have no access to the scheme locally.”

Mr Aldridge said training registration uptake had been lacklustre and expressed concern the Government had dropped the ball on regional access.

“The Labor Government failed to make the mandatory training available until May this year, despite having an 18-month window since the legislation passed, and with full knowledge of the scheme’s commencement date,” Mr Aldridge said.

“With very few GPs having completed their mandatory training, it will be almost impossible for regional West Australians to access the VAD Scheme on July 1, given the Scheme requires the patient to discuss their intentions with two practitioners.”

Figures provided by the State Government on June 24 showed zero practitioners had registered for training in the Kimberley and Goldfields regions, and just one practitioner each in the Pilbara and Mid West regions.

“For anyone living outside of Perth and Peel, access to the scheme will not be possible in the near future, and with no plans to encourage or incentivise practitioner uptake, families making end-of-life decisions in regional WA will face difficult choices.”

“The RASS has been lacking in detail and we fear it will just become an extension of the Patient Assisted Travel Scheme, where regional families will need to travel to Perth to access end-of-life support.

“This denies families the dignity of being able to make a challenging decision in the comfort of their community, surrounded by their support networks, and could leave regional patients out of pocket for yet another long trip to Perth for medical care.”