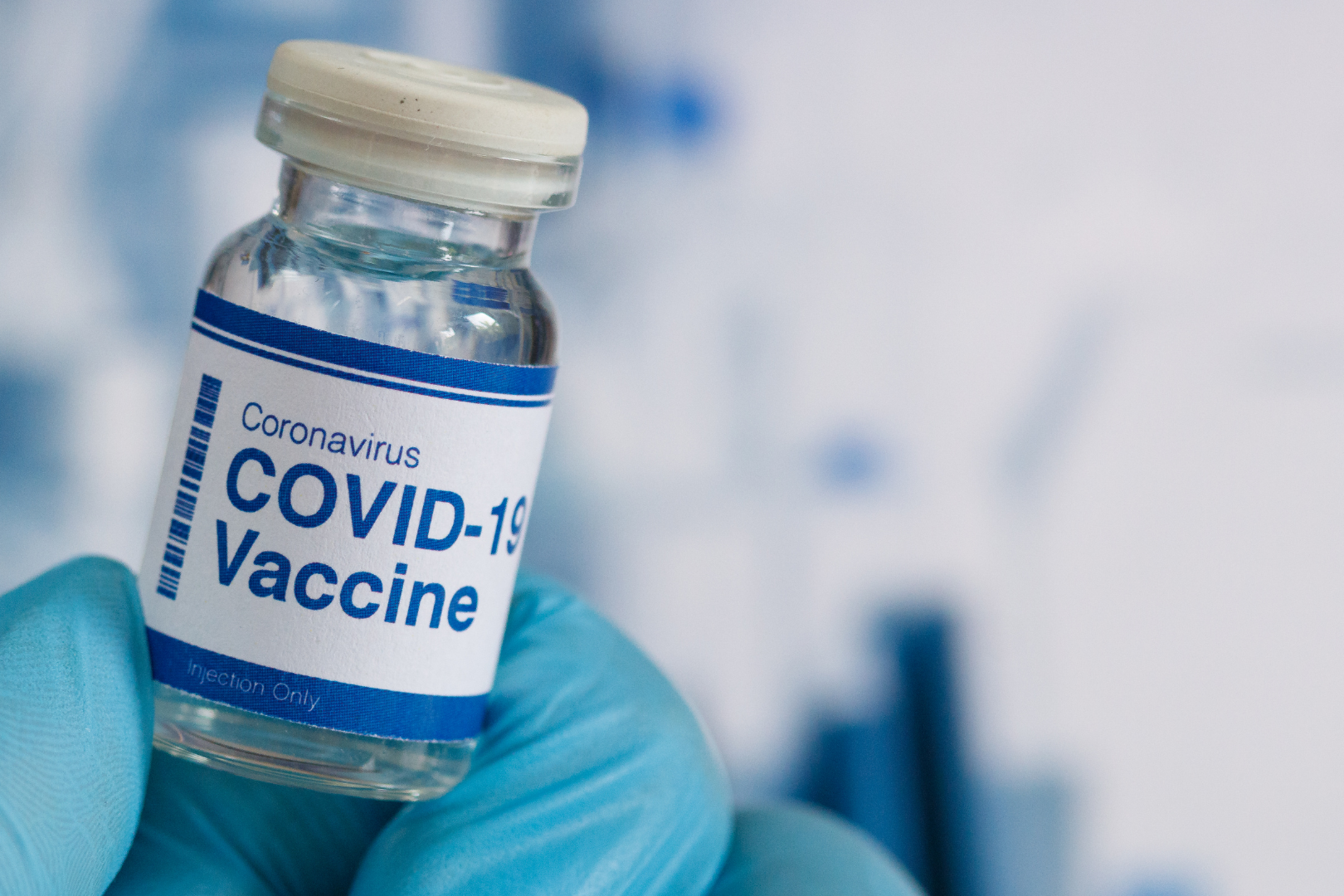 An independent report tabled by the Auditor General in Parliament today shows the McGowan Government has failed to put in place comprehensive plans to roll-out the COVID vaccine across the State.

Opposition Leader Mia Davies said the report confirms the roll-out across WA has been haphazard, particularly in regional areas where some of the State’s most vulnerable live.

“The Auditor General stated there was a ‘lack of sustained co-ordination’ by the Labor Government, who have clearly been lacklustre in their approach to this roll-out,” Ms Davies said.

“The report found vaccination rates are as low as 35% in metro and regional areas, but most concerningly, it indicated 80% of Aboriginal people won’t be fully vaccinated until mid-2022.

“Clearly, mass clinics and appointments are not working for Aboriginal people, and while hesitancy has been an issue, accessibility and education are key.

“This damning report proves what we already know – the Premier and his Health Minister botched the vaccine roll-out and failed to put together a comprehensive plan to encourage West Australian’s to roll up their sleeves.

“WA is less than three months away from re-opening to Australia and the world, and allowing COVID to come into our communities, yet vaccine rates in regional WA remain shockingly low.

“The Government has been too slow in providing opportunities for remote West Australians to get vaccinated – this is just another failure by the embattled Health Minister.”

Shadow Health Minister Libby Mettam said it was concerning to read that some of the State’s most vulnerable people have been missed by the vaccine roll-out so far.

“Despite the Government’s continued assurances they are putting all efforts into the roll-out, we still have vulnerable communities falling through the cracks,” Ms Mettam said.

“This report indicates there were no concrete plans in place – and still aren’t any – to address the low vaccination rates we see across the State.

“The Auditor General also points to the fact the State-run COVID vaccination clinic in Armadale Central Shopping Centre was only opened last month.

“That’s just not good enough and at this stage of the vaccination effort, it would be fair to expect a more comprehensive and strategic approach from this Labor Government.”