Restoring Royalties for Regions at heart of Nationals launch 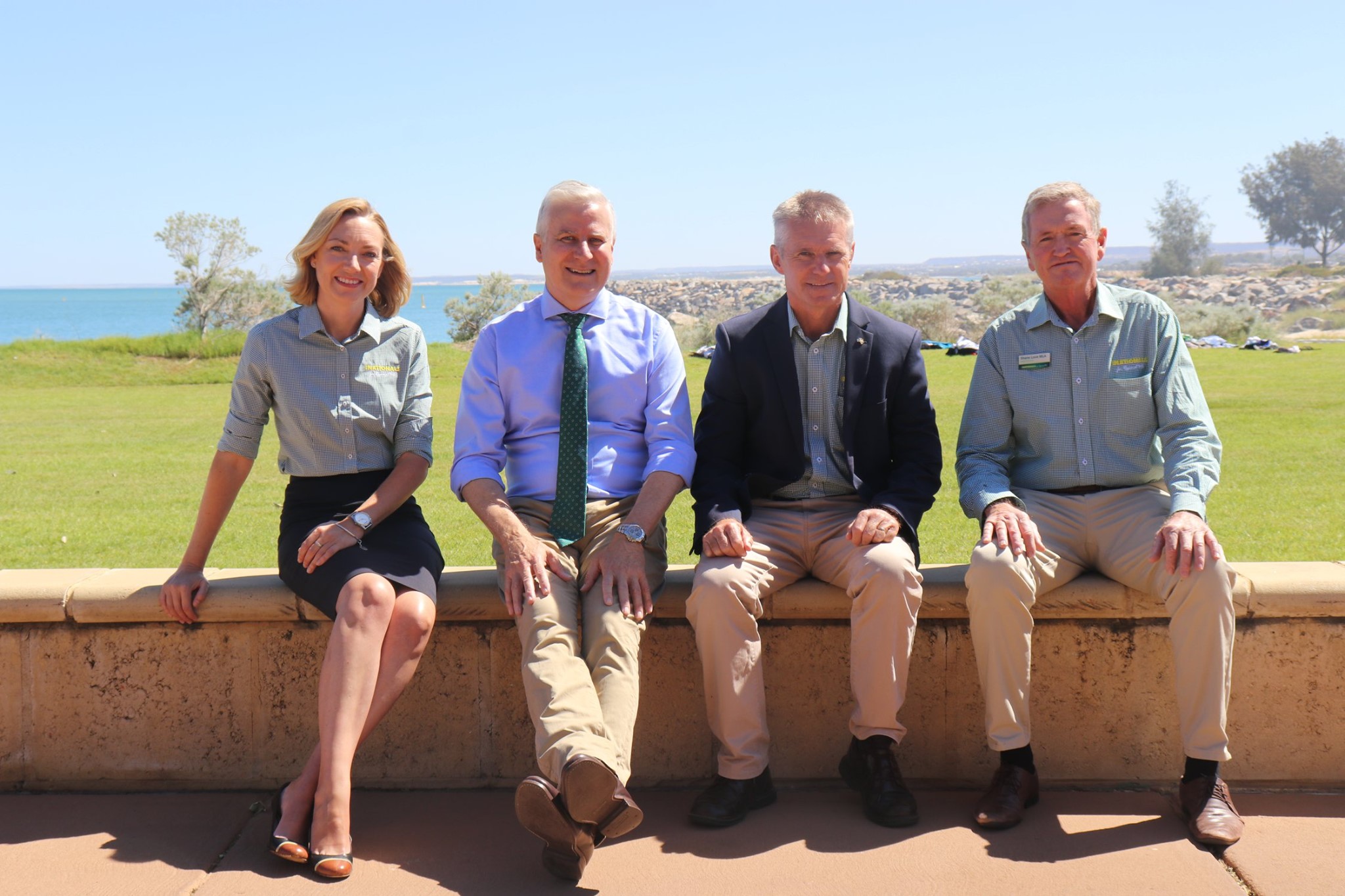 The Nationals WA officially kicked off their 2021 State election campaign in Geraldton on Friday March 19 to outline their positive plan for regional WA.

Leader Mia Davies was joined by Deputy Prime Minister Michael McCormack, Member for Geraldton Ian Blayney and dozens of Nationals WA MPs, candidates and supporters to outlined The Nationals positive plan for regional WA ahead of polling day on March 13.

Ms Davies said The Nationals WA were the only Party committed to restoring Royalties for Regions in full.

“The city-based major parties claim to support the regions, but when push comes to shove they’ll always put Perth projects first,” she said.

“Our commitment to Royalties for Regions and what it means for families, businesses and communities across regional WA has never wavered once while in Government or in Opposition.

“The same cannot be said about the Liberal and Labor parties, who have flat-out refused to restore the $2.7 billion cut from regional spending over the next four years.”

Ms Davies said restoring Royalties for Regions would enable The Nationals WA to deliver projects that matter to regional communities, including more funding for critical workers accommodation and housing.

Road safety would also be overhauled in a major effort to reduce high numbers of regional road deaths.

“The Nationals WA will commit to deliver the $900 million Regional Road Safety Program, we will fast-track this vital project to finish delivery within four years, and we will fully fund the remaining State Government contribution of $89 million per year,” she said.

“We will also relocate the WA Police Regional Enforcement Unit to the regions, provide more independence to the Road Safety Council to make investment decisions, and reinvest 100 per cent of road traffic infringements into high priority road safety projects.”

Ms Davies said The Nationals were also focused on preventing Labor from introducing One Vote One Value legislation which would silence regional voices.

“The Nationals WA have a positive plan for regional WA that will grow our State’s economy, create more jobs, and address important issues for local communities.”